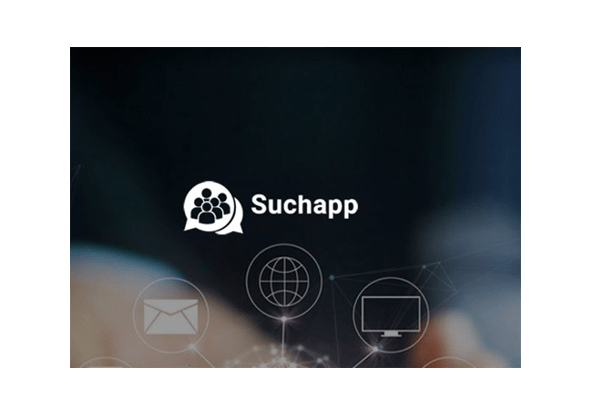 Its innovative platform makes SuchApp easy to integrate into all spheres of contemporary society. Business owners can use it to create incentive and loyalty programs that drive sales, consumers can use SuchApp to communicate directly with their favorite brands, and in the public sector, government officials are able to utilize SuchApp’s improved connectivity to stay in contact with citizens and other departments within government.
For this reason, SuchApp’s move into mainstream society has been met with incredible success.

This is why SuchApp is excited to announce its Exclusive License Program, an initiative that thanks top investors for helping the company increase mainstream global adoption. Businesses who meet all the licensee requirements, including securing the target amount of SPS Tokens for their country, meeting all regulations and guidelines, and are committed to maintaining SuchApp servers in their home country, are granted an exclusive license that gives them the following advantages:

SuchApp is only granting one exclusive license per country, which is given to investors free for the first year. After the end of the year, investors are given the option to relinquish the license or pay the licensing fee.

The biggest benefit of becoming an exclusive license holder is that SuchApp only assigns one license per country. Premium group names are estimated to sell between $50,000 and $100,000, depending on the popularity of the name, and daily advertisement revenue for a group is likely to be anywhere between $200 and $500.

SuchApp’s goal is to work with investors who’re committed to helping them grow their networks and expand their presence. License holders who are able to increase network activity and help promote SuchApp as the go-to application for business and communication in their home countries will benefit the most from participating in the Exclusive License Program.

About SuchApp: SuchApp combines best-of-class messaging with the power of a social network architected over a robust, enterprise-level blockchain economy to create the world’s first 5G messaging ecosphere. Developed by Footprint Media Holdings Corporation, it will be the single point of contact for socializing, buying, selling, trading and making payments. SuchApp launched its alpha version in January, 2018.

Read our comparison of 50 different crypto casinos. Find out who has most generous bonuses, best UX, knowledgeable customer support and best provably fair games.
Tags: suchapp
Tweet123Share2402ShareSend
Win up to $1,000,000 in One Spin at CryptoSlots