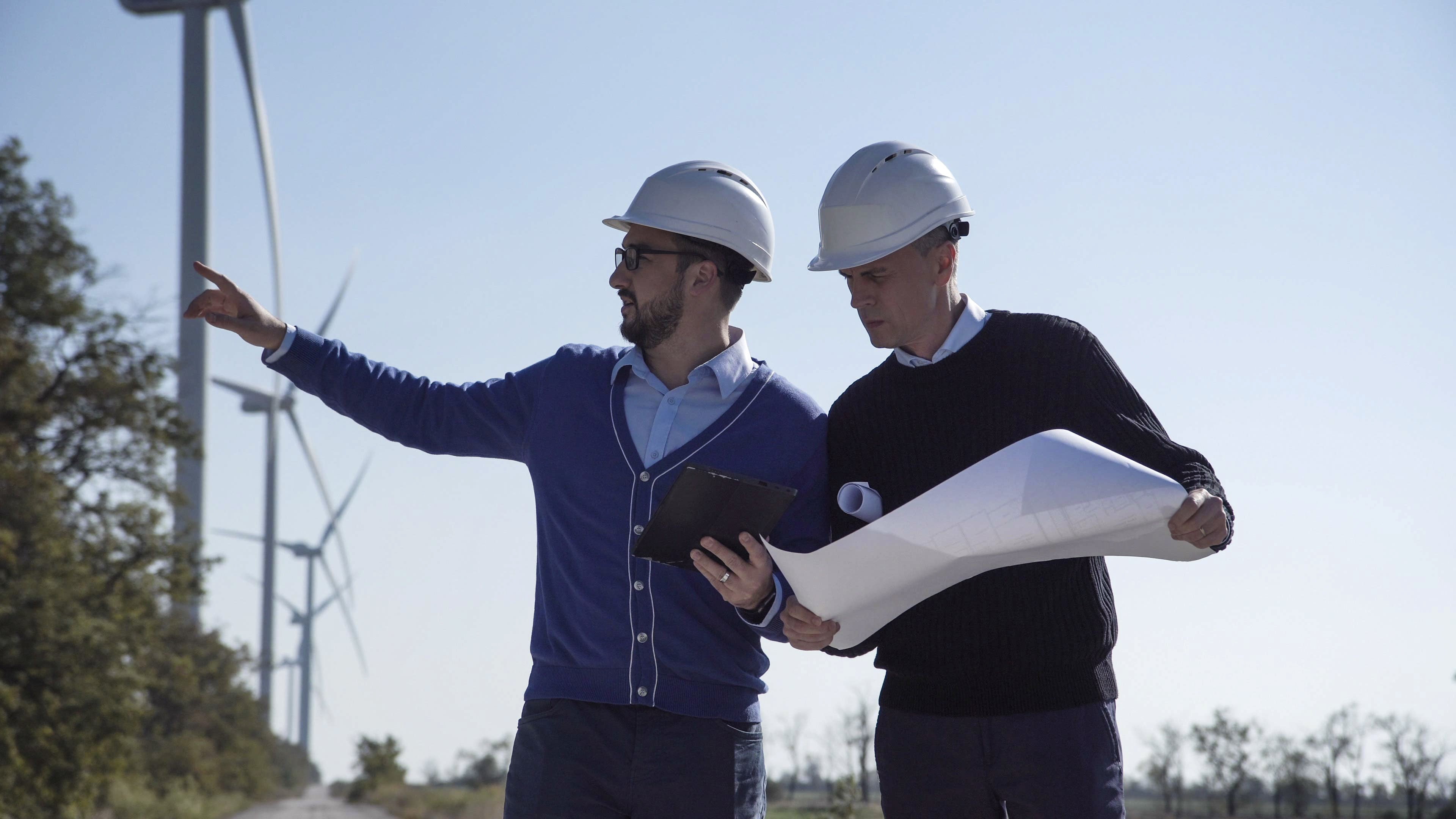 Any conversation about the future of the world is not complete without a discussion of various environmental concerns. Resolutions, agreements, campaigns for ratifications and other steps towards saving ourselves from the effects of climate change cost us tens of billions yearly. Still, notable impacts are yet to be seen. Not only are most of the solutions cumbersome and ineffective, they are also mostly disorganized and restricted to borders. Climate change has no respect for boundaries, and its solutions shouldn’t either.

Enter Swytch. The platform employs the revolutionary attributes of the blockchain to create an ecosystem to accelerate a sustainable and equitable energy future. Swytch uses big data and incentives to bring together energy producers and consumers in one network. Producers and consumers could meet on any other platform, but the idea behind Swytch is not just to avail energy, but clean energy!

Currently running a 3.5 GW pilot project in Germany, enough to power over 500,000 households, Swytch is testing the data flow, blockchain, dashboard, estimators, token allocation models and other key parts of the platform. Swytch takes the initiative to complement efforts towards offsetting carbon emissions by the use of cutting-edge evolving technologies. But they don’t stop there. They have a pioneer incentive token that helps encourage investments in clean energy and importantly, shifts them to where they are needed most.

Swytch uses the blockchain to collect credible, verifiable data on how much clean energy is produced, by who and consequently, how much carbon emission is offset. To meet this, they have what they term an ‘Open Oracle’ that collects 3rd party data from IoT devices and smart sensors. A partnership with Atonomi, the IoT experts from Seattle, provides the trust and security necessary for creating a reliable database of transparent geo-stamped credentials of Proof of Production records. The ‘Open Oracle’ determines how much clean energy from solar, wind, biogas or hydro is produced. It further computes whether the power is all an altogether new production by new actors or additions from existing producers.

The data is then used to value and tokenize the generated energy. It forms the basis of token incentives and redistribution of clean energy production. Producers are rewarded according to the amount of fossil fuel they displace. As such, investments will move to places where there are higher carbon displacement opportunities. With the available records on the blockchain, investors will get to know how much and where clean energy is being produced so that they can make informed decisions in the sector. Incentives are not limited to large-scale producers, any effort towards the creation of clean energy is rewarded. Essentially, the token will help give everyone an equal chance at participating in saving the planet as well as benefiting from it.

The Swytch network creates a working solution by removing the bottlenecks that hinder governments from achieving sustainable energies. It also helps markets move to renewable energy by providing tools they can efficiently work with. The long-term goal looks at rewarding people for participating in eco-friendly activity and lifestyles.

BitStarz Player Lands $2,459,124 Record Win! Could you be next big winner?
Get 110 USDT Futures Bonus for FREE!
Read our comparison of 50 different crypto casinos. Find out who has most generous bonuses, best UX, knowledgeable customer support and best provably fair games.
Tweet123Share196ShareSend
Win up to $1,000,000 in One Spin at CryptoSlots