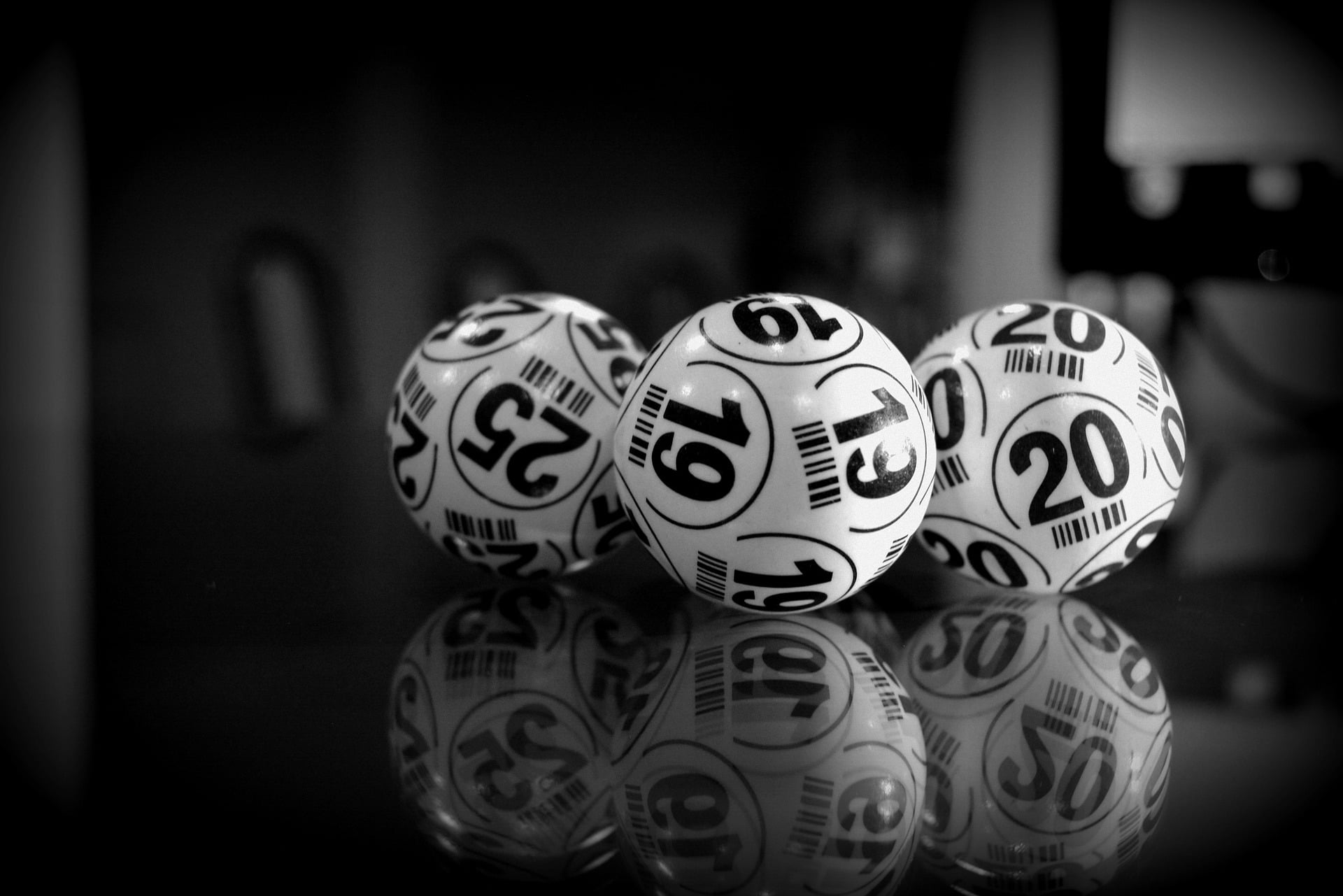 BINGO! Everyone is familiar with the joyous phrase that usually follows some kind of achievement, and that’s exactly what one shouts out loud by the winner in the game of Bingo. Here we will be discussing about the most popular game of chance Bingo which is so ingrained in the society that it is much more than gambling. It is also the game of choice when it comes to community building and educational activities. But if you are playing it for monetary returns, then forget the bingo sessions at your church or local community center, or the variant used to teach stuff at schools and start looking for high stake events at casinos and online platforms.

Bingo has predominantly been an offline event where the participants were handed out cards with B-I-N-G-O spelt on the top row followed by few numbers filling up the columns under each letter, with all the numbers forming a 5×5 square matrix. With the cards in the hands of each participant, one of the organizers would shuffle tiny balls with a number and alphabet associated with the word Bingo written on it to pick one at random and call out what’s written on it. If the participant has that corresponding number and letter on the card, then they will mark it. The first person to get all the numbers in a row – either vertical, horizontal or diagonal will call out BINGO! loud to notify their success. Sometimes, the game continues until someone gets all the numbers to fill the card. In the UK, the Bingo cards have a 9×3 matrix with 5 numbers and 4 empty cells in each row, and the one who marks all the numbers on their card emerges as the winner.

While that’s the basics of Bingo, it has evolved over time leading to the creation of various versions of the game. And with the rise in online gambling, the game of Bingo has also gone digital as a part of cryptocurrency casinos and even as standalone Online Bingo platforms like Umbingo. The very first online version of Bingo is said to have appeared in 1996 and has continued to grow since then. It has now become one of the most played games in the world, with a significant portion of traffic originating from the United Kingdom totaling about 3 million players.

The ease of playing Bingo has also played a huge part in its popularity, and online platforms are increasingly making it accessible across all devices to further increase participation. Further fueling the demand is the adoption of cryptocurrencies by these online platforms, thereby enabling users from across the world to sign up and start playing without having to worry about the gambling laws in their jurisdiction by overcoming any restrictions placed on payments to and from such platforms. Another advantage of playing Bingo online is the ease of access, as one doesn’t have to wait for that particular day of the week or drive to the nearest casino to play a round or two of the game. Instead, they can choose to play anytime by just signing into their platform of choice and making a deposit with their currency of choice. Given that the amount to be deposited is generally lower than other casino games, it is easily affordable to most people.

With so many choices and factors working in favor of the player, it is all about finding the right platform before one can start playing. In order to have the best game experience, there are few things that one has to consider while choosing the platform, which includes an intuitive user-friendly interface, promotional campaigns and bonus structures offered by the platform, prizes offered and jackpot structures, if any. Attractive bonus offering is an added advantage for the players as it will allow them to get the most out of their deposit by being able to play more rounds for the same amount, and decent winnings will ensure that the game is worth the amount of time spent playing. Once the player chooses the platform which can often be helped by the amount of different new offers available on sites like bingomummy.com, it is always advisable to browse through the website to check whether it is licensed or not. Also, read through disclaimers and terms and conditions for any surprises to avoid being cheated. Only after being convinced, they should go proceed with the signup and deposit funds.

Overall, online Bingo is a fun game that requires no special skills, making it the best option for those who want to try gambling. It is also suitable for all age groups (as long as the player is above the minimum legal age for gambling in their respective jurisdiction) and most people are already familiar with it and would have played it on more than one occasion. If interested, pick an online Bingo platform and try your luck. Gamble responsibly.