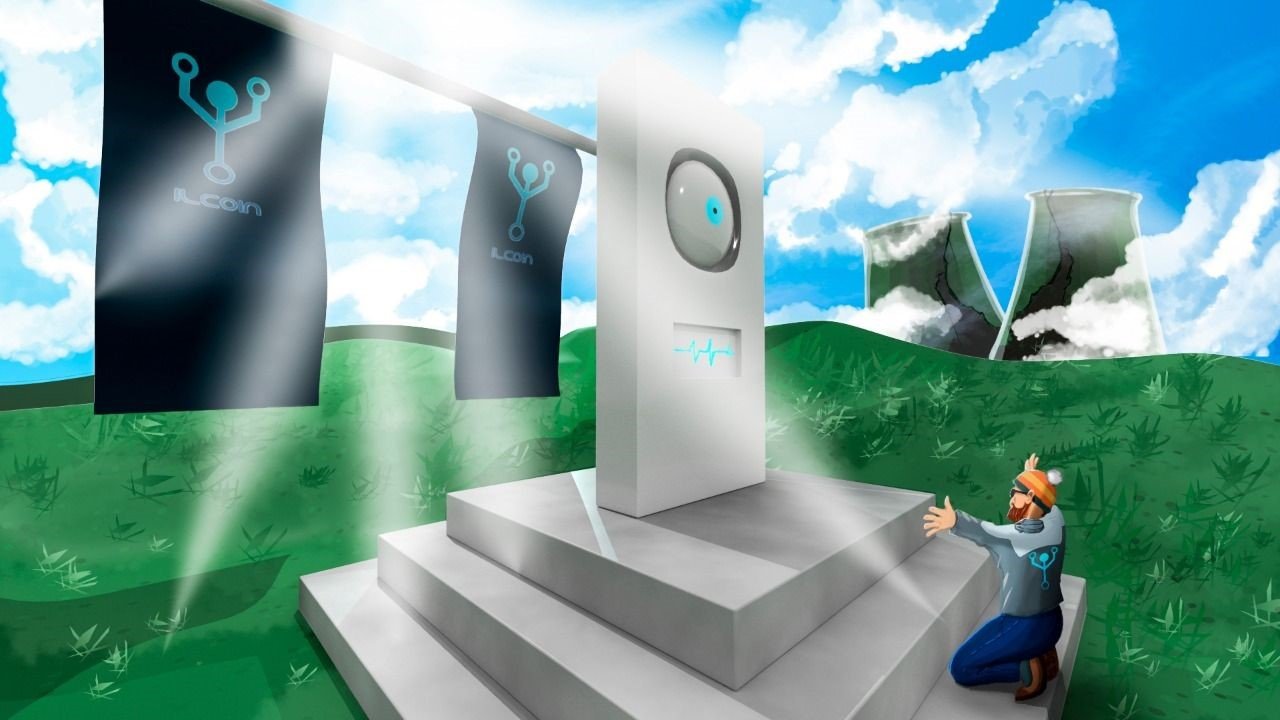 According to Forbes, in 2018 players from all over the world spent around 138 billion US dollars on gaming. Offering entertainment, communication, and relaxation, this industry is ever-expanding. Deeply connected with technology by design, gaming is very responsive to tech progress – so there’s no surprise that the question of blockchain adoption is in the air.

Today, blockchain games cover every genre from the simplest arcades to MMORPGs. Their history spans back for just a few years, but it’s already bristling with names, events, and packs of dollars invested. Back in 2016 Firstblood, an esports gaming company, collected 465,312 ETH – almost 640 million US dollars at the peak of ETH price. In October 2018, the number of total CryptoKitties transactions reached 3.2 million, with 1 million virtual cartoon cats bred by the community. Last month alone, the volume of kitten sales reached 267 thousand dollars.

Even such tech giants as Samsung proved to be interested in the technology. However, there are many professionals in the gaming industry who are reluctant to go decentralized. So what are the pros and cons of using blockchain in gaming?

Blockchain offer gamers a new type of economics: now they can own the game assets, trade them on peer-to-peer basis and get real-world profit or transfer them between different games. The technology also provides a vast space for creativity, where anyone can participate in game development.

Still, there are three cornerstones of decentralization – security, usability, and scalability. If the assets can be owned, they may also be stolen – so it is crucial to provide players with the safe storage of all data, from personal information to banking details. The developers, on the other hand, will want decent protection of their intellectual property.

When it comes to game development, the creators will need useful tools. The players, in their turn, need a user-friendly interface with the technologies behind it as abstracted away as possible. And last, but not least, when we talk about creating a game with a large community of players in mind, the system should be easily scalable. Let’s not forget the infamous story about CryptoKitties going viral and nearly crashing the Ethereum network.

ILCoin is a project that puts security first. Having taken all the best from PoW and PoS, the ILCoin team has developed a safe blockchain system that acts as a reliable base for any add-on features. There is a three-step defensive central node system that protects ILCoin’s blockchain from 51% attacks, making it the first quantum-resistant blockchain in the world – a fact confirmed by receiving a certification from Palo Alto Networks Partner earlier this year. The safety of the users is filtered by a multi-step access level. Decentralized Cloud Blockchain (DCB) allows to store large amounts of data provided with timestamps.

“Data storage solution that currently exist are incapable of using the full advantages of blockchain to keep data safe. Which is why we, at ILCoin Development Team, have made it our goal to provide a system, under which data storage becomes truly secure. DCB is the world’s first data storage platform based on a decentralized blockchain system – it utilizes blockchain technology’s full potential to keep data truly secure.” – stated Norbert Goffa, ILCoin’s Executive Manager.

A supreme level of security is combined with easy-to-use features, making it simple for the community members to create new content. The developers also increased the block size to 25 Mb, to perform more transactions and provide high scalability. And now ILCoin combined all the latest developments in the Age of ILCoin video game, which will be released in July 2019.

The idea of Age of ILCoin is to defend your tower and protect the treasure – your ILCs. “Da boss”, the head of the alien gang, wants ILC coins to pay for his visit to a space club, so he sends his troops to attack you. Two in-game characters are at your side to help: the miner helps you build up tower defences, while the C2P (an artificial intelligence) warns you about attacks and aids in battle.

If the attack is successfully repelled, the player receives bonuses. The game assets may be sold – or, in the future, used in another game built on the platform. All micropayments within the game are made in ILCs.

The game will be initially released on Google Play, with the iOS version coming up later. The ILCoin team is also working on a partner system where DApp developers will benefit from the ILCoin’s decentralized node system, which will be released with the future updates.

For more information on the Age of ILCoin check out the official website or join ILCoin Telegram community.