Is Our Internet Outdated? 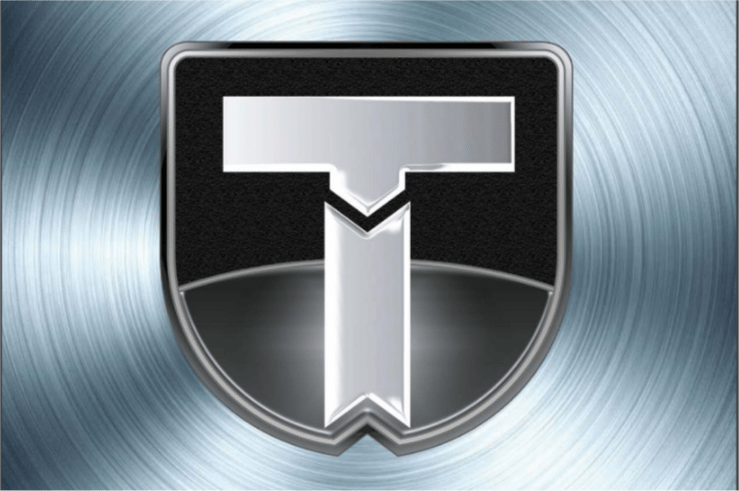 As much as technology has evolved, there are still some inefficiencies and issues with the existing solutions for network infrastructures. Companies often rely on big and heavy systems.

Setting up a server, for instance, can be quite expensive, since even virtualized solutions require a physical infrastructure. Whichever solution is adopted, there is always a great level of vulnerability. As evidenced by recent news of faulty Intel, AMD and ARM chips, the hardware that sustains these services can be easily hacked, and the costs of replacing or fixing faulty or vulnerable hardware are too high.

For other necessities, such as data storage, most companies turn to the Cloud. Despite the fact that 90 percent of the companies trust the system to store their data, many worry about security issues such as data loss, data privacy or confidentiality breaches.

So, is our Internet outdated? Titanium Blockchain Infrastructure Services certainly thinks so. And to address these issues, it is introducing a new solution that allows for the virtualization of a company’s entire network infrastructure in a safe environment, by offering an IaaS (Infrastructure as a Service) that works on a dedicated Ethereum Blockchain.

Bringing experience to the table

It was having those issues in mind that Titanium Blockchain Infrastructure Services was founded. Founder, Michael Stollaire, is deeply familiarized with Enterprise Infrastructure Management, as he has almost two decades of experience leading EHI, a major technology consultancy that specializes in managing infrastructures.

As the frontman of EHI, Mr. Stollaire has acknowledged the struggles that concern all sorts of companies, from small and medium enterprises, to giants like Apple or Microsoft, and has put together an experienced team of Blockchain Technology, Business Management and Internet Network Infrastructure Management experts to develop the best solution.

With the expertise gained through the years, plus a strong client portfolio, Titanium has much to gain with its connection to sister company EHI.

Titanium is offering companies the possibility of easily setting up a cheap and safe enterprise level network infrastructure, by using any device such as a laptop, desktop, smartphone or a tablet.

The aim is to create a shockproof distributed network infrastructure that will replace the system that runs the Internet today. By taking away the need for inefficient hardware, TBIS is aiming to build a better Internet, one that is not vulnerable and is widely available for all.

The system is using an IaaS that runs on a dedicated Ethereum Blockchain to provide virtual and decentralized routers, firewalls, servers, storage, and databases.

This solution can reduce costs while guaranteeing a safer and more efficient network. The system can detect any faults and run autonomous “healing” actions to fix them and is prepared to transfer operations to a different network of redundant nodes if a device falters, thus guaranteeing 100 percent uptime of all devices, applications, and services.

Being based on the Ethereum Blockchain, the system is extremely safe, but it is also prepared to limit the potential impact of DDoS or other address-specific attacks.

You can still invest

The ICO has been launched on Jan. 1, 2018 and is running for approximately 60 days or until the hard cap is reached. The BAR token will be used as a way of paying for the services within the TBIS system and is being sold at an exchange rate that has been pegged to the USD value of ETH.

Titanium has created 60 mln BAR tokens and will not create any more in the future. Out of the total, 60 percent (35 mln) will be sold to investors, 20 percent will go to the TBIS team, 10 percent is going to the community bounties and the remaining 10 percent will be allocated for the reserve pool. Any unsold BAR will be burned.