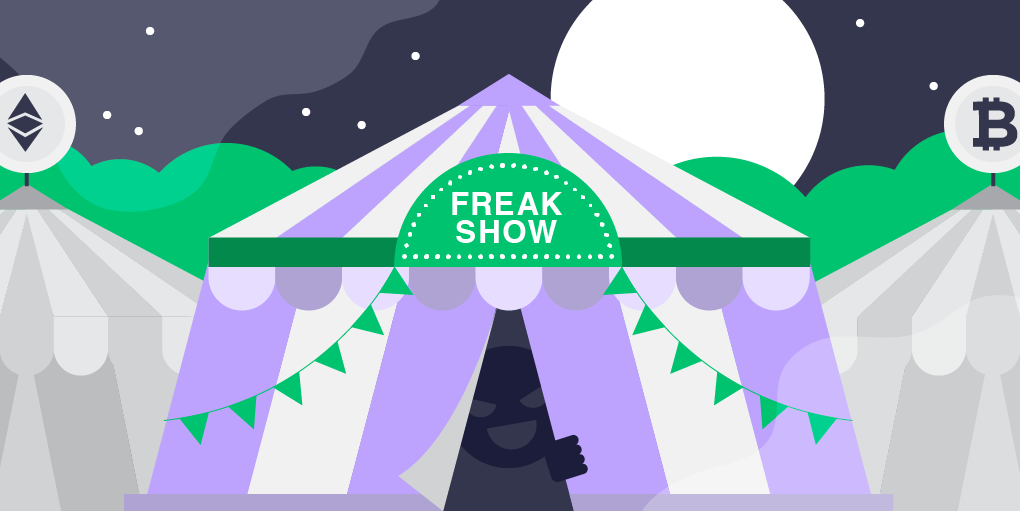 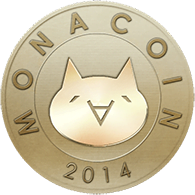 Cats definitely have a major role in the internet media, so it’s very natural that they would have their own cryptocurrency. Among other ‘cat-based’ cryptocurrencies, MonaCoin is the first altcoin developed in Japan. It was developed in December 2013 and is based on the popular ASCII art character, Mona.

What makes MonaCoin so interesting is that through the years, users have created up various kinds of Mona-based web applications and services, have erected shrines in appreciation of MonaCoin, regularly play word games when tipping others, known as “monage” within their community, and use the coin in many other unique ways. Many Japanese consider it their national digital money. Quite a big range of shops and restaurants in Japan accept this coin along with the regular fiat.

MonaCoin was trading at $1.43 USD as of press time. 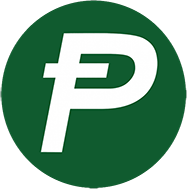 Potcoin was created by Joel Yaffe in 2014 as a solution to traditional banking issues for the legal marijuana industry. Because of federal drug laws in place at the time in the United States, the industry generally operated on a cash basis. Potcoin was initially very similar to Litecoin, but changed its mining algorithm from Proof-of-Work to a Proof-of-Stake-Velocity algorithm which takes the activity of the cryptocurrency holder into account while accumulating a new block.

One of the most notable events involving Potcoin was the funding of Dennis Rodman’s trip to the North Korean – United States Summit which was held in Singapore back in June 2018. Dennis Rodman is a former professional basketball player and an NBA Hall of Famer. Upon his arrival, Rodman was seen wearing a Potcoin T-Shirt which was also posted on his social media account. 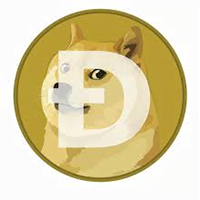 The original weird cryptocurrency, Dogecoin started out as a joke based on the popular Doge meme in 2013. Dogecoin actually attracted a loyal following, thanks to its playful Japanese dog breed Shiba Inu mascot. Over the years, owners have used Dogecoin to pay for various things ranging from the very simple items to high-priced real estate.

The community has also participated in several marketing plays, including sponsoring NASCAR drivers and Olympic athletes and donating money to purify water in Kenya. One notable supporter of the DogeCoin is SpaceX and Tesla CEO Elon Musk. He has regularly supported the cryptocurrency through the years on his social media platforms. Musk is quite known for his collaborative efforts with Dogecoin creator, Jackson Palmer, in battling cryptocurrency scammers on Twitter. Wow much coin, so crypto.

Dogecoin might be my fav cryptocurrency. It’s pretty cool.

4. A Tribute to Our Leader – Putincoin (PUT) 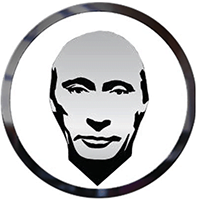 PutinCoin is a ridiculously patriotic cryptocurrency dedicated to honor the Russian President Vladimir Putin. Rather than strictly supporting the goals and ideals of Russia’s current leader, the PutinCoin’s creators built the coin to support their country, neighbors, and the planet as a whole. 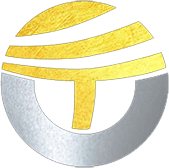 Not to be undone by Putincoin, TrumpCoin brands itself as the digital cryptocurrency supporting patriots around the world. With no association whatsoever with the actual Donald J. Trump, Trumpcoin’s mission is to use the brave new world of digital currencies to make the 45th American President’s dream come true for the entire world.

Their official website prompts you to “Buy TrumpCoins today and help your nation, community and citizens finally realize their true potential!”. This coin is huge, HUGE.

6. Join Us in Our Ritual – Cthulhu Offerings (OFF) 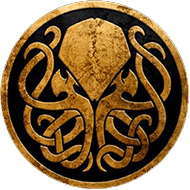 Cthulhu is a fictional cosmic entity created by writer H. P. Lovecraft. He sleeps under the Pacific Ocean, awaiting release by his loyal cultists. Over the years, Clthulhu has grown a rather large fan base.

The cryptocurrency was announced back in September 2013 by a user called Blazr2 on the cryptocurrency forum Bitcointalk. The growth of OFF has been slow but steady since then. The “ritual” refers to the distribution of coins, or OFF. Like with the other cryptocurrencies such as Bitcoin, users can run the OFF client to mine more coins. The algorithm will adjust the difficulty of mining once half all coins are generated in order to pace the release of coins, commonly known as halving.

Like Dogecoin, OFF users have adopted their own slang. Coins are “offerings” or “blessings,” users are “cultists,” and mining is done via “sacrifices.” 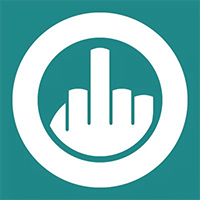 This currency is a middle finger aimed squarely at all other cryptocurrencies. When created, the value of a token was zero, promising investors that its value would never fall, because it couldn’t. With a very clear take on the original Ethereum logo, the UET logo sports a generally offensive hand gesture. The title of the currency maintains the theme, calling Ethereum tokens “useless”.

However, the ICO offers investors total transparency in its entirely value-less currency. Their official website states: “You’re going to give some random person on the internet money, and they’re going to take it and go buy stuff with it. Probably electronics, to be honest. Maybe even a big-screen television. Seriously, don’t buy these tokens.” 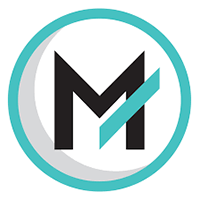 This unique cryptocurrency limits its total coin supply to the average distance between the Earth and the Moon. Their vision is to innovate and expand a tried and tested Blockchain, to create an ecosystem that enables social interactions and initiatives in science and education. The Moon ecosystem aims to serve as a platform for fast, secure monetary transactions, upon which innovative, game-changing initiatives can be implemented and executed.

It even has its own programming language associated, which is known as MoonWord. The creators designed it specifically for record-keeping and coding for Mooncoin blockchain. You can use it on the decentralized app (DApp), as well.

9. The Most Precious Resource to Mine – Unobtanium (UNO) 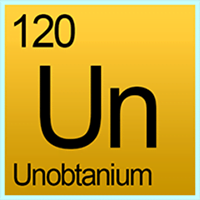 You may recall the very successful film Avatar from 2009 – that movie where humans invade a planet on a mining expedition and nearly kill everyone and everything. The expedition wanted to invade the planet because it had large deposits of the most ridiculously named resource — “Unobtanium.” Well, someone took the idea and named a cryptocurrency the same thing. This currency is called “Uno”.

The mysterious Blazr2 who founded Cthulhu Offerings was also the founder of this coin. The developers value UNO for low inflation, fair distribution, and scarcity. It was not pre-mined and still remains “highly collectible“, though it isn’t immune from price swings in the short term. They also have a very ambitious business model allowing only 250,000 Uno coins to be mined over the next three hundred years.

Unobtanium was trading at $61.06 USD as of press time.

While the creation of digital tokens remains accessible and unregulated, it is likely that more weird and wonderful cryptocurrencies will appear in the future. And who knows – some of these eccentric coins may even make it to crypto wallets and crypto exchanges someday!