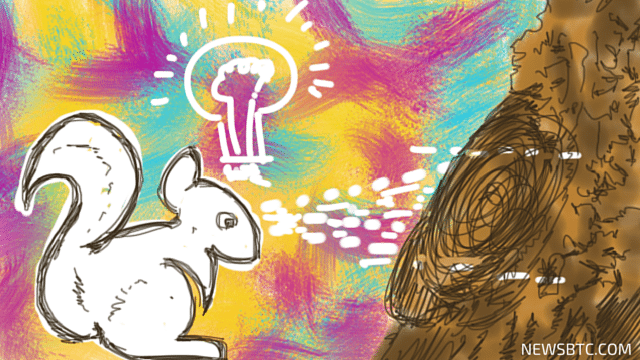 In times when most of the digital currency projects grow up to be nothing but farce, new investors find themselves doubting even the ones that promises some potential. Over the years, Bitcoin has inspired many developers to experiment with its open source code to execute something really innovative. But, in reality, only a few have managed to really bring out technologies that can improve upon Bitcoin.

This is the only reason why a new cryptocurrency like NeuCoin will be faced with doubts initially. But if one sees beyond its “altcoin” tag, he/she can see a hoard of talent working towards bettering this innovative take on Bitcoin.

Before its launch, the NeuCoin has managed to attract cryptocurrency veterans like Bitcoin Foundation chairman Brock Pierce to be strategic advisors to the project (during pre-launch, Jackson Palmer, the Dogecoin’s creator, was also a strategic advisor). What’s further attractive about NeuCoin is the team that has been associated with the developments of some of the highest visited projects.

Moreover, the digital currency project is also backed by investors like a co-founder of King, the company who created Candy Crush Saga, Rob Goldman (Head of Growth at Facebook), Emil Michael (Uber’s senior vice president of business), and many other key professionals.

Till date, Neucoin had raised around $1 million from several dozen of such veterans, of $2.25 million in total investments, proving its mettle in an often slow altcoin industry. It is one of the many reasons why someone would likely to put his stake in a project which is backed by some of the leading A-grade veterans of Bitcoin industry.

To know more about this new altcoin project, visit here or read this article.