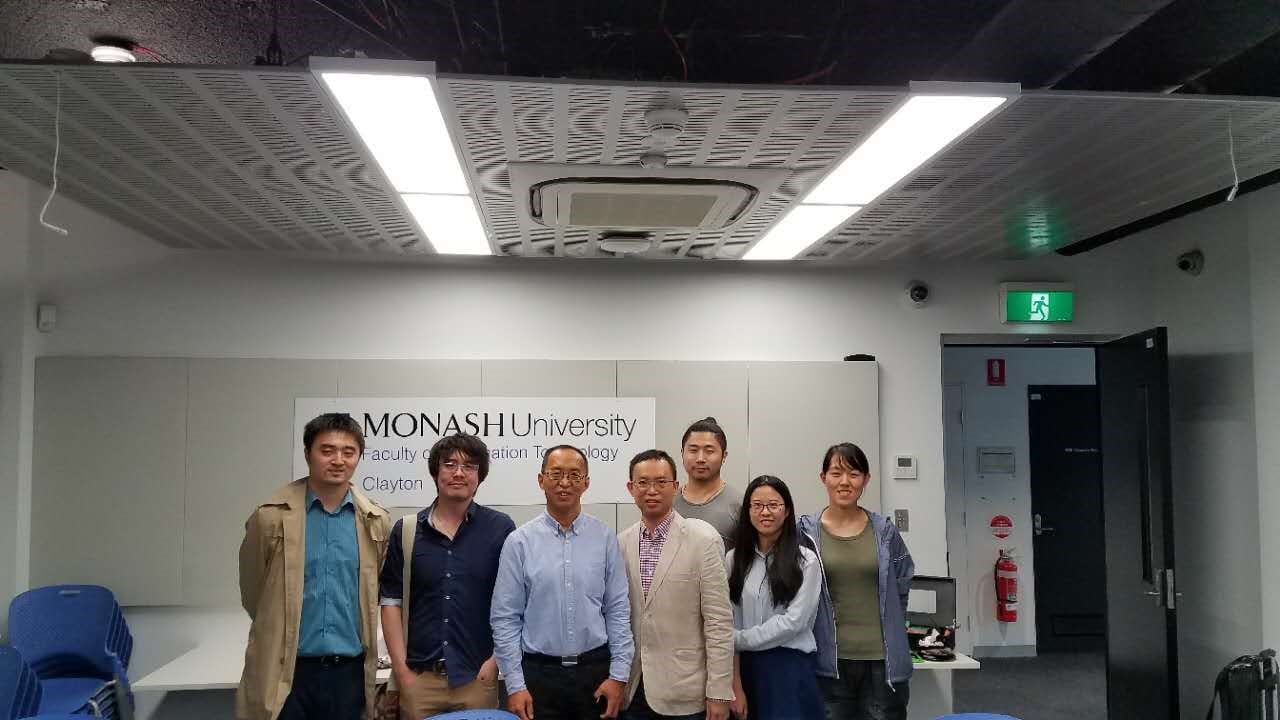 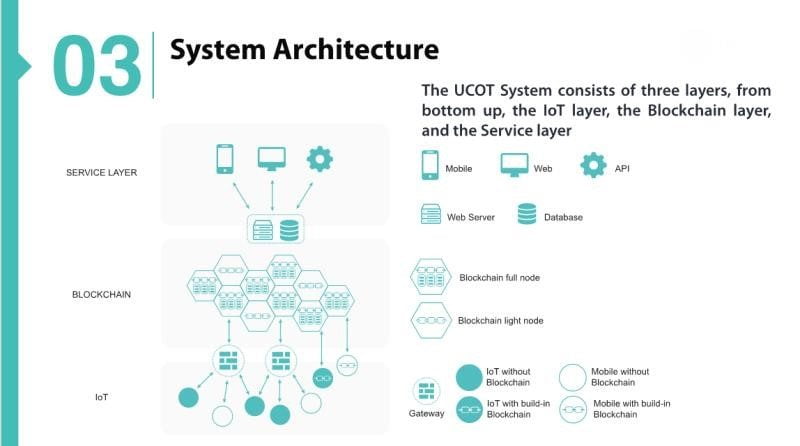 To fulfill its IoT and supply chain management goal, UCOT will provide its users with integrated services and features which will allow them the ability to review different goods and services information based on their needs. For example, a pharmaceutical company may wish to track the delivery of their drugs from warehouse to the pharmacy to ensure that their drugs aren’t being stolen or tampered with, or to see if their drugs are being stored in the right temperature. With UCOT’s technology, these users will be able to see exactly where their product is, what temperature it’s being stored at and where it’s being stolen or tampered with, thus allowing that company to find and eliminate these inefficiencies. 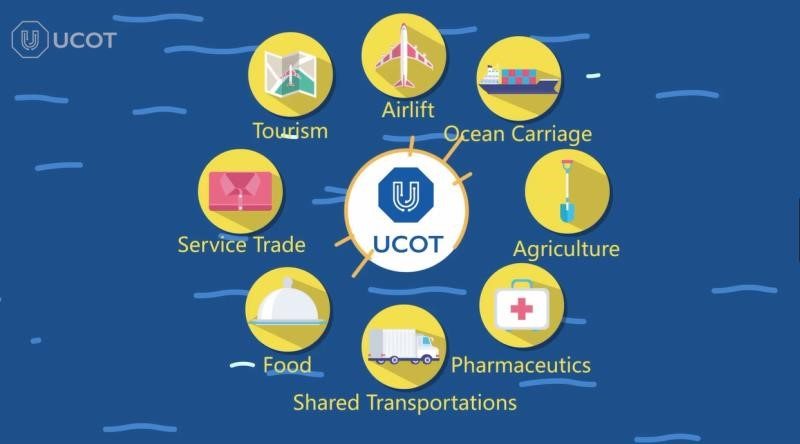 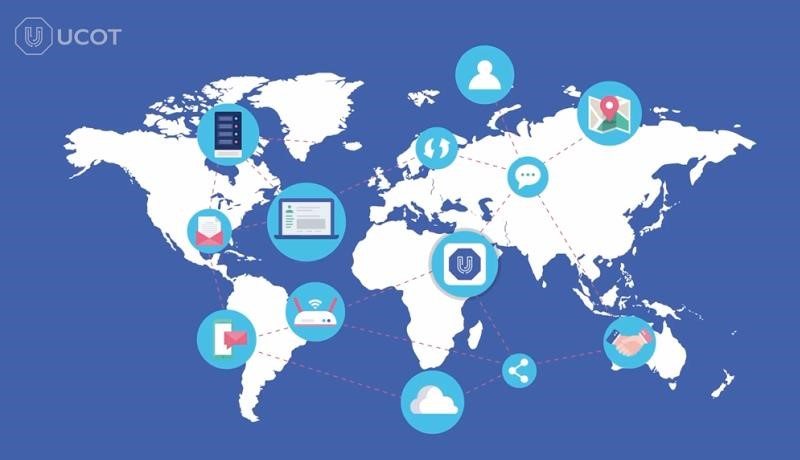