Upgraded PoW Protocol Gives Hackers a Run for Their Money 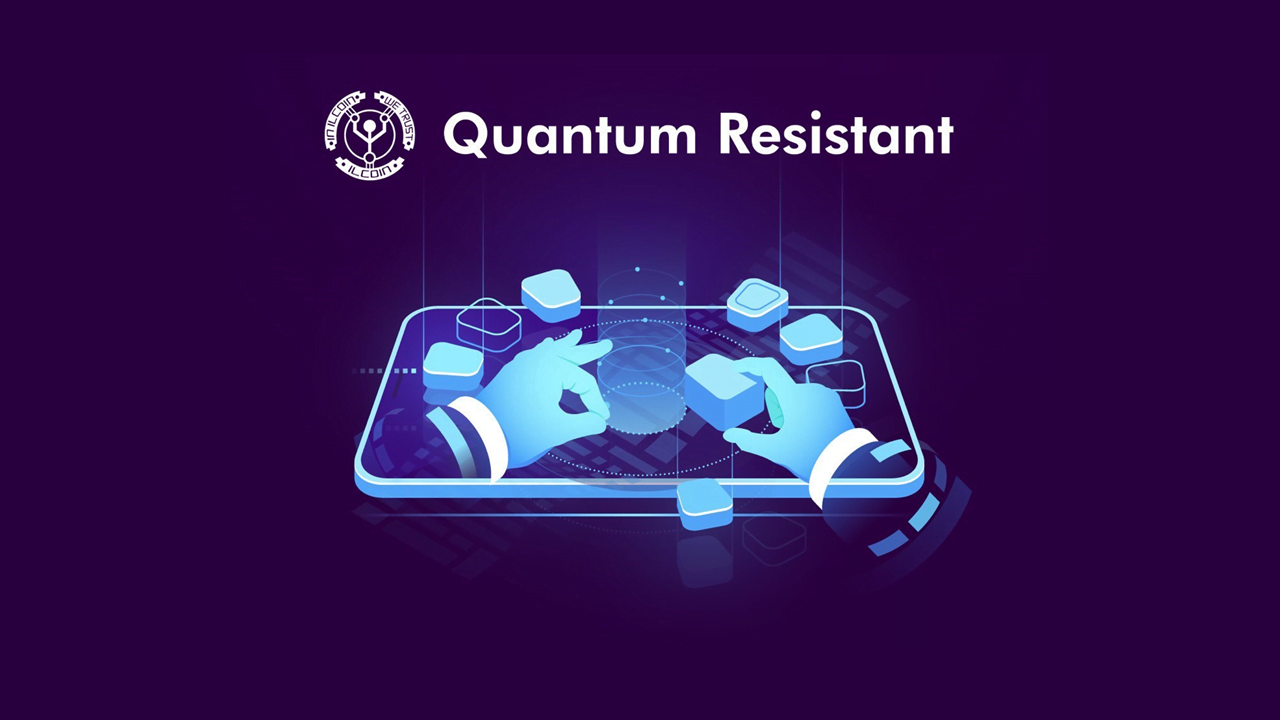 There have been several 51 percent attacks on the proof-of-work (PoW) consensus protocol since it was first proposed a decade ago. Although the Bitcoin blockchain has never been hijacked due to the astronomical power of all computers within the network, the PoW used on other blockchain-based projects like Bitcoin Gold, Litecoin Cash, ZenCash, Verge, or Ethereum Classic, and others haven’t managed to stand the test of time.

A 51 percent attack can happen when a miner, or a group of miners, gets in control of over 50 percent of the mining power within a network, known as hash power or hash rate. On the Bitcoin blockchain, the hashing uses the SHA-256 algorithm whereas Ethereum uses ‘Ethash’ and Litecoin uses the ‘scrypt’. One of last year’s most infamous attacks on a PoW-based blockchain was Bitcoin Gold.  Using superior computation power, hackers falsified the ledger of the currency, stealing almost $18 million.

ZenCash, a cryptocurrency based on a PoW Equihash mining algorithm, also experienced a 51 percent attack. The attacker reorganized the blockchain, managing to reverse 38 blocks and enabling double spending on two major transactions totaling $550,000.

A PoW consensus that can stand a 51% attack

Amid a series of attacks on the PoW consensus throughout 2018, the ILCOIN project launched an improved version of PoW, deemed as a command chain protocol (C2P). C2P implements bulletproof rules and regulations in the source code to either permit or restrict different activities. Due to the centralized nature of the ILCOIN blockchain, which uses the SHA-256 technology of Bitcoin, the development team at ILCOIN can fully control any corruption attempts on the network, including double spendings and rollbacks.

C2P incorporates three security layers that altogether create an improved environment for end users. According to mentions in the whitepaper, “C2P is the actual next step of security in the cryptocurrency world, in order to turn down the page for all the non-ethical hackers who always try to take advantage on some back doors for some faulty codes, or lack of hashing power, for example, and in the same moment hurt a specific cryptocurrency and the trust of still cutting-edge technology.”

A better Bitcoin with bulletproof technology against hacks

Committed to building and developing a digital currency-based ecosystem for its growing community, ILCOIN aims to become a better Bitcoin; a high-quality cryptocurrency that can stand a 51 percent attack successfully. To perfect the security of its blockchain, ILCOIN made it quantum resistant.

First, the team analyzed former attacks against different chains. After concluding that no existing protocol is secure enough to withstand a 51 percent attack, they developed new rules and completely changed their blockchain. So-called “admiral” nodes within the CPA protocol sign every block, and if the block isn’t signed by the Master Node, it instantly becomes invalid. Regardless of the hash rate, it would be impossible to forge a block and initiate an attack on the network because the Admiral Node will not sign the block. The unique blocking mechanism prevents hackers from stealing ILC coins, as well as spending in case users lose their wallets.

Armed with a sustainable tech stack and a forward-thinking development team, ILCOIN lays ambitious plans for 2019 – to become the first project to implement smart contracts within its C2P; and potentially, be the first cryptocurrency using the SHA-256 consensus algorithm to achieve its mission of increasing security without compromising blockchain speed.