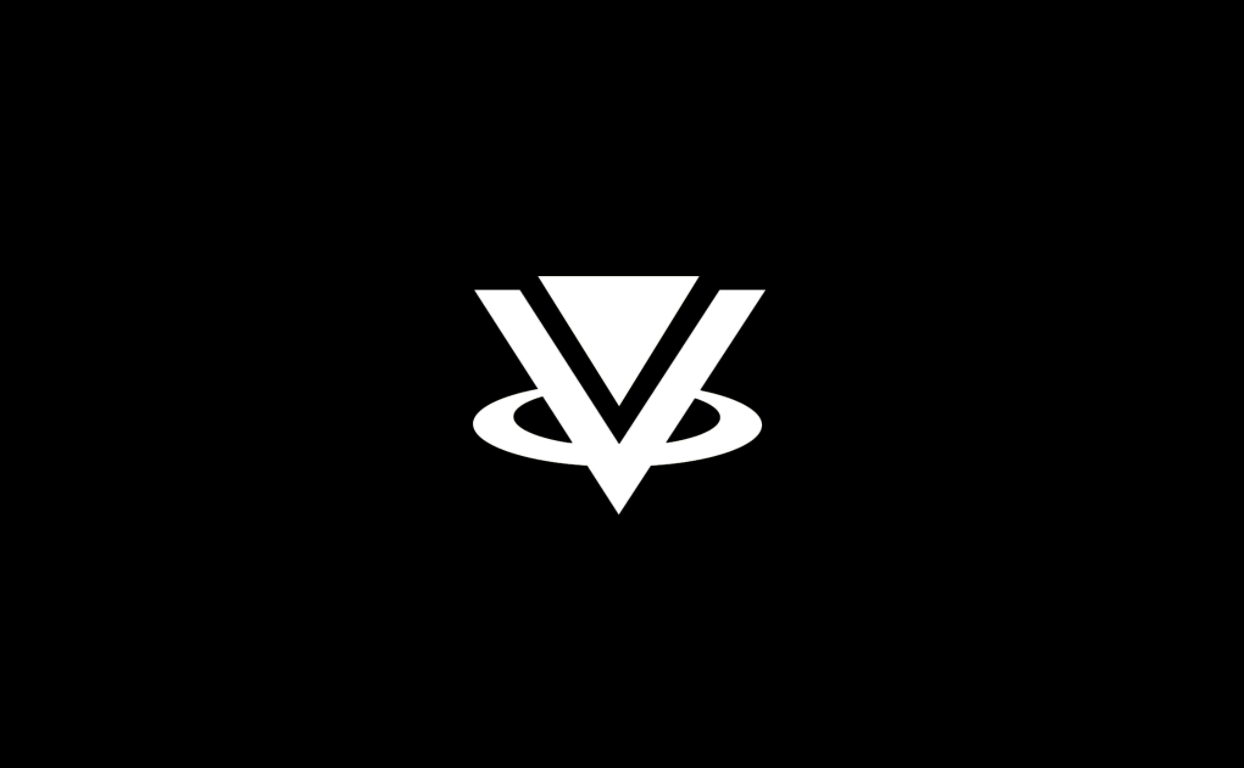 VibeHub is a Virtual and Augmented reality application for the use of music, education, gaming and dating. The VibeHub team will use holoportation technology to holoport mainstream artists and educators in real time in a Virtual Reality setting. This revolutionary technology is going to change the way artists and educators monetize content on the internet in the future.

They have been aggressive with team expansion and technology releases during the course of their Token Sale. In the last week they have announced a partnership with LiveTourLab and have in turn brought on three new respected advisers and four new developers for the project.

In their latest technology release they have shown their current investors and potential investors a glimpse into the future with in app footage preview of the VibeHub application regarding how education seminars are going to look in the future for Virtual Reality. You can watch the video here https://www.youtube.com/watch?v=qvXfDZdVo7I&t=22s

This is their fifth technology release in the past six weeks and the team already has a beta live on the world renowned oculus platform. You can also preview the web browser version which displays the community aspect of VibeHub. You can sign up for both at vibehub.io

VibeHub is in the final stages of finalizing deals with two major record labels and two independent record labels, which will grant them full access to their roster of artists. The team has also secured a hardware partner to build out their Augmented Reality production facility and are in the final agreements.  Expect big announcements from the VibeHub team in the coming weeks.

The VibeHub ICO has less then 1 day remaining and you can find more information about the ICO and development of the application at vibehub.io