What’s Coming Up in July? Suretly’s ICO is On its Way! 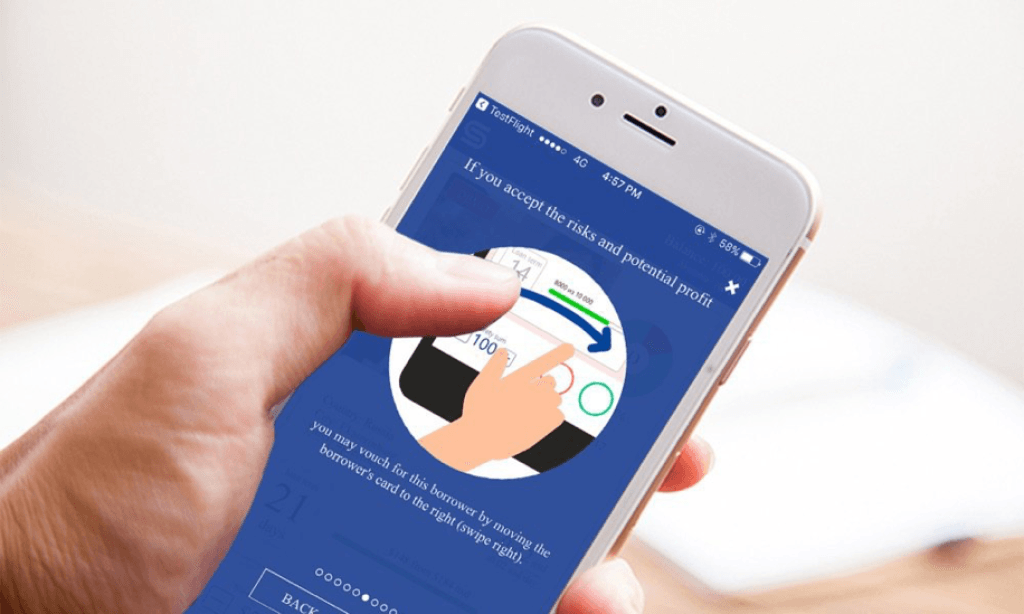 The investors interested in crowdvouching platforms are eagerly waiting for July as the Suretly, the crowdvouching and currency lending platform announces its pre-ICO crowdsale in the coming month. With this ICO, the company seems to be fully prepared to disrupt the P2P lending market. Suretly is the international financing platform, offering users a lucrative investment alternative named crowdvouching. The participants or investors in the platform are able to earn compensation through vouching for people seeking for instant loans or lending opportunities. The ICO is going to be a disruptive move in the current blockchain based lending industry, say experts.

One of the unique features of this crowdsourcing platform is that it offers a substitute to traditional P2P lending practices and offerings.

The platform is based on the crowdvouching model that works in collaboration with microfinancing organizations where all the investors are able to vouch for the borrowers by offering assurance to repay a part of the lending amount in case of default. As a return of their guarantee, they are entitled to earn compensation on the basis of the credit rating of the borrowers.

How it is different…

The model followed by Suretly is different from traditional P2P lending where investors are required to co-sign for a specific percentage of the loan. This traditional model forces the borrowers to get multiple backers to co-sign for the whole amount prior to the achievement of funds. On the other hand, Suretly primarily targets short term loans while the platform is already labelled as the “Tinder for Microloans”. In addition, the platform has been designed to cater all borrowers, irrespective of the credit rating to avail short term loans.

Suretly is the first crowdvouching platform enabling people to trade micro “suretyship”, the agreements involving a promise by one party to accept the responsibility for the loan obligation of the borrower.

Microfinance organizations issue the loans, which are chosen by the borrower, given that he attracts an enough number of sureties to cover the whole amount. Suretly’s investors (vouchers) don’t lend their money to any borrower, nor they have to buy securities. They just act like a co-signers putting forward a guarantee to pay a fraction of the debt, in the case of default. Even in such cases, the debt obligated by co-signers is relatively little as the loan is spread over dozens of individuals. Meanwhile, the investors or participants keep receiving compensation.

As a guarantee for repayments, Suretly uses not just fiat money but also SUR cryptotokens, opened to crowdsale in July 2017.

The targeted raised funding lies in between $1.5 to $8 million USD. The ICO in July will be offering 15 percent of the total shares. The raised funds will be used to enter new countries and markets, spearheaded by a soon to be established legal entity in Singapore that would also act like an official shareholder and crowdfund initiator.

Suretly has announced the initial rate of 1 ETH = 10 SUR for its upcoming ICO, where the first hour’s participants will also get 70 percent bonus.

It is to be noted that no tokens are to be offered after this ICO, hence, investors must keep an eye to participate in the platform. Stay tuned to https://ico.suretly.com