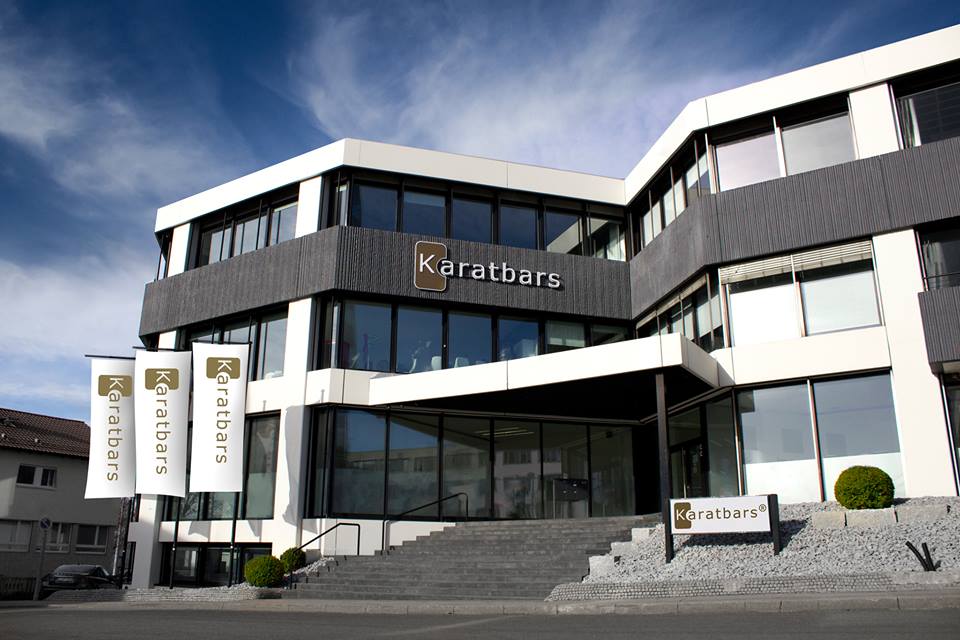 Karatbars was primarily focused on selling physical gold and gold-based products from 2011 until 2018. Throughout the course of 2018, the company has grown and incorporated cryptocurrency blockchain and new technologies such as a cryptophone (IMpulse K1 Phone), digital payment system (K-Merchant) and ATMs (CashGold Exchange Machines / CEMs) into the business.

Karatbars CEO founder and visionary of the company is Dr. h.c. Harald Seiz, who started the business back in 2011. His mission was and still is to produce the highest quality gold available in the market, make it easy and accessible to the masses of honest people around the world at a price point everyone can afford. His goal is that Karatbars helps millions find financial freedom from the current system of debt. Dr. h.c. Seiz is also a Senator of the Global Economic Network E. V. Overseas Trade Association (BWA), a Member of the Economic Council (Wirtschaftsrat Deutschland) and a published author and a published speaker.

In 2019 most people are aware that we are living in a debt-based society. The public and private debt is higher than ever before, and the IMF announced in October 2018 that the world might soon face another financial crash.

Gold instead has increased in value against most currencies by around over 10% per year for the past 16 years. It is also known that at least 60% of all the gold and all the world is held by central banks.

With the introduction of the KaratGold Coin (KBC), Karatbars’ presented an innovative utility token that embodies the fuel of an entire blockchain technology product ecosystem. As the key element of the Karatbars Product Universe, the coin has a good chance to decentralize hundreds of millions of dollars for the benefit of investors from around the world. Moreover, the coin issuer took care of all the necessary infrastructure – from an ultra-secure smartphone to software for retailers and merchants – to make the coin easily and safely circulated.

Prior to taking up the token emission, the company provided the necessary infrastructure for its distribution and functioning. To allow online vendors to easily accept KBC, Bitcoin or Ether in their store (online & offline), Karatbars came up with its product K-Merchant, a piece of software which enables them to accept cryptocurrency payments with a simple scan, while eliminating all transaction value risks. The official plugin of K-Merchant can be currently integrated into every point of sale and every e-commerce solution such as Woocommerce, Magento and PrestaShop powered online shops and enables one-click-payments with high security.

In addition, the company is aiming to deliver a highly secure smartphone. When using this phone calls and text messages are not transmitted through conventional ways, but instead, they are encrypted and broadcasted by a newly created Voice Over Blockchain Protocol (VOBP). The IMpulse K1 Phone uses peer-to-peer encryption that can not be hacked or manipulated. Data stored on the device, such as images or documents, are saved and enciphered through the IFPS platform, which is a decentralized storage medium based on blockchain technology.

Investors should definitely have KBC on their watch list as it serves as the fuel of the Karatbars product universe.

Further details and information can be found on the official KaratGold Coin (KBC) website.