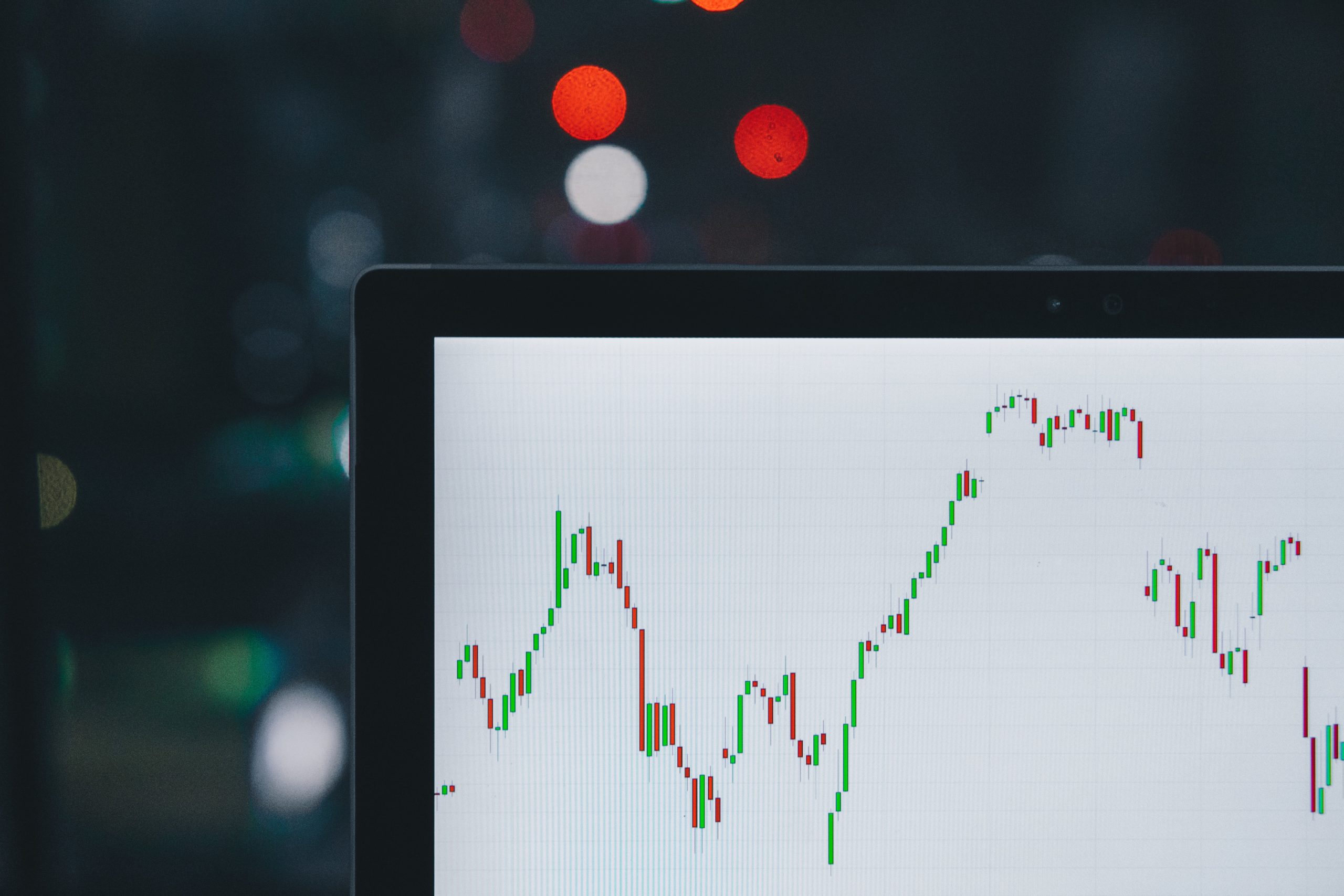 Will Bitcoin’s Halving Be Bullish or Bearish? Analysts Grow Divided

At long last, the 2020 Bitcoin block reward halving is almost here. In approximately 16 days according to BitcoinBlockHalf.com, the number of coins issued each and every block, every ten minutes (on average), will fall from 12.5 to 6.25 immediately, resulting in a 50% inflation cut.

Yes, the monetary effects of each Bitcoin halving are known well in advance, but many traders have theorized that it impact the value of cryptocurrencies regardless. There are arguments for both the bullish and bearish sides.

How Will the Halving Affect Bitcoin?

According to PlanB — a pseudonymous Bitcoin quantitative analyst — the halving will be decisively bullish for the cryptocurrency, allowing it to appreciate to new heights above the $20,000 all-time high established in 2020.

In March 2019, he published the below model, which shows that Bitcoin’s scarcity (measured through the inverse of inflation, the so-called stock-to-flow ratio) affects the value of the network in a way that can be charted.

The upcoming halving will drive Bitcoin’s stock-to-flow ratio to 50, nearing that of gold, and will give the network a fair value of $1 trillion to $2 trillion. This will correspond with $50,000 to $100,000 per coin, PlanB’s analysis suggests.

Yes, the common narrative is that the halving is bullish for Bitcoin and the rest of the crypto market.

But, some have started to beg to differ, claiming that the halving may actually result in another price crash, with the narrative about “miner capitulations” cropping up yet again.

If the price of Bitcoin maintains at the current range of $6,000 to $7,000, more machines will inevitably be shut down after the halving. The March 12 crash has already caused a number of machines to shut down.

Miners becoming unprofitable is bad for the Bitcoin price, according to analyst Cole Garner, because it will force miners on the margin or those unprofitable but willing to continue operations to sell their Bitcoin holdings to fund their operational expenditure.

The halving, should Mao’s statements come true, will accelerate this process, potentially resulting in another drop in the crypto markets.

It’s important, then, that traders are prepared for the impending bout of volatility, no matter how the halving affects the cryptocurrency market.

Adding to this, the exchange’s WebTrader platform, available on mobile and desktop, features integration with trading tools and a news aggregator, which allows traders to perform technical and fundamental analysis from the platform itself.

Try a free demo account at SimpleFX today so you can get prepared for the Bitcoin halving arriving in just over two weeks.

Tags: bitcoinhalvingsimplefxSponsored
Tweet123Share201ShareSend
BitStarz Player Lands $2,459,124 Record Win! Could you be next big winner? Win up to $1,000,000 in One Spin at CryptoSlots

Is Dreamr on Track to be the Kickstarter of Crypto?