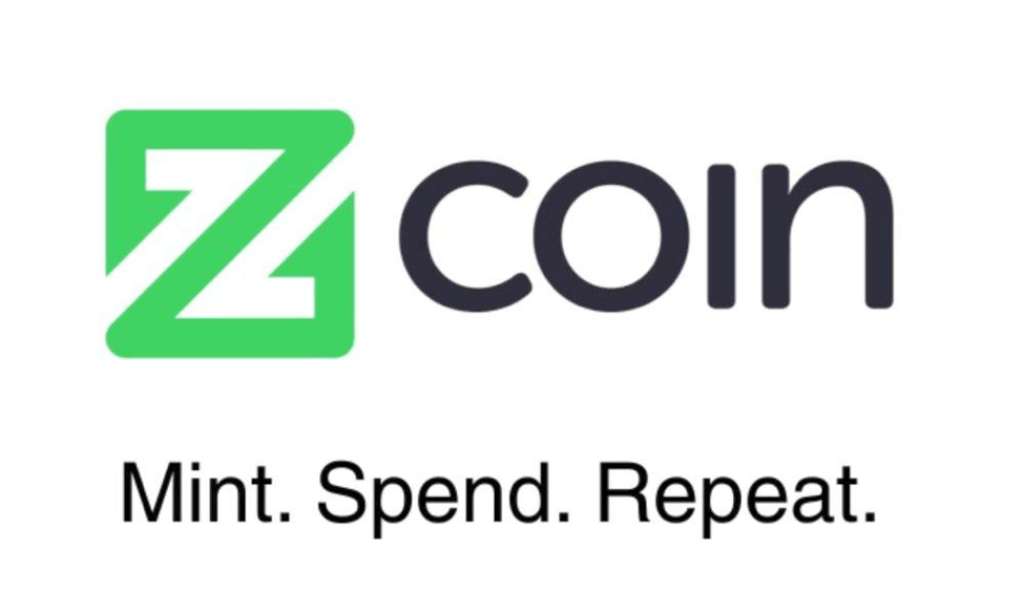 Zcoin to Implement Merkle Tree Proof Algorithm – What is that?

One of the recent and noteworthy developments in the blockchain market is based on Zcoin’s latest released MTP, a proof of Work algorithm aimed towards more transparent mining process and faster verification, while supporting CPU mining at the same time. With this move, Zcoin has also become the first ever privacy-driven cryptocurrency to implement MTP (Merkle Tree Proof) algorithm. Users can now expect an even higher level of performance, security and egalitarian computing.

Behind the pioneering Merkle Tree Proof (MTP) PoW, are the successful developers of “Equihash” project, named Dmitry Kovratovich and Alex Biryukov. Upon implementation, MTP will be a source to solve disparity between regular powder-users and normal miners, who are exploiting GPU, FPGA, and ASICs, at present, to facilitate a cheap attack.

Poramin Insom, the lead developer of Zcoin, terms centralization as one of the hardest challenges of PoW. He asserted that ASICs dominated network puts security in the hands of few people having technology and capital to control the hash rate. Though it has been believed that hash rate makes this network more secure, yet it is not something absolute that matters. What matters is the cost and entry barriers to be overcome to dominate the network.

The creation of MTP will improve the downsides of long initialization phase, by shortening it and keeping the algorithm progress free and independent of any last events, resulting in highly decentralized mining. MTP, thus, is expected to be preferred choice of PoW in crypto currencies.

The MTP has been coded by the Zcoin team and runs on company’s testnet. The objective is to uplift egalitarian computing and achieve equal price to cost ratio for a single computing unit on each platform. This will avoid any device gaining a significant edge over another while ensuring that attackers and users are equal in price-performance quotient conditions and avoiding big scale attacks.

The MTP hashing is more memory intensive with Zcoin’s reference implementation using 2GB RAM. The machines affected by botnets will be facing degraded performance, alerting the users about an attack. MTP can also lessen verification time as low as that of Bitcoin.

This challenge, to be launched by Zcoin soon, is considered vital by the company for development of MTP miners, and where the winner will be rewarded with an impressive prize of $20,000 USD, which will be distributed among best GPU and CPU miners.