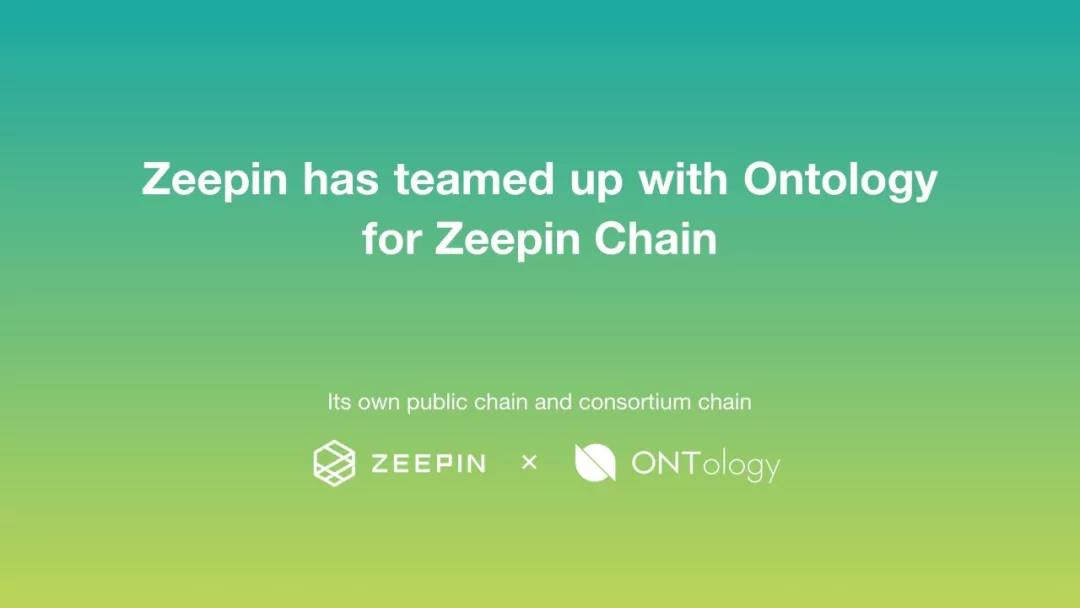 Zeepin, as a decentralized creative new community with gaining increasing steam, has a global client base of over 1.2 million users and designers. It has provided excellent service for more than 200 large-scale companies, such as Coca Cola, Haier, etc. Contributing factors like the launch of TestNet, offerings in downloadable and functional dApps, a surge in ZPT price are helping Zeepin make significant inroads into the Asian market. Korea, a place full of fanatic blockchain and Cryptocurrency fans, became the first stop where Zeepin held its first-ever meetup. 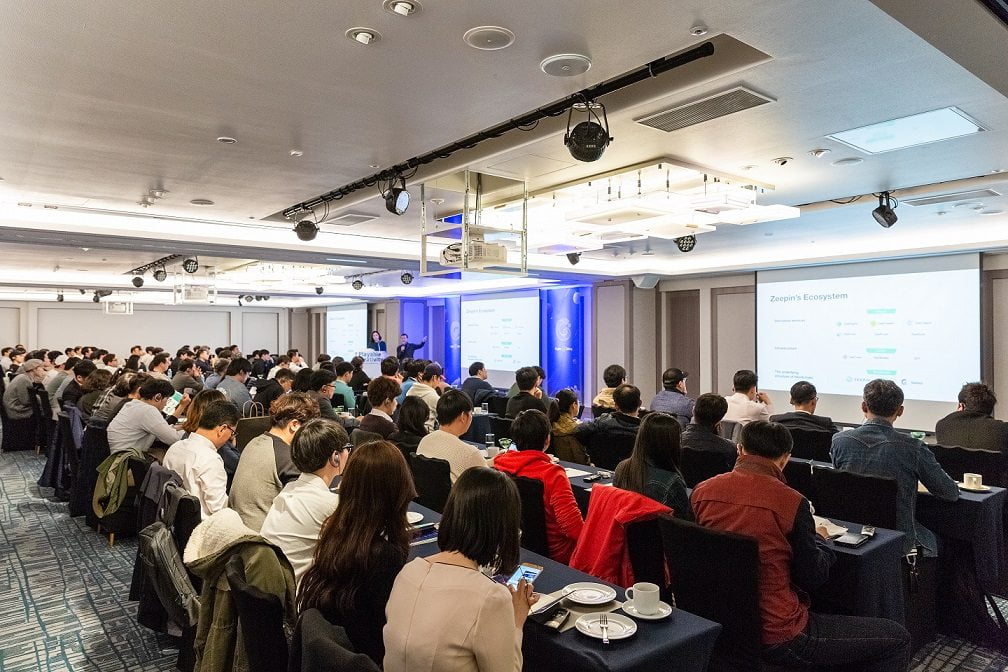 April 23rd is a big day to remember for all Zeepiners and Zeepin team as its first-ever meetup went smoothly in Seoul-the capital of Korea. A main thread of PLAYABLE CREATIVITY was running through the whole event. “Playable Creativity” is all about being playable, creative and innovative, which is the primal drive for Zeepin to grow day by day. Progress made by Zeepin was shared with investors and players from the crypto world.

The Co-Founder & CEO-Zhu Fei, Co-Founder & CSO-SHENBI XU and Head of Investor Relation have given an in-depth introduction of the progress of each project that is going on under Zeepin’s ecosystem. Moreover, Spunky Hwang, the most popular KOL in Korean Crypto community, was invited to attend this meetup and he made a live broadcast with cryptocurrency fans through YouTube.

“Zeepin is always dedicated to being the world’s leading blockchain-powered platform that will embrace innovation, facilitate transaction and investment in creative industries”.During the meetup, SHENBI XU, Co-Founder & CSO of Zeepin, announced that the custom TestNet developed by Zeepin and Ontology Team was launched. TestNet will be the underlying infrastructure so that all dApps can be well interconnected and run smoothly under Zeepin’s Ecosystem. To ensure all Zeepiners long-term gain, the MainNet is going to be launched in August this year and more other grant events will be revealed in the near future. In AMA session, all questions raised regarding the prospect of Zeepin were answered by SHENBI XU.

The highlight of this meetup is the introduction of a pan-entertainment dApp called CryptoGalaxy running under Zeepin’s ecosystem—Crypto Galaxy Beta 1.0 is officially open to all users around the world, downloadable for both iOS and Android users. As the world’s first virtual space-themed crypto-game,  it’s composed of countless galaxies with different planets, players are able to purchase planets and name them as you see fit. Each planet features a unique set of attributes and characteristics, which are continually growing as the universe expands. The application of 3D real-time rendering technology makes the stunning-looking graphics of Crypto Galaxy on which players can feast their eyes. It’s something you can’t imagine from other crypto games and no wonder those who were invited to closed-beta tests like it so much. Based on all the constructive suggestions collected from closed-beta tests, the tech development team has worked very hard to polish this game and they came up with more adorable-looking mythical mining robots on Beta 1.0.

The Co-Founder & CEO of Zeepin, Zhu fei, said: “Zeepin focuses on stepping up the efficiency of innovation and helping creative works commercialized in a cost-effective way, while Galaxy can be a contributing boost where an entertainment ecosystem will be nurtured. It’s also a project developed by teams from Zeepin community and we are attaching great importance to it from the very beginning. More copyright content will be incorporated into this game.” Zeepin also plans to launch GalaBot IP and other derivatives in May this year. A physical mining robot, GalaBot, shall come first. Players can place it at their home and connect it to their in-game mining robot for earning Gala. In addition, Galaxy EX will be launched in May, where players can purchase planets in different types and tech capacities. All the in-game virtual assets can be tradable on Galaxy EX.In Galaxy’s vision, a chatting room named GalaChat will be created for players to go social and befriend with other cool players. Isn’t it exciting to have more friends on your side to explore the universe?Furthermore, players who own planets will be able to form a kingdom and experience all the fun, like what “Ready player one” can bring, in the crypto world.

Spunky Hwang, the most popular KOL in Korean Crypto community who has lots of fans, participated in and made a live broadcast about this event live on YouTube. He said, “It’s a great honor to experience the amazing moments of fingertip universe of Crypto Galaxy with all his fans.”

The Head of Investor Relation of Zeepin, Leo Cai, has talked about the value of investment in Zeepin’s application and Zeepin’s service providers. At the end of his speech, he proudly announced: “ Zeepin will be listed on one of the Top 10 global exchanges.”

Zeepin will always continue its effort to bring together blockchain with creative industries. The success of this meetup conveys a strongly positive signal and unshakable faith that a promising future is something to expect. Let wait and see!