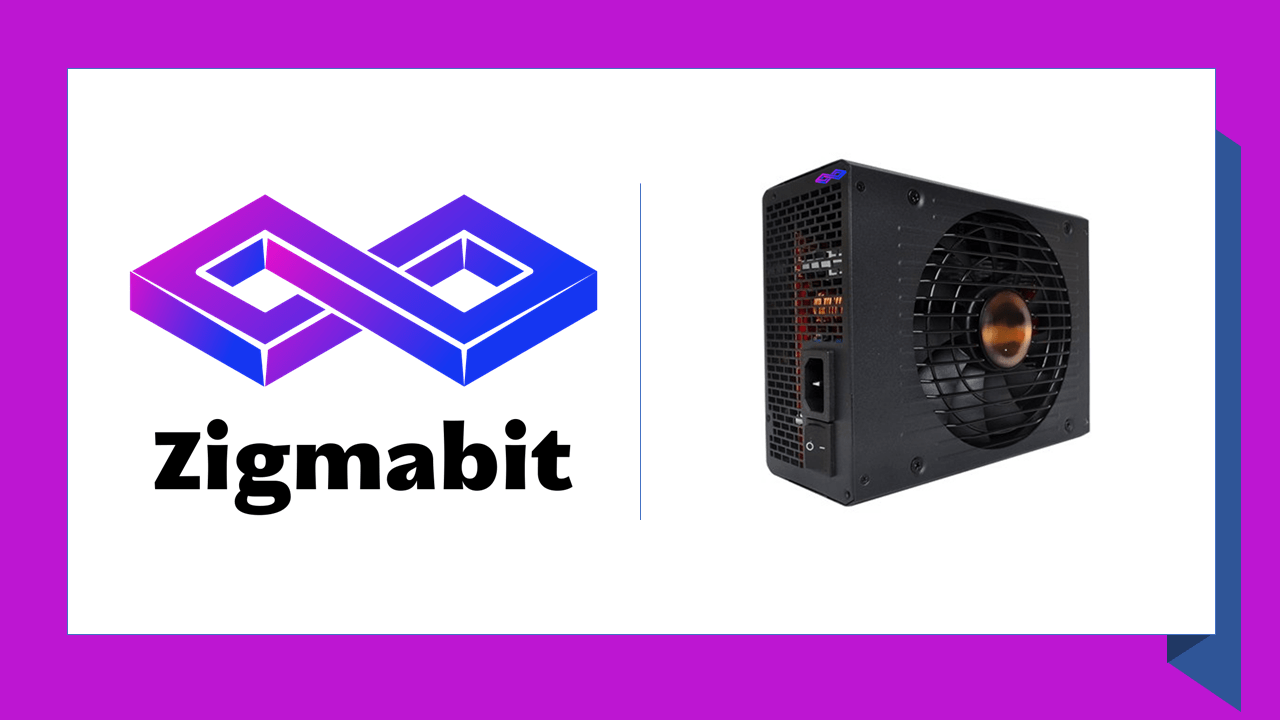 Cryptocurrency mining is one of the crucial components of any conventional blockchain ecosystem. By way of mining, the community members contribute processing power to manage as well as maintain the security and usability of the cryptocurrency network. In turn, they also get rewarded with newly generated tokens.  With the value of various cryptocurrencies appreciating year-on-year, the number of people showing interest in mining cryptocurrencies has increased over time.

As the demand for crypto mining hardware continues to rise, ZigmaBit has introduced three industry-grade cryptocurrency mining equipment. Sold under the brand name ZigBit, these multi-algorithm mining rigs are said to be ideal for getting the maximum return on investments from the very first month onwards.  The ZigBit miners can operate on Bitcoin, Ethereum, Litecoin and Dash blockchains.

Cryptocurrency mining involves the creation of new blocks by solving complex mathematical equations. Once the equation is cracked, it will lead to the generation of a new block, into which information on transactions happening over the blockchain is recorded. The event of solving the mathematical equation to generate a new block is called block discovery, and it is only those who manage to generate a new block get the block rewards. So, miners tend to use powerful hardware with massive processing power to increase the probability of block discovery. This practice, combined with the in-built blockchain algorithms pushes the mining difficulty upwards, meaning the cryptographic problems to be solved to generate a new block gets more complex, thereby creating a cascading effect that leads to demand for more powerful, and hence expensive mining hardware and resource consumption.

Zigmabit aims to bring down the costs involved in cryptocurrency mining operations by introducing powerful, energy-efficient miners. The ZigBit mining hardware range is one step towards that direction. With lesser energy consumption and in-built direct liquid cooling systems, the ZigBit-powered mining operation is said to incur much lesser electricity costs than the rest. The multi-algorithm system in ZigBit further increases the returns by allowing miners to switch between four different cryptocurrencies depending on the network difficulty and market price to further optimize returns on investment.

Putting Power Back into the Hands of People

The cryptocurrency revolution started as an attempt to create a democratic financial system where everyone can involve themselves in all the activities governing it. Crypto mining is also one such activity, and during the initial days everyone could start mining cryptocurrencies on their desktops and even make huge profits out of it. But things have changed since then, and the only way an individual can mine profitably these days is by using expensive equipment with huge amounts of processing power or by subscribing to a cloud mining service. Zigmabit wants to set things right in the crypto industry and its faster and stronger ZigBit range of mining equipment could be the answer to it.

The ZigBit miners incorporate smart features like closed-loop cooling systems, noiseless fans, silent high-pressure pumps, etc., and they are pre-configured to enables users to plug-in and start mining right out of the box. The ZigBit miners are said to have accomplished higher hash rates than any other players in the industry.

More information on Zigmabit and its range of mining hardware is available at – https://zigmabit.com/