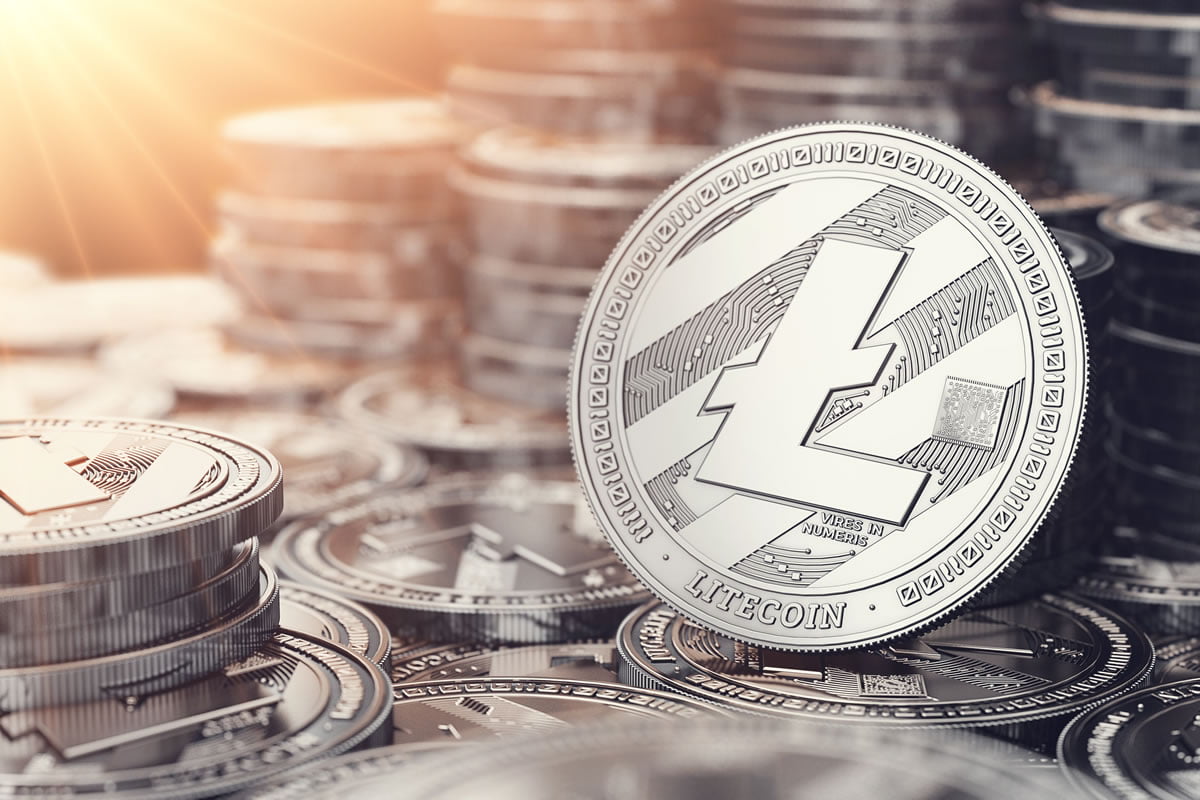 In the world of finance, transferring money around the world can be expensive. This is especially true where banks and other service providers are concerned. On the other side of the spectrum, we have the cryptocurrencies and a recent $99 million Litecoin transaction barely cost $0.4 in fees.

Transferring money across borders is not the most straightforward process. Banks charge rather high fees, often dependent on the country of the recipient. Additionally, such transfers take anywhere from one to five business days, which is unacceptable in this day and age. Making a positive impact in this regard is not all that easy.

Companies such as TransferWise make remittance cheaper. Other players are emerging on the scene as well. In most cases, their services are cheaper and slightly faster. However, compared to more innovative forms of money, such services can still use vast improvements.

Based on the information by World Bank, remittances are incredibly expensive. Despite cost-cutting measures, the average fee remains at 7.13%. For a $500 transaction, that translates to paying $35.65 in fees. That does not even include conversion charges if a foreign currency is involved. Finding cheaper solutions will require a look beyond the traditional scope of financial solutions.

The Litecoin Transaction Tells the Story

In the cryptocurrency world, a massive transaction was completed last week. One user transferred $99 million worth of Litecoin to another wallet owner. In most cases, one would expect such a transaction to be subject to massive fees. That is not the case, as it is one of the cheapest transaction to ever take place in the world of finance.

At a fee of just $0.40, sending millions around the world becomes a trivial matter. More importantly, this low fee does not delay the transaction. It took around 2.5 minutes to settle the transaction with no central parties or banks involved in the process. Compared to regular bank transfers, this process was at least 500 times faster despite the low cost of conducting the transfer. Banks often purposely slow transactions and hold onto funds to make extra interest on them.

The origin and nature of this Litecoin transaction remain unclear. It is also unknown which parties are involved in this massive transaction. It does show cryptocurrencies are a superior way of transferring large amounts of money around the world at virtually no cost. For anyone conducting remittances on a regular basis, cryptocurrency is the only option worth considering.