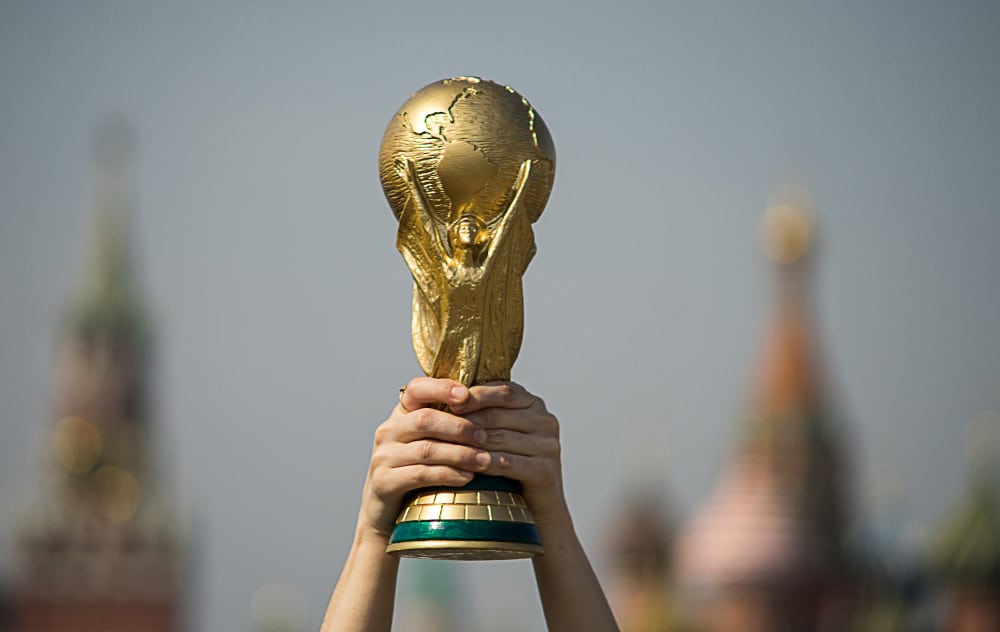 More than $1.5 million worth of cryptocurrency was seized as part of an anti-gambling operation run by Chinese police during the 2018 FIFA World Cup.

The Chinese state-run news source Xinhua reported two days ago that local authorities first came across the so far unnamed online gambling platform in May. The betting site advertised that it would “accept international recognized cryptocurrencies including bitcoin, Ether, and Litecoin”, the police launched an investigation that resulted in the seizure.

The investigation team found that the overseas site used a standard online betting model on which it built- in cryptocurrency payment methods, circumventing national regulatory restrictions which allowed the site owners to secure their profits using the native anonymity of crypto.

The investigation found that 330,000 users had accessed the site over eight months which saw an estimated transaction volume of $1.5 billion of which $1.5 million in cryptocurrency was confiscated. Police arrested six organizers and also seized $750,000 in renminbi from their bank accounts.

The Guangdong provincial police released a statement which said that the task force will continue to investigate online gambling and that citizens should enjoy the competition “rationally and consciously.”

Before the rise in popularity, concern over and regulation of Bitcoin, the last world cup gave birth to a number of online cryptocurrency driven sites aimed at roping in footy fans. Betting on the 2014 cup in Brazil was openly advertised throughout the internet and sites like BitKup and Cloud offered all levels of wagering action, including “VIP Rooms” and free to enter pools with a grand prize of one hundred BTC.

“We are definitely not a fraud, let alone a fake, we have spent much time working on this, our goal being to create something different for the World Cup.”

Some expected the 2018 Russian hosted World Cup to offer Bitcoin’s stagnated price position some help. Though online betting via cryptocurrency may have been greatly reduced in the last four years more, businesses have adopted payment options for cryptocurrency.

Billy Bambrough writing for Forbes suggested that the mass of international football fans descending on Russia for the matches may turn to cryptocurrency as a way to skirt bad exchange rates and overseas fees for withdrawing money. He noted that one of the host cities, Kaliningrad, had hotels accepting cryptocurrency and that airline tickets, travel agency fees and bar and restaurant taps might combine to perk up Bitcoins flagging price, but no noticeable effect has been felt.

Tags: 2018 world cupbitcoinchinacryptocrypto gamblingEtherLitecoinonline bettingWorld Cup
Tweet123Share196ShareSend
BitStarz Player Lands $2,459,124 Record Win! Could you be next big winner? Win up to $1,000,000 in One Spin at CryptoSlots