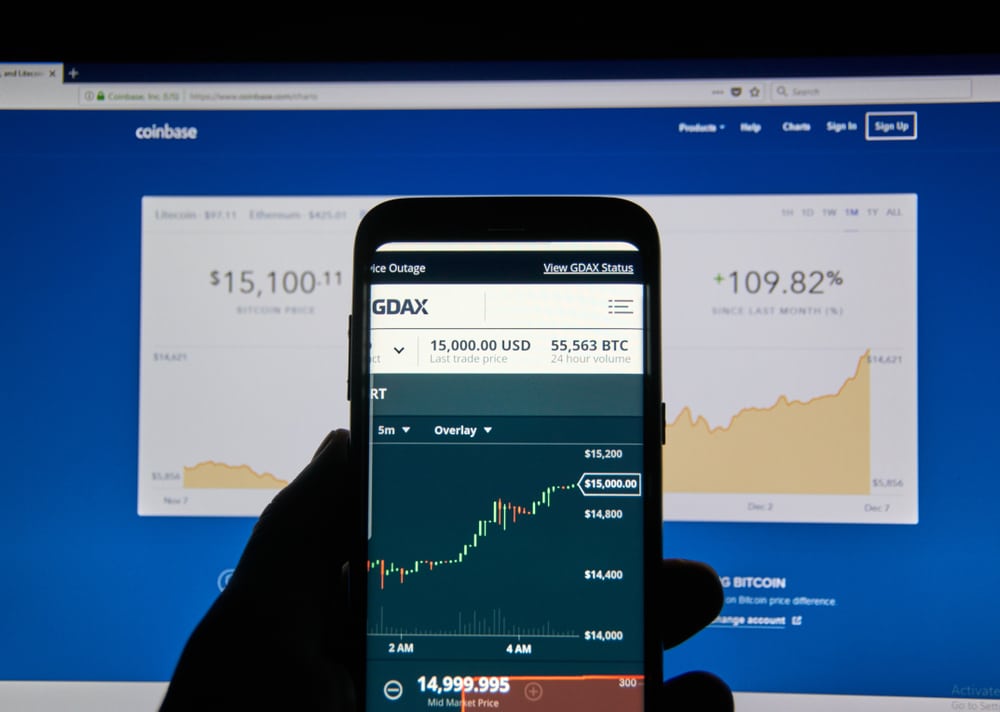 The Coinbase UK CEO has confirmed that support for GBP withdrawals and deposits will be rolled out over the next few weeks. In an interview with NewsBTC, he also said that Coinbase Custody has had a ‘lot of interest’ and that they have had to restrict how many investors they can take on.

Coinbase UK CEO Zeeshan Feroz said that Coinbase will be supporting GBP wires in the next few weeks. At present, Coinbase use Estonian bank LHV to process payments which are all done in euros. UK users have to withdraw euros from Coinbase using SEPA transfers or via mobile banking apps such as Revolut.

In March, Coinbase partnered with UK bank Barclays which opened them up to both GBP payments and the Faster Payments Scheme. This is one of the first collaborations where a UK bank has agreed to accept money that was previously held as a cryptocurrency.

Feroz told NewsBTC: “The biggest thing for me is rolling out access to faster payments for UK consumers. It’s been a huge challenge for us and I think it was a good result for us to get access to that. Over the next few weeks, we’ll be rolling that out for all customers. UK users will be able to deposit Sterling and withdraw Sterling out into their bank accounts using faster payments.”

Currently, 6% of Bitcoin transactions are made in GBP and the UK economy is the fifth largest by GDP. Feroz has previously pointed out that the UK market is the largest in Europe. However, Coinbase is not just looking to attract individuals but have recently launched a suite of products aimed at institutional investors.

On Coinbase Custody, he said: “We have had a lot of interest in custody. We have a pipeline of business, we selected a handful that we’re launching with and we will look to add more on. At the minute, we’re restricting the funnel as to how much we can take on until we feel the project is mature and we’ve taken on the first few customers and ironed out the initial kinks. Then we’ll open it up more.”

When asked if Coinbase will always support the same coins and tokens on both their consumer products and their institutional products, Feroz made reference to recently-acquired Paradex, an exchange based on the 0x protocol which offers support for ERC20 tokens. Coinbase also said recently that they plan to support ERC20 tokens.

Feroz said: “We will start to take a product-specific view in terms of the regulatory profiles of coins and the service they’re providing and if that allows us to extend it beyond the four coins we have, then that’s what we’ll do. You will see our businesses as they grow, the coins supported will maybe diverge. One example of that is Paradex which today is live in Europe with eight coins.”

Feroz also said that while they are looking for regulatory certainty, it is not getting in the way of adding new tokens. He said Coinbase will ‘continue to look into tokens that aren’t securities and add them in the future.’ Pointing out their new broken-dealer and ATS licenses in the US, he said that they will be able to offer tokens that are registered with the SEC.