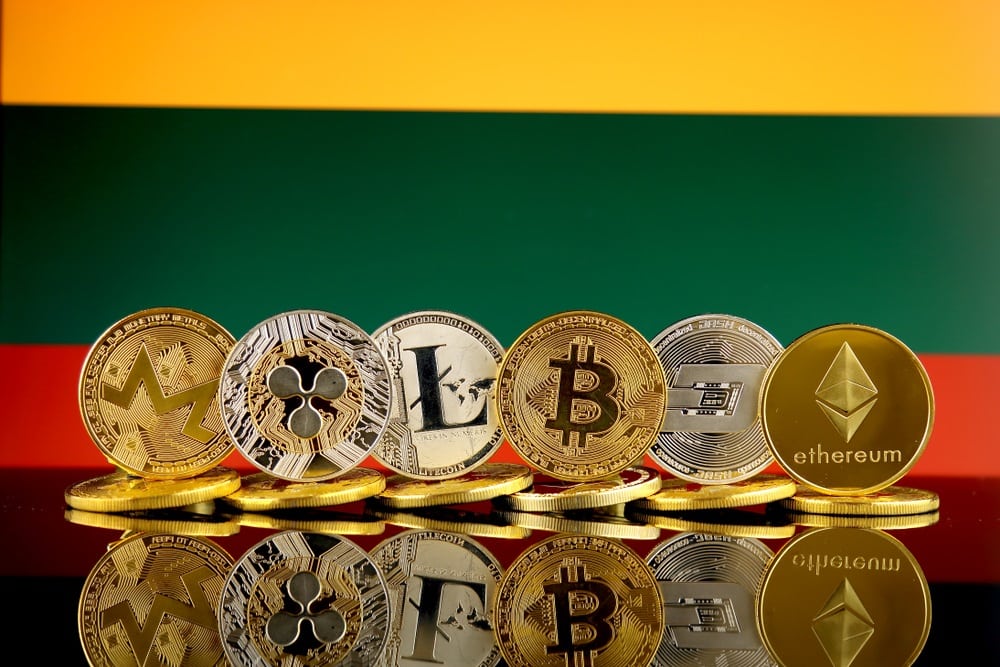 Cryptocurrency is helping to fuel Lithuania’s economy, but European central bankers have argued that it will aid illegal activity while disrupting traditional finance.

The cryptocurrency market has had a tough first six months of the year. At the beginning of January, it was worth over $830 billion. At the time of publishing, it’s valued at more than $258 billion, according to CoinMarketCap. Yet, despite fluctuating prices – which saw Bitcoin’s price falling below $6,000 over the weekend – the southernmost European Baltic state has taken an open arms approach to the market.

As a result, the industry could be aiding the country’s economy, according to the European Commission. A report from the Express suggests that the economy is expected to grow by 3.1 percent this year, ahead of a 2.3 percent average for the rest of the EU.

Despite this, however, central bankers in Europe have expressed their concern, claiming that cryptocurrencies could be used by criminals. Not only that, but bankers are of the opinion that the crypto industry will help them to launder money by turning ill-gotten gains into assets that can’t be traced.

One area of concern is Russia. According to the report, Lithuania could be a driving force of illegal money coming from the world’s largest nation.

“We don’t want Russian capital infiltrating into the local economy,” said Marius Jurgilas, a board member at the Bank of Lithuania. “We are constantly reminding everyone about the risks. I don’t want to see 70 percent of your investors in your ICO coming from Russia. An influx of non-transparent capital from Russia is not in line with our national interests.”

Of course, it’s only natural for the banking world to be against the crypto industry, and as Antennas Guoga, a Lithuanian MEP states, those moving forward in the industry are hard-working entrepreneurs trying to create an honest product.

Earlier this month, Lithuania’s Ministry of Finance issued guidelines on initial coin offerings (ICOs), outlining regulations for cryptocurrencies and ICOs in the country.

The 16-page document details when cryptocurrency assets are viewed as securities, in addition to how the tokens should be regulated by the country’s varying laws. Notably, while it still places taxes and regulations on ICOs and cryptocurrencies, it’s considered more open compared to the position of other jurisdictions.