Ethereum Co-founder: Cryptocurrency Next Logical Step in Evolution of Money 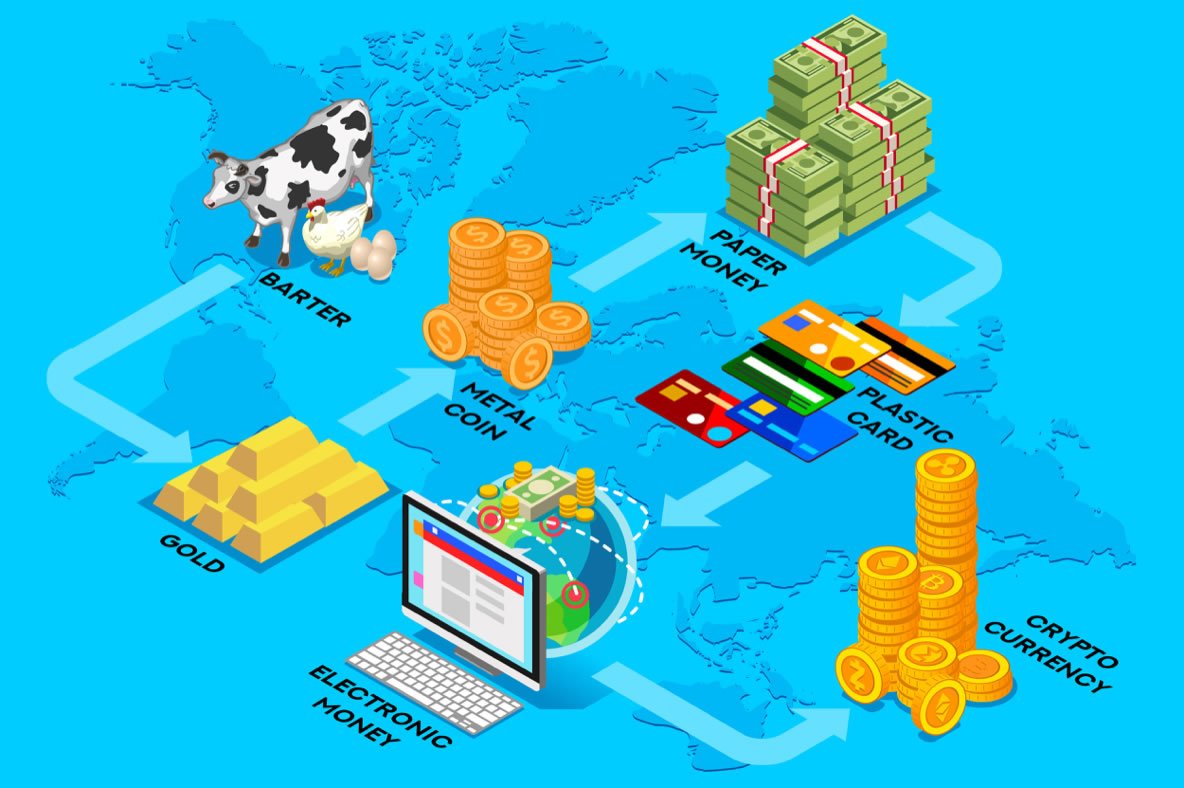 Consider that years ago the idea of paper money — let alone digital money — seemed abstract. In fact, when Marco Polo first came back from his travels in the East, his stories of people in China using paper representations of money (as opposed to metal) were discredited as sorcery.

It would take until the late 17th century for the idea to actually take hold. This is similar to later forms of derivative money like cryptocurrencies, electronically transferred across computer networks, which are taking time to be grasped and accepted by the mainstream.

But this cryptographically secured data is simply the newest form of value representation — the 21st century version of paper currency, according to Joe Lubin, founder of ConsenSys and co-founder of Ethereum. Consider this quote he provided from cognitive scientist Margaret Boden writing in The Creative Mind: Myths and Mechanisms:

“Some of the most important human creations have been new representation systems. These include formal notations, such as Arabic numerals (not forgetting zero), chemical formulae, or the staves, minims, and crotchets used by musicians. Programming languages are a more recent example.”

So, thinking along these lines, cryptocurrencies are in many ways a natural evolution of prior representational systems. But, unlike government-run finance, its protocols minimize the need to trust other actors in the system, because, as we know, cryptocurrencies permit peer-to-peer trust that is both decentralized and open.

Lubin then brings up Hernando de Soto, who wrote in The Mystery of Capital:

De Soto was interested in the emergence of property systems and how they could reach beyond cultures, increase trust, and reduce the friction for creating new capital. However, he concluded that that those whose property assets were not tracked by the necessary bureaucracies were unusable, or, “invisible and sterile in the marketplace.”

Lubin disagrees, stating that the new cryptocurrency system provides information, reduces costs, and adds value to transactions between who owns what. This, he argues, creates consensus without a central actor. In turn, the very consequence of this new system allows economic agents to discover the potential in new types of assets, whether that be “digitized land titles, credit systems for consuming music, payment flows between Internet of Things devices, or user data on the internet.”

Instead of adversarial relationships between corporation and customer, cryptocurrencies will allow for collective common-good relationships on networked open platforms, Lubin explains. “It’ll take time, yes, but the uptake [so far] has been swift.”

As reported by NewsBTC, Lubin spoke earlier this month with CNN Money where he supported his claims about the future of cryptocurrencies, going so far as to say that the assets of today will all, at some point, be represented by a crypto asset:

“[Cryptocurrencies] are a technology that is going to impact how economic, social and political systems are built over the next few decades. So we are really just at the start of this. There will be so much evolution, [as] the technology is still fairly immature and there is so much evolution in this space [already]. Everything that is an asset right now is probably going to have representation as a crypto asset at some point in the future, so there’s so much growth ahead.”

Tags: blockchainConsensyscryptocurrencyde Sotodecentralizedethereumfuture of moneyJoe Lubinpeer-to-peertrust
TweetShare
BitStarz Player Lands $2,459,124 Record Win! Could you be next big winner? Win up to $1,000,000 in One Spin at CryptoSlots