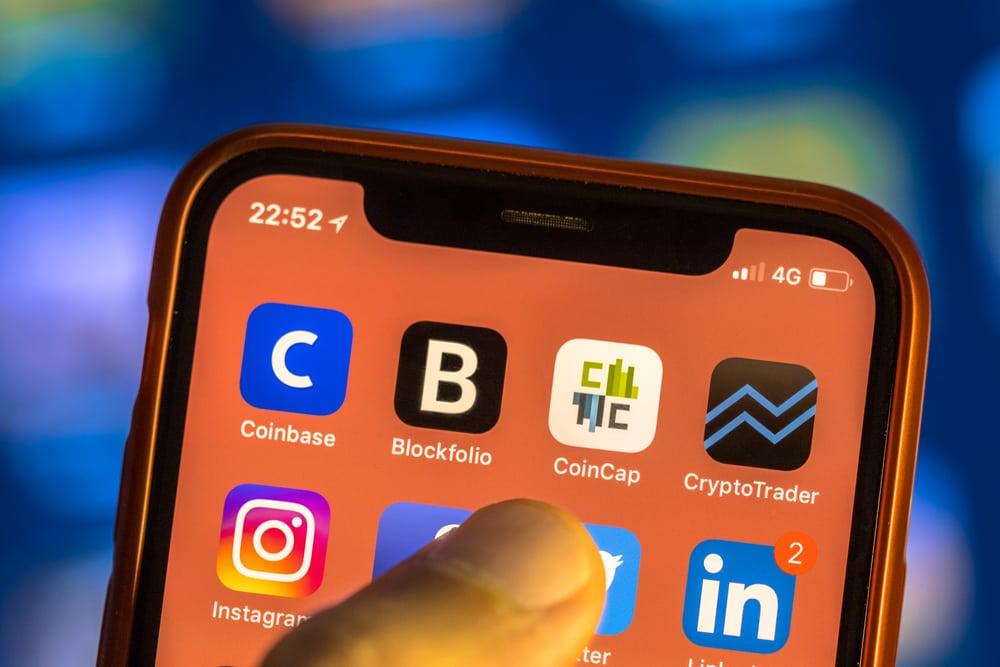 Coinbase UK CEO Zeeshan Feroz is working to achieve a crypto revolution amidst hesitant bankers in a city torn over Brexit. During London Teck Week, he made a speech on blockchain’s potential to connect the unbanked and rebuild the entire financial system. In an interview with NewsBTC, he said that Coinbase have had a ‘lot of interest’ in their new custody platform. Coinbase Custody was released on July 2 and has already accepted 10 institutional investors, with a combined minimum balance of $100 million.

What are you working on right now that you’re most excited by?

“The biggest thing for me is rolling out access to faster payments for UK consumers. It’s been a huge challenge for us and I think it was a good result for us to get access to that. Over the next few weeks, we’ll be rolling that out for all customers. UK users will be able to deposit Sterling and withdraw Sterling out into their bank accounts using faster payments.”

How much competition do you expect to follow Coinbase Custody?

“We are one of the first, there are a lot of other businesses that are in this space already. I take that competition as a good thing because we need the custody infrastructure for crypto to grow in general. There’s so much room for businesses to grow without having to eat into the pie for the taking. I see it as healthy for the ecosystem.”

Will Coinbase Custody provide support for more coins and tokens than the consumer version?

“We will start to take a product-specific view in terms of the regulatory profiles of coins and the service they’re providing and if that allows us to extend it beyond the four coins we have, then that’s what we’ll do. You will see our businesses as they grow, the coins supported will maybe diverge. One example of that is Paradex which today is live in Europe with eight coins.”

Are you waiting for regulatory certainty before you consider ERC20 tokens?

“No, not specifically. We’re waiting for regulatory certainty for how a token is classified in terms of whether it is a security or not. The SEC’s view generally is that most of these may be securities but I think in Europe we’re still forming that opinion. We’ll keep asking the question and keep pressing the issue until we have clarity on what we can add more.”

“We will continue to look at tokens that maybe aren’t securities and add them in the future. We do have now, in the US, we’ve got the broker-dealer and the ATS licence which, once fully integrated, will allow us to offer securities and that will open the ability to support tokens that are registered with the SEC.”

What are the main steps you are taking to ensure liquidity?

“There’s no precedence here, it’s about rolling out a product that’s relevant, that’s robust and that meets the standards of security that we have built for ourselves. Frankly, we have had a lot of interest in custody. We have a pipeline of business, we selected a handful that we’re launching with and we will look to add more on. At the minute, we’re restricting the funnel as to how much we can take on until we feel the project is mature and we’ve taken on the first few customers and ironed out the initial kinks. Then we’ll open it up more. Liquidity isn’t really an issue that we’ve had to consider so far given the amount of interest.”

What are your plans regarding Toshi?

“Toshi is really a global product, it’s not targeted or built for a specific region. One, it’s a native global product. Two, it’s designed to drive utility. We’ve held the hackathon to help invite developers to build on apps that work with Toshi. You have the Coinbase wallet which is an off-and-on-ramp in many ways and then we’ve got Toshi which will hopefully drive utility. We’re focusing on bringing on the right kind of partners, encouraging the right players in the ecosystem to help us have both global reach and utility.”

Why did you decide to support Ethereum Classic, one year and a half on from the fork?

“The main reason is that it was relatively easy for us to add on and we support Ethereum and maintained that infrastructure, we have the vaults and everything else we need to receive crypto on that blockchain. It is an outcome of a commitment by us to try and broaden our offering. That’s what’s driving the Paradex solution, the acquisition of the dealer-broker, these are all designed to give us the tools and infrastructure that allow us to offer more coins than we do today and that will spill over into our core products as well.”

Grant Shapps MP said on Tuesday that the government is too distracted by Brexit. What more could Theresa May do to support blockchain technology?

“I believe London could be a hub. There’s all the stats out there about us being a fintech hub. If you look at the number of e-money licences that are issued in London compared to the rest of Europe, we have a really high percentage of those. All the foundations and key ingredients are there for us to be a leader in this space. I think we’ve got an incredible talent pool to build out of.”

“I think Brexit could play a part in that because it could allow the UK regulator to move quicker in bringing in regulation that facilitates this space. You’ll be able to create the conditions that could help it flourish. You’ve obviously got Gibraltar, Malta and some of these other places that are trying to build it but I think the UK with its talent pool and infrastructure today would be the ideal place for a blockchain business to be based.”

Are there any specific regulations you would like to see?

“As it stands today, there’s limited control the FCA individually has. In the same way that, say Switzerland, has started to express an opinion on what tokens are and how they are classified, I think there’s an opportunity for the FCA to take that role while we are within Europe to help drive that regulation. At a broader level, to focus on a forward-looking framework that helps businesses establish themselves in the UK and help grow. Anything from clarification of what is a security or not a security to the money laundering rules that apply to these businesses.”

What are your plans for London?

“We are building a team out here in London, we’re hiring quite aggressively. We’re looking to have London as a hub both for engineering and our operations in Europe. It’s actually going to be our only big engineering hub outside of San Francisco. We’ve got over 100 roles open at the minute as a business in general and quite a few of those are in London.”

Protecting Your Crypto Assets: The Importance of Private Keys

A Crypto Holiday Special: Past, Present, And Future With Ben Lilly

A Crypto Holiday Special: Past, Present, And Future With Tony Spilotro

A Crypto Holiday Special: Past, Present, And Future With Material Indicators

A Crypto Holiday Special: Past, Present, And Future With Ex-Binance CFO Wei Zhou

Interview: CEO Emilian Ciocanea on GoldFever, and How it Blends Realism and Skills to Offer a Fresh P2E Experience