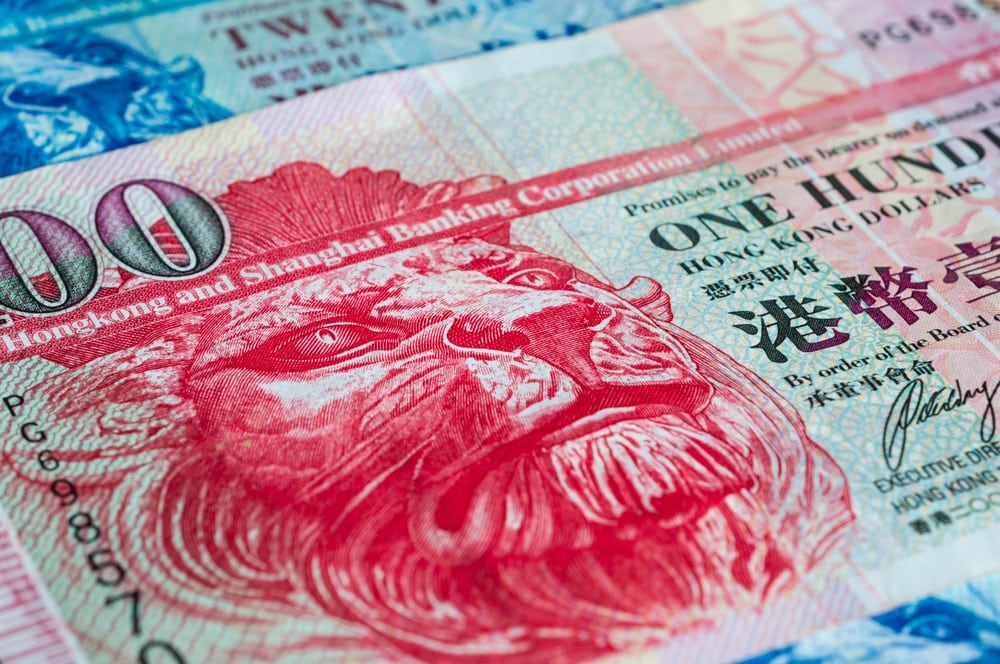 The Hong Kong Treasury decided against the notion of creating a central bank digital currency (CBDC) yesterday, but said that they will monitor the situation.

Acting Secretary for Financial Services and the Treasury, Mr Joseph Chan, said, in a press release, that Hong Kong does not need a CBDC at this time because it already has an efficient payment infrastructure. He did not answer whether or not Hong Kong will recognize cryptocurrencies as legal tender.

“The HKMA has carried out research on CBDC. At the same time, the HKMA notes that the benefits of CBDC and its efficiency gains will depend on the actual circumstances of a jurisdiction. In the context of Hong Kong, the already efficient payment infrastructure and services make CBDC a less attractive proposition. The HKMA has no plan to issue CBDC at this stage but will continue to monitor the international development.”

Mr Chan’s reply referenced a CBDC study by the Committee on Payments and Market Infrastructure (CPMI) and the Markets Committee (MC). The study states that when deciding if a CBDC is appropriate, a government should consider the role of the central bank, financial stability and cross-border payment systems. It considers several effects of having a CBDC, including that it may make a country’s fiscal policy harder to implement.

On this study, Mr Chan said: “CBDC that could be made widely available to the general public and serve as an alternative safe, robust and convenient payment instrument raises important questions and challenges that would need to be addressed. The HKMA will continue to engage with the central banking community, including the PBoC, to study the potential and the costs and benefits of implementing CBDC.”

He added that there may be fewer benefits of a CBDC if the country already has an efficient retail sector in place or is about to implement one. Hong Kong is set to bring in a faster payments system in September 2018, which is designed for the banking system, but will cater for fintech companies. In September 2017, the same official, Mr Chan, said that this will bring in a ‘new era of smart banking.’

Yesterday, Mr Chan also highlighted the issue of anonymous trading of cryptocurrencies for posing potential money laundering risks. He focused on the requirement for exchanges and cryptocurrency-related businesses to perform Know-Your-Customer (KYC) and Anti-Money-Laundering (AML) checks. In February, Hong Kong’s Securities and Futures Commission (SFC) warned crypto exchanges that they should not support tokens that could be deemed securities.

The SFC has already interfered with one initial coin offering (ICO), which it deemed to be offering a ‘collective investment scheme.’ The Black Cell ICO, which offered users the ability to redeem equity shares, was ordered to not sell any tokens to residents of Hong Kong.

In addition to this, Hong Kong’s Financial Services and Treasury Bureau (FSTB) and Investor Education Center (IEC) have launched a combined campaign to educate investors about cryptocurrencies. The information focused on the potential risks of cryptocurrencies and was aimed at helping individuals to make informed investments.