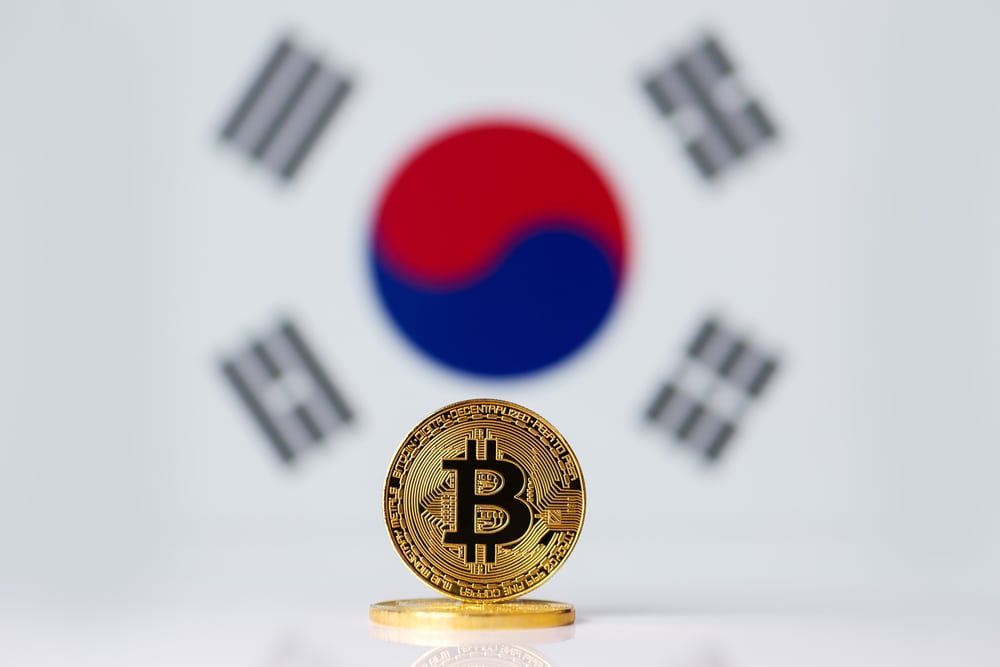 A ruling by the South Korean Supreme court about the value of cryptocurrency may be the backdoor to unraveling the regulatory boondoggle over custody.

The case concerns a pornographer arrested on charges of violating the Protection of Children and Juveniles From Sexual Abuse Law in May 2017. The charges which go back as far as 2013 claim that the man identified only as Ahn had distributed 235,000 obscene pictures online and made 1.9 billion won from viewers of the site. During his arrest, 216 Bitcoin stored in a digital wallet was seized which the prosecution described as assets that were earned illegally.

Initially, a lower court ruled against the seizure stating “bitcoins only existed electronically and had no physical form.” according to Yahoo finance. The prosecutor appealed the case to a higher court which “ruled in the prosecution’s favor, saying the cyber assets could be seen as profit earned from the trade in goods.”

The Supreme Court upheld the ruling and added that the decision “will allow any cyber assets gained from illegal activity such as gambling, drug deals, pornography and prostitution to be confiscated.” The Supreme courts decision may be obvious in a couple of ways but it may also be the tipping point for solving regulatory questions government agencies all over the world have been struggling with.

Case may Open Backdoor to Custody

Cryptocurrency is “an asset with economic value”, there is no disputing that. From luxury real estate agents who focus on brokering deals in crypto to strippers in Las Vegas with QR codes tattooed on their buttocks enabling them to take tips in Bitcoin; those of us who live in the everyday world know that cryptocurrency equals wealth. As one commentator wrote on Yahoo, “Next on the court’s agenda: Does a triangle have 3 sides?”

Also obvious though is the motivation for the ruling. This was a criminal case that resulted in the seizure of 191 Bitcoins (where did the other 25 disappear to?) which at today’s price are equal to over $1.4 million. Money that now rests in the South Korean government’s coffers. Now that the precedent has been set it should be no surprise that cybercriminals in many forms are sought out with fresh vigor.

What is less obvious and possibly unintended in this decision is if this official declaration that cryptocurrency is an “asset with economic value” may be used to settle the debate that the Korean Supervisory Service, the US Securities Exchange Commision, the UK’s Financial Conduct Authority and regulatory bodies all over the world have been having over the nature of digital coins; i.e. what is it?

Tags: bitcoin South Koreabitcoin valuecrypto South Koreacryptocurrencycryptocurrency investmentcryptocurrency valueSouth Korea
TweetShare
BitStarz Player Lands $2,459,124 Record Win! Could you be next big winner? Win up to $1,000,000 in One Spin at CryptoSlots