Lack of Regulation Leads Crypto Exchanges to Shut Down in India, Investors Frustrated 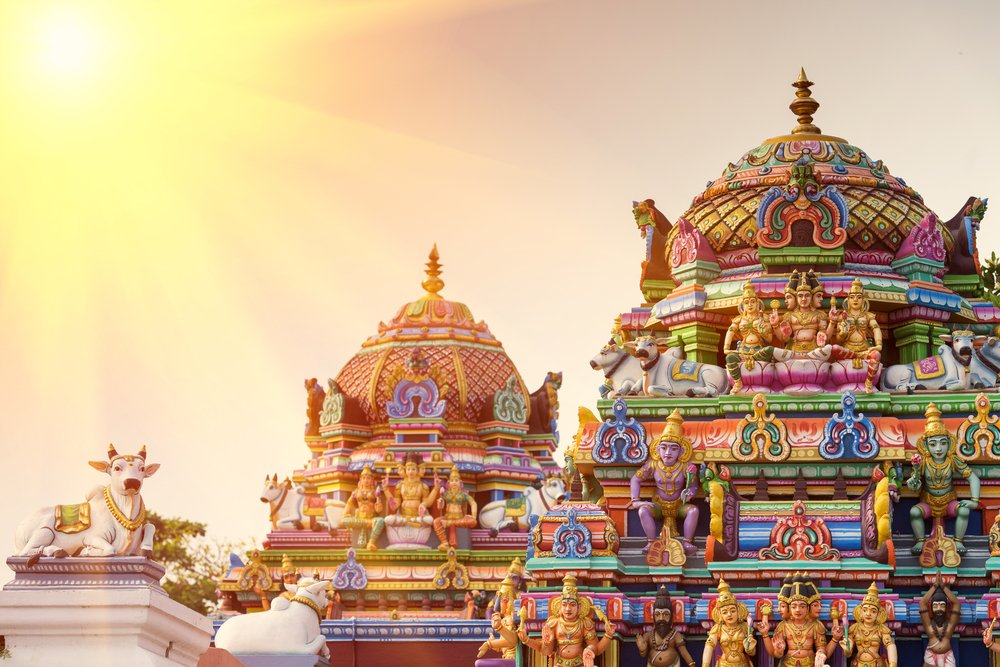 Blockchain technology continues to thrive in India. In contrast, the stance toward cryptocurrencies remains negative and unfriendly. So much so that major crypto exchanges like Zebpay were forced to shut down.

The situation regarding crypto in India continues to deteriorate. A lack of proper regulations, as well as a generally negative stance toward blockchain technology has led to cryptocurrency exchanges being forced to terminate their services.

Due to the Central Bank of India’s diktat, other banks of the country are not allowed to undertake any transactions even remotely related to cryptocurrency trading. According to Zebpay’s blog post, this situation has damaged the Zebpay’s business, but it has also ‘crippled’ its customers’ ability to transact business in any meaningful way.

Since the exchange was not able to find an alternative way to conduct its business, it is now forced to shut down. Meanwhile, the Reserve Bank of India (RBI) remains unsympathetic to the exchange’s troubles. This negative stance towards cryptocurrencies has only intensified after the price surge of late 2017. In fact, the bank issued a ban on lenders in April 2018, ordering them to immediately cease all business dealings that include cryptocurrencies.

The RBI was then taken to court because of this decision, but the country’s supreme court has yet to rule on the matter. The process will likely take quite a lot of time, which cryptocurrency exchanges simply cannot afford. As mentioned, Zebpay, and likely other exchanges as well, attempted to find an alternative way to conduct their business, but to no avail.

In contrast to the cryptocurrency situation, it would appear that India is still very supportive of the blockchain technology itself. The country’s NSE (National Stock Exchange) has announced tests of a new use case for this technology. According to their announcement, they plan to introduce e-voting via blockchain for various companies listed on their platform.

The project’s pilot will involve connecting the regulator with companies, as well as the RTA via blockchain. Right to vote will be tokenized, and the evaluation of this test will be based on auditability of various on-chain actions and the complexity of conducting the entire process.

NSE’s Sankarson Banerjee has stated that blockchain’s immutable nature can ensure complete transparency of each action taken by network participants. In addition, synchronization of the process of vote counting will be possible in real time thanks to the smart contract framework. Such features will ensure the creation of a new environment where corporate governance and compliance will be significantly improved.

The blockchain used in the voting process will be created through the use of Elemential platform’s Hyperledger framework.

Elemential Lab’s CEO, Raunaq Vaisoha, also commented on the pilot by stating that blockchain will enable an immutable trail of all activities in real time. This is seen as a significant move toward clear and highly transparent corporate governance. It will also present a new standard that other companies will be aspiring to achieve.