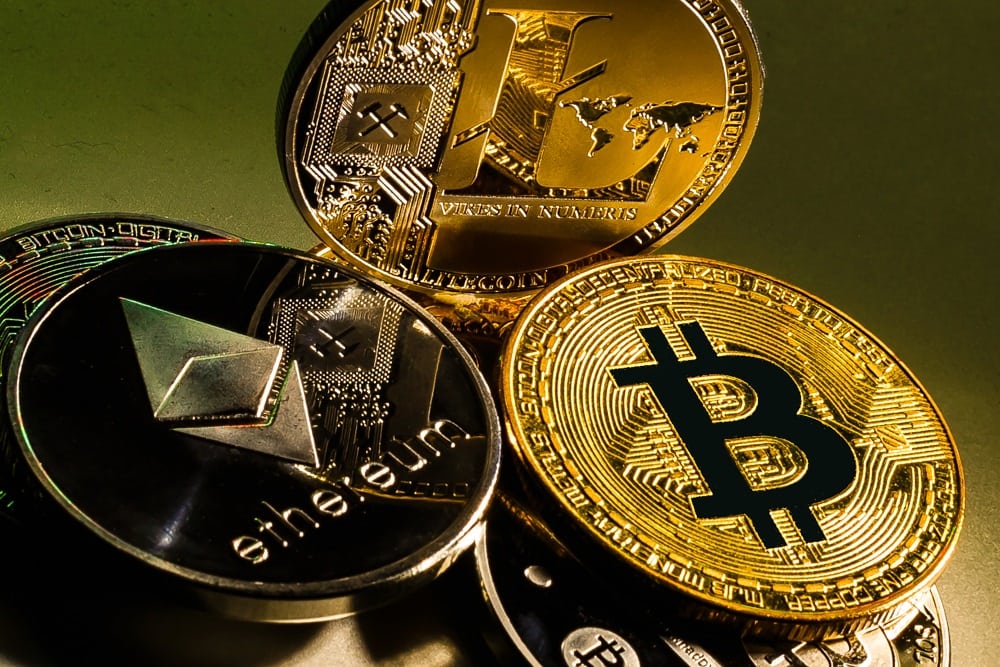 While crypto prices may have ostensibly kicked the bucket, there are some optimists who have done their best to disregard prices, focusing on the adoption and development of this space instead.

Ever since Bitcoin’s mind-boggling run, from $1,000 to $20,000 and subsequent decline, CNBC’s “Fast Money” show has taken an interest in crypto. While CNBC’s coverage of the crypto market often focuses on short-term price action, predictions, and the like, the founder of Litecoin did his best to focus on another important aspect of this industry in a recent Fast Money appearance.

Staying true to its name, Fast Money began its crypto segment by querying Litecoin founder Charlie Lee when he sees Bitcoin surpassing $20,000 yet again. Responding by doing his best to stay away from providing a clear prediction, Lee stated:

“I mean its hard to predict prices, and I have been in this space for seven years now. I think sometimes it comes back within six months or a year, but sometimes it takes three to four years. So it’s kind of hard to say.”

Following his reply, CNBC host Melissa Lee then went on to ask the Litecoin founder about if prices, in general, signify the “adoption or viability” of a crypto asset. Dividing his reply into two components, Lee first spoke on a long-term outlook, pointing out that prices do in fact represent the success of an asset. On the other hand, short-term prices “don’t really tell us much.” Backing the latter statement, the Litecoin founder noted that even though adoption rates are rising, Bitcoin, along with a majority of altcoins, still fell by over 70% this year.

This clearly outlines an issue with price speculation, as systems, services, or goods should ideally be valued via the network effect, rather than the short-term irrationality of traders.

“I think it’s good to buy on the way down, to dollar-cost average your buy-in. That’s what I would recommend for everybody to do. As long as you don’t spend money that you can’t afford to lose, I think that this strategy is fine.”

Taking this statement, along with the sentiment held by Wanchain and Shapeshift’s CEOs into account, it becomes clear that now is an optimal time to purchase crypto assets for long-term “hodling”.

Brian Kelly, CNBC’s go-to crypto analyst, then brought up the topic of the upcoming Litecoin Summit, asking Lee what he wants attendees to take away from the conference. Alluding back to his previous statement regarding the long-term prospects of crypto, Litecoin’s founder, who obviously plays a key role in the event, responded by explaining:

“I would like for people to focus on the technology, adoption, merchant adoption and also how to scale. So things like the Lightning network, sidechains, and things that would help Bitcoin and Litecoin scale… And I think with the price currently depressed, it’s a good time for people to sit down and have their head down and actually working to get stuff done.”

While scaling solutions like the Lightning Network may take years to come to fruition, as Charlie Lee likes to say, “build it and they will come.”