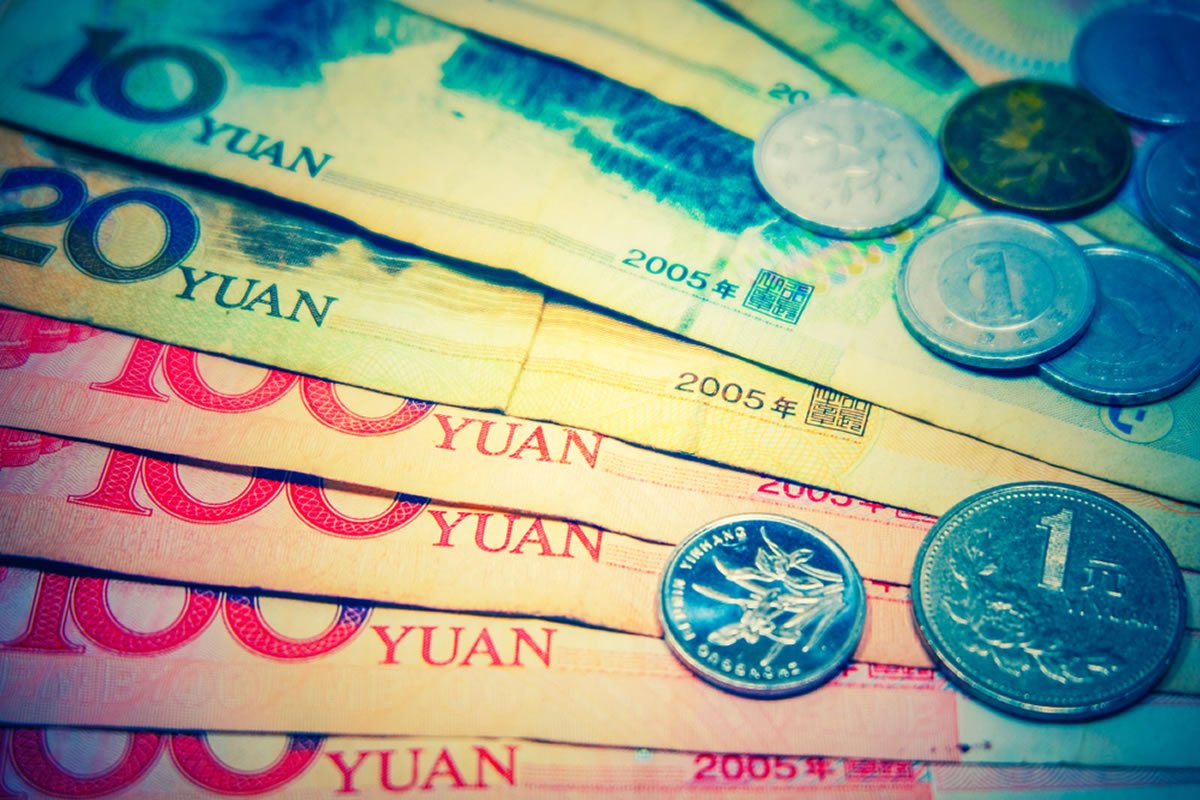 OKCoin to Issue Chinese Yuan-Backed Crypto – Are There Too Many Stablecoins?

In spite of depressed prices and an absence of liquidity and volume in the crypto market, stablecoins, cryptocurrencies tied to the value of a non-volatile asset, have become the flavor of the month.

OKGroup founder Star Xu, who was reportedly the subject of a Shanghai Municipal Police investigation, recently broke his radio silence on Twitter to reveal his plan to launch a Chinese Yuan-backed stablecoin.

Embracing the tide of technology, the launch of a #CNY backed #stablecoin is an inevitable trend, and it will significantly improve the internationalization of the RMB. OKCoin USA will launch a fully compliant stablecoin.

Much to the chagrin of decentralists, who claim that stablecoins only aid centralized institutions, crypto savant Xu explained that this form of cryptocurrency is electronic cash “in essence.” Elaborating on this somewhat inflammatory comment, the industry leader claimed that the only difference between government-issued currencies and stablecoins is the medium that they are transacted through.

As the digitalization of the world continues, Xu expects for the establishment of a CNY-backed crypto asset to be part of an “inevitable trend,” as innovators believe that the tokenization of currencies worldwide will only bolster the global economy. He wrote:

“Today, the amount of cash in China’s domestic monetary system is not small. A dollar-pegged stablecoin regulated by the US government will strengthen the penetration of the US dollar 100 fold. Embracing this tide of technology, the launch of a CNY backed stablecoin is an inevitable trend, and it will significantly improve the internationalization of the RMB.”

Capitalizing on this apparent “trend,” the OKCoin founder explained that his exchange’s USA division will launch a “fully compliant stablecoin” in the near future, but did not give any more details regarding the matter.

Taking his earlier comments into context, it can be assumed that OKCoin USA is currently exploring options to code, back, and issue a digital asset that will legitimately represent the Chinese Yuan.

Xu isn’t the only one hopping on the stablecoin bandwagon, so to speak, as a countless number of crypto-focused companies, from exchange giant Gemini to lesser-known startups, have expressed interest in this subsector. MakerDAO, which is home to the decentralized DAI stablecoin, even attracted a hefty investment from Andreessen Horowitz’s in-house crypto fund, which reportedly purchased $15 million worth of MKR tokens.

However, many have expressed their skepticism and disinterest in these projects, as it is clear that the stablecoin market is overly saturated. Even before Xu announced OKCoin’s plans to enter the stablecoin fray, Travis Kling, who just launched the Ikigai crypto fund, took to Twitter to discuss market over-saturation and over-capitalization. While his comment was aimed at the crypto and blockchain industry as a whole, Kling specifically called out stablecoins, alluding to the fact that these new projects aren’t necessary, especially amid a bear market.

“I’m kind of skeptical on stablecoins because what they do is create intermediary and counterparty risk. So you have this coin that you can spend super easily, but in the end, it needs to be redeemable for some asset. So whoever holds that asset, holds the risk.”

So while it would be unfair to immediately discount OKCoin’s stablecoin venture or any other fiat-backed project for that matter, it is apparent that there are a few too many cooks in the stablecoin kitchen.

Tags: altcoincryptomarketokcoinstablecoinStar Xu
TweetShare
BitStarz Player Lands $2,459,124 Record Win! Could you be next big winner? Win up to $1,000,000 in One Spin at CryptoSlots