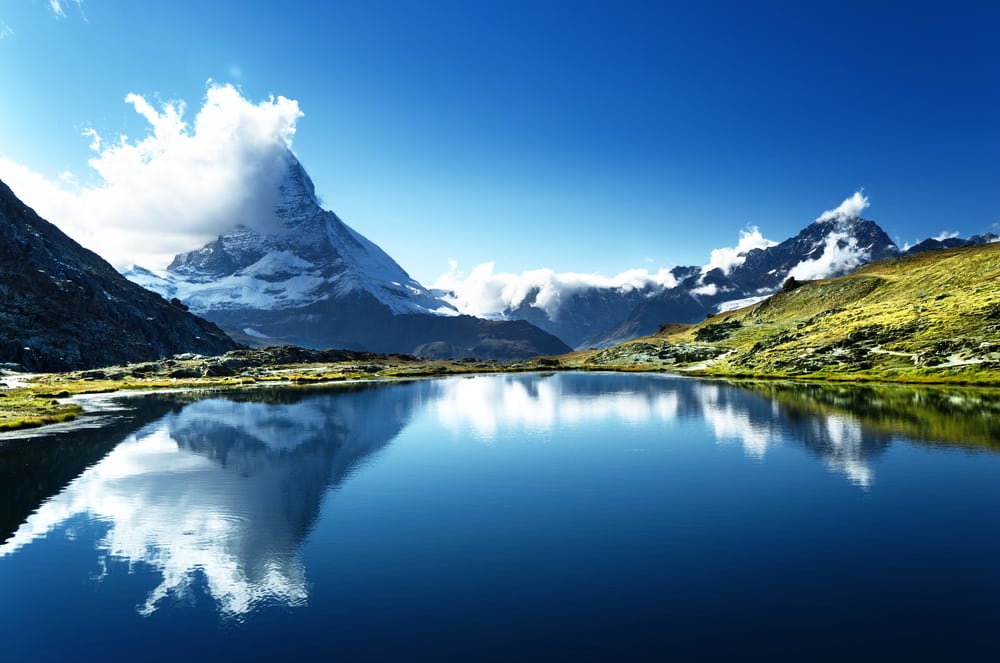 Business Insider reported that Thomas Moser, a key member of management at the National Swiss Bank, believes that governments have lost interest in state-issued crypto or digital currencies.

While at a cryptocurrency conference in Zug, Switzerland, the representative of the bank gave a Business Insider journalist an inside look at government sentiment regarding the current cryptocurrency market.

“In the beginning, there was a lot of interest and enthusiasm about issuing their own national cryptocurrency but I think, in the meantime, that enthusiasm has slowed again because of the implications it would have for financial stability.”

The implications of a state-issued crypto or digital currency, set on replacing traditional fiat currencies, would be large. Traditionalists fear that the implementation of these new e-currencies would require a total system overhaul, fundamentally changing systems which were created decades ago.

Moser acknowledged these worries, stating, “it to some extent makes sense to have an electronic version of the banknote but the implications are quite big.” Also adding that “the advantages are relatively small but the unknown risks are potentially large.”

Moser recognized that these national cryptocurrencies if implemented, would directly interfere with the operation of banks, and would forever alter the management of the financial world. To the surprise of some, the representative of the government-run Swiss National Bank still noted:

“The Swiss National Bank officially is basically neutral towards cryptocurrencies. We are not worried, we don’t mind.”

Blockchain But No Cryptocurrencies?

Government-issued cryptocurrencies were the talk of the town just a few months ago, with Venezuela releasing the “Petro“, a cryptocurrency reportedly built to mirror Venezuela’s crude oil supply. This unexpected move took the mainstream media by storm, sparking interest in the minds of other political bodies all across the world. Since the start of the year, the cryptocurrency market has lost over 70% of its value, with members of traditional systems realizing the immense volatility issues which have continually plagued the industry.

Despite a lack of national cryptocurrency interest, certain governments have still begun to accept blockchain technology, with some governmental organization experimenting with the implementation of blockchain protocols as improvements on old systems.

Take the example of the implementation of the Ethereum blockchain into the Canadian National Research Council‘s grant and funding system. In January, Canada’s NRC decided to test blockchain technologies as a way to express the benefits of the transparency of a public ledger, encoding the council’s financial transactions onto to the Ethereum blockchain.

A release made by the NRC stated:

“These are early days yet, but the experiment is expected to provide constructive insight into the potential for blockchain technology and how it may be used for more open and transparent function of public programs.”