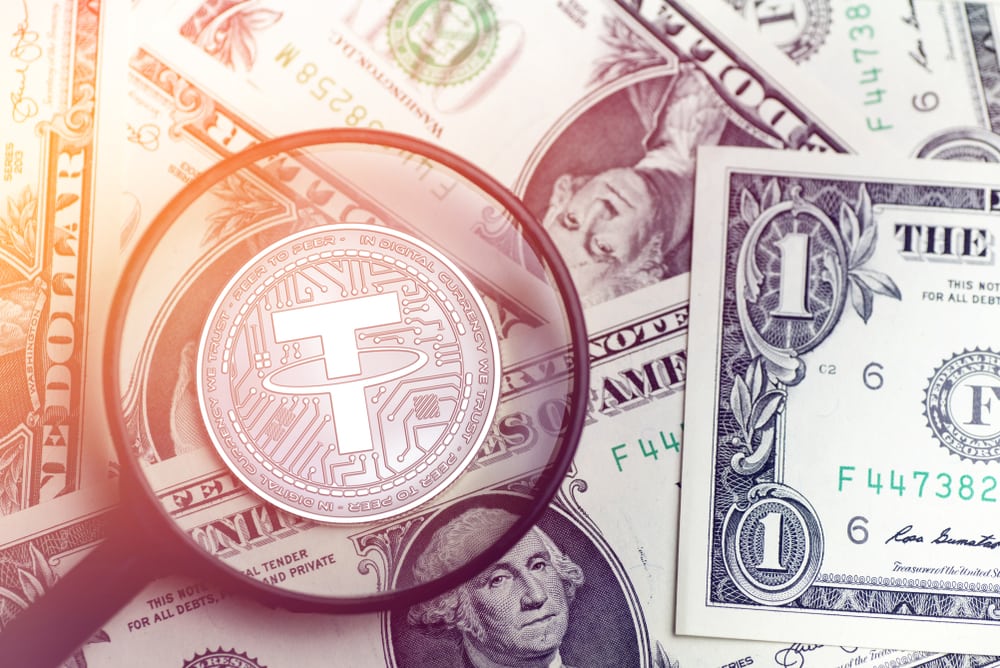 Tether, better known for its ticker USDT, is a cryptocurrency whose value is hedged to that of the US dollar. As of June, the daily trading volume of Tether remains above $3 billion, 7 percent higher than the volume of Ethereum.

Tether is a Good Indicator of the State of Cryptocurrency Market

On cryptocurrency-only exchanges like Binance, the world’s second largest cryptocurrency trading platform behind Coinbase, that do not support reserve currency or fiat currency pairs, traders primarily utilize USDT to hedge the value of major cryptocurrencies such as bitcoin, Ethereum, and tokens to the US dollar.

As of late June, in consideration of the $3 billion daily trading volume of Tether and given that USDT is the second most traded cryptocurrency in the global market, it can be said that cryptocurrency holders are purchasing more USDT expecting the downward trend of the market to continue.

Willy Woo, a prominent cryptocurrency researcher and investor, previously stated in late May that bitcoin will likely experience a slow bleed out to the $5,500 region due to the lack of volume in the market and the overly strong hand of bears.

“I don’t necessarily think we’ll fall through the $5,000s. Sure it’s a possibility but it doesn’t have to. It’s not a repeat, it’s not Mt Gox and Willybot pushing up price with faked orders, we aren’t detoxing from a scam bubble. Technically $5,000s is a very strong support band.”

Over the past few weeks, the rising volume and activity of Tether triggered investors to express concerns over the state of the market and the reliability of USDT.

This week, Washington-based law firm FSS composed of three former federal judges and former director of the FBI, revealed the audit results of USDT and concluded that billions of dollars stored in the bank accounts of Tether were verified.

“In conjunction with receiving the above balance information, FSS requested the Chief Financial Officer and the General Counsel of Tether to certify, by sworn statement, the amount of fully-backed USD Tethers that were in circulation as of the close of business on June 1st, 2018. The amount certified to FSS was $2,538,090,823.52 USD Tethers,” FSS said.