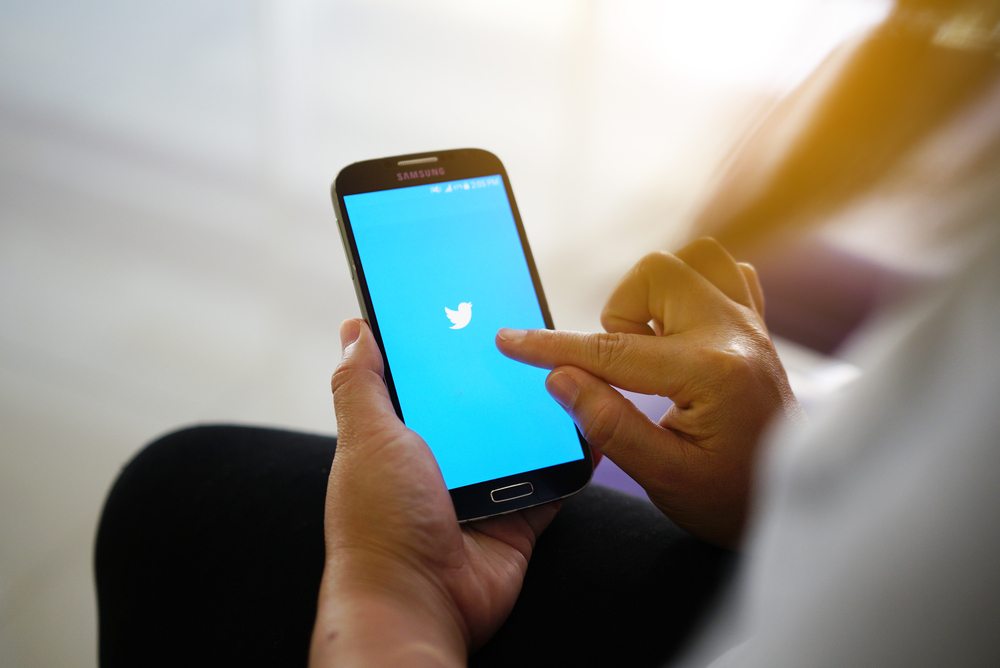 Twitter bots impersonated dozens of prominent cryptocurrency traders in a phishing scam for three days before a reporter at BuzzFeed called the companies attention to it.

Followers of digital investor Kevin Pham received a link in his tweets on Tuesday inviting them to win Bitcoin Ethereum and Litecoin.

“Did you hear about Bitfinex Giveaway? To celebrate partnership between Biftinex and EOSfinex, they give away a total amount of 1.000 BTC, 15.000 ETH and 10.000 LTC. Hurry up before it ends!”

The problem was Kevin didn’t send that tweet and there was no such contest. Pham and dozens of other well-known crypto related tweeters had their identities attached to fake accounts which tweeted out the contest details for three days.

This was just the latest cryptocurrency related scam to be perpetrated on Twitter by bots using clone accounts to trick people into sending currency to wallets belonging to the end scammers. Twitter is not the only platform under fire for bitcoin scams – Facebook has been criticised in Germany for showing Bitcoin Revolution related ads which promise traders significant financial returns. In this set up fake tweets sent real followers to a website that was made to look like the cryptocurrency exchange Bitfinex where would be contestants were asked to pick their preferred currency and given a wallet address to pay into.

To lend the scheme credibility the scammers even forged cryptocurrency transactions and created a loop back to their Bitfinex site if anyone tried to click away from the contest.

The scam was brought to light when a reporter at BuzzFeed found their account had been spoofed as well and ran the story on the site.

As Facebook, Twitter and Google have all banned cryptocurrency advertising the question of how this scam was able to exist on multiple accounts for more than three days was brought up to Twitter by BuzzFeed.

Though the company would not explain as to how the bots got around its filters they did respond through a spokesperson saying  “We’re aware of this form of manipulation and are proactively implementing a number of signals to prevent these types of accounts from engaging with others in a deceptive manner,”

Kevin Pham who is also an outspoken free speech activist on Twitter said that in the long run, these types of scams are good for us. That they will help the crypto community build up an immunity to them adding that “It’s unfortunate in the short term, but in the long term it’s kind of tough love,”

In the end, the days’ long scam netted the masterminds in charge no Bitcoin; $1,002 in Ethereum and $521 in Litecoin. Not much reward for all of the sweat and scheming that must have gone into the hoax.

Tags: crypto scamcryptocurrency investmentcryptocurrency scamTwitter bot
Tweet123Share196ShareSend
BitStarz Player Lands $2,459,124 Record Win! Could you be next big winner? Win up to $1,000,000 in One Spin at CryptoSlots