Ukrainian Men Arrested Over The Operation Of Cryptocurrency Scams 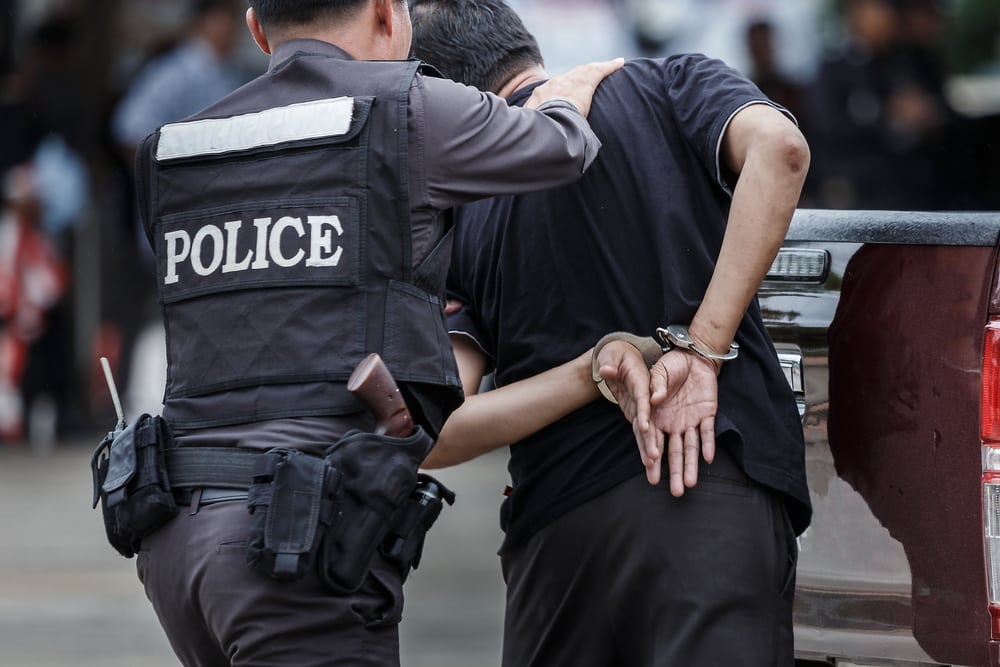 The regulatory crackdown on fraudulent and malicious cryptocurrency operations has continued, with more reports showing scams falling to the might of regulators. The BleepingComputer reported that Ukrainian men had been arrested on suspicions of the operation of fraudulent cryptocurrency exchanges.

According to the aforementioned article from a popular technology news source, BleepingComputer, the four suspected criminals, all under 26 years old, were all arrested in the Ukrainian city of Dnipro last week.

It is unclear how police managed to track down this group, however, their involvement in fraudulent cryptocurrency exchanges was undeniable. The four created over six fake exchange services, using a variety of fraudulent reviews to maintain a mirage of ‘positive’ reputation.

After securing the trust of unsuspecting consumers, the four would embezzle the deposited funds, transferring the cryptocurrencies to their personal wallets.

Although this sounds easy enough, Ukrainian police said the criminals held “special knowledge and skills in the field of programming.” These skills, along with “their own CMS-system for managing the content of the exchange sites,” must have given these users the power to create fraudulent exchanges that eerily resemble bonafide sites.

A representative of the Ukrainian Police noted that it is likely that the criminals ran more exchanges, stating:

The police are now asking users to give details about their use of exchanges, with these details helping investigators determine the extent of the criminals’ web.

To aid investigation efforts, police were required to raid the homes of the suspects, obtaining computers, flash drives, smartphones and other technological equipment that may pertain to the case. It is reported that officers are currently sifting through the data on the seized hardware to determine the financial damage caused by the thefts.

Other Countries Begin The Crackdown On Fraudulent Cryptocurrency Businesses

Across the pond, Canadian and American regulatory bodies have begun to crack down on fraudulent cryptocurrency firms, in a collaborative effort affectionately named “Operation CryptoSweep.”

According to a press release from multiple regulatory bodies, Operation CryptoSweep is a collection of regulators from all across Canada and the U.S, with many of the regulators being state or province based. The group of regulators made investigations into over 60 suspected operations, with 35 enforcement actions taking effect in the month of May.

The operation specifically targeted questionable ICOs along with cryptocurrency investment opportunities which look ‘too good to be true’. This enforcement action was well received by the community, who felt like this was well-needed in the industry.

Users have become more aware of this issue after the collapse of an infamous Ponzi scheme, BitConnect, which reportedly stole over $1 billion of funds from users. However, this has not stopped the few unwary individuals who have allocated their funds to fraudulent operations. But many expect the collapse of more scams, as regulators begin to suppress the propagation of cryptocurrency scams.