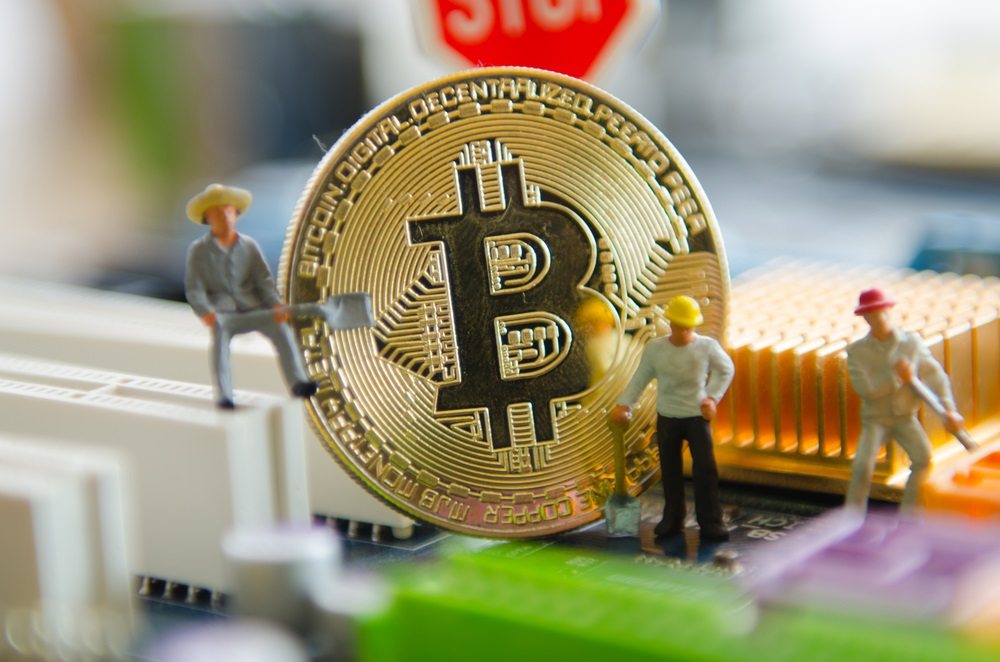 The Bolivarian Republic of Venezuela is home to one of the worst hyperinflation crisis in the world. Because of this, citizens are increasingly turning to mining cryptocurrencies to make up for their lack of funds.

One major reason that crypto mining is booming is because of the country’s energy situation. Electricity, although sometimes spotty, is almost free, as a result of both the hyperinflation as well as government-mandated utility price freezes.

According to an article in Bloomberg, it costs 900,000 bolivars — about $0.90 at the black-market rate — for a coffee, pastry, and a glass of juice at a cafe. While at the same time Venezuelans can pay their monthly utilities, including electric, water, gas, internet, and phone, for about 300,000 bolivars.

A key aspect of the cryptocurrency mining rush relates to attempts to garner some sort of consistent income — a steady flow of revenue in dollars or another foreign (or digital) currency. It’s the only way to keep up with inflation that a Bloomberg index estimates to be running around 16,000% a year.

With a small mining set-up of just a few rigs one can generate $1,000 a month — a substantial amount of money in Venezuela, a country where a family of four can live reasonably well on $500 a month.

Interestingly, in the past, remittances were something that powered other economies in the region—countries like Honduras, El Salvador, and the Dominican Republic. But a lot has changed, and the state of the economy means more and more citizens are leaving the country to work abroad and, in turn, are sending money home.

Earlier this year the president of Venezuela, Nicolas Maduro, launched a program to encourage citizens to set up mining farms throughout the country. Speaking in Caracas, he said that young people should be ‘infected with courage’ and set up ‘cryptocurrency farms throughout Venezuela,’ local news reported in March.

This program is called ‘Plan Chamba Juvenil Digital’ (Youth Digital Work Plan), and the government hopes that ‘the program will attract at least one million students.’ Maduro tweeted:

“Attention, young people!…Today Chamba Juvenil Digital emerges to allow youths to form cryptocurrency farms that can mine world currencies. Because Venezuela does not give up!”

The head of state elaborated:

“The program was designed to help incorporate young people – including university students, the unemployed, single mothers and the homeless – into working life. It is also expected to provide employment opportunities to recent graduates.”

Tags: bitcoinbolivarscomputingcryptocurrencycryptocurrency miningmining farmNicolas MaduroremittanceVenezuela
TweetShare
BitStarz Player Lands $2,459,124 Record Win! Could you be next big winner? Win up to $1,000,000 in One Spin at CryptoSlots