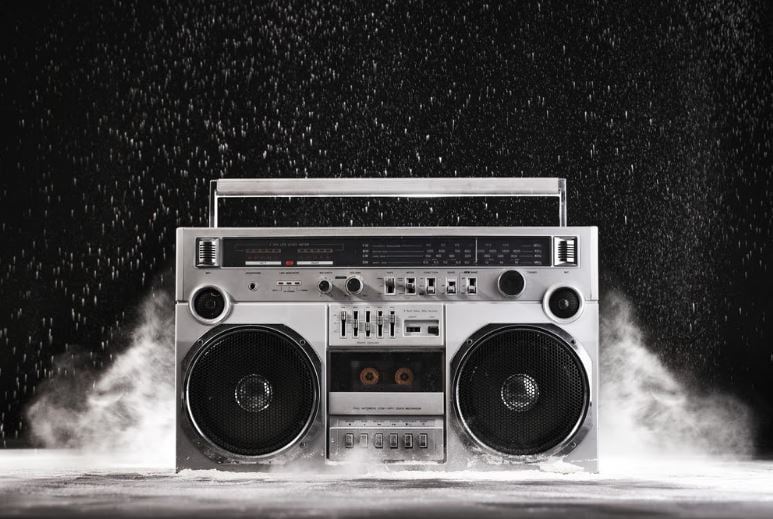 Volume is used as a confirmation of other signals. When an especially large, trend-changing move occurs, it is often accompanied by a large spike in volume.

In the example below, the large moves are confirmed with massive spikes in trading volume.

Volume can also be used to confirm a breakout of price patterns. In the next example, an ascending triangle has formed on BTCUSD price charts.

Trading volume indicates waning interest as the price action stagnages and the downtrend slows. When the breakout occurs, a new uptrend is confirmed with a surge in trading volume.

On the highest timeframes, volume is even more critical to examining potential trend changes. Note how all major Bitcoin trend changes had a large increase of trading volume confirming the trend change.

Previous Lesson
Back to Lesson
Next Topic
Tweet123Share196ShareSend
BitStarz Player Lands $2,459,124 Record Win! Could you be next big winner? Win up to $1,000,000 in One Spin at CryptoSlots