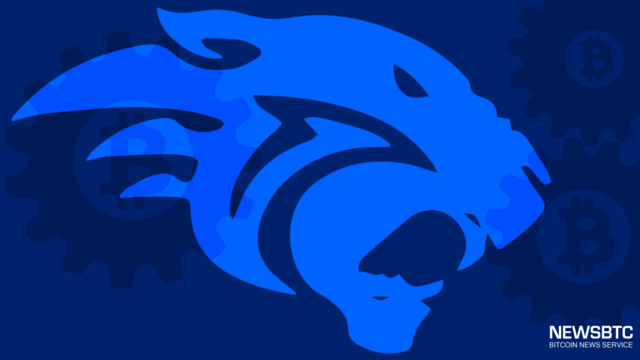 The steady rise in Bitcoin’s price has got a lot of people interested in it. As the market indicates a further increase in the digital currency prices, investors are looking for ways to buy more bitcoin through various sources. Some of them have decided to approach the miners directly to source the cryptocurrency instead of going through the usual channels like Bitcoin exchanges.

Bitfury is one of the many mining companies to receive such requests. The increased requests for Bitcoin purchase was made public by the Vice Chairman on Bitfury in one of its tweets a few days ago. In his tweet, on December 21, 2016, he said, Investors and Assets Under Management (AUM) funds are now more certain than ever about the cryptocurrency’s future potential. They would like to build their assets before the price grows any further. With the digital currency touching $900, they are looking for ways to strike a deal with Bitfury and other miners to buy Bitcoin in bulk at price much cheaper than the open market.

While they might have gotten lucky with few mining pools and companies, they have so far failed to convince Bitfury to sell fresh bitcoins to them. Also, the freshly minted bitcoin available with miners is more valuable than the cryptocurrency that is already in circulation. Bitcoin rewards received by miners will have no transaction history associated with them and there are people who would be willing to pay a premium price for such coins.

Also, investment firms will generally require a huge number of cryptocoins and it is almost impossible for them to procure it from the exchange platform. Many cryptocurrency platforms have a maximum limit, beyond which users can trade, buy or sell the digital currency.

The increasing demand for Bitcoin is also an indicator of increasing interest among mainstream businesses and investment houses in Bitcoin. The demand is only going to go up from now on.

Tags: bitcoinBitcoin NewsbitfuryinvestorsminingNews
TweetShare
BitStarz Player Lands $2,459,124 Record Win! Could you be next big winner? Win up to $1,000,000 in One Spin at CryptoSlots