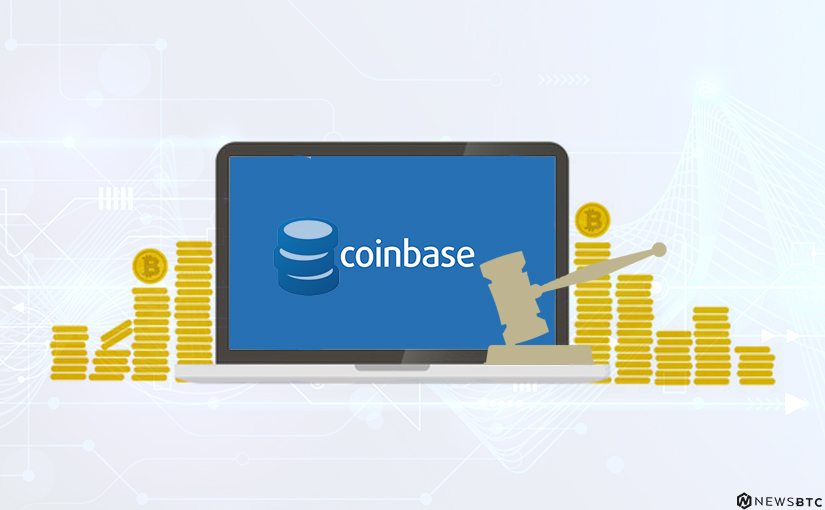 A lot of people are fed up with Bitcoin’s many issues. High fees, slow transactions, and nearly no merchant appeal are all very worrisome trends. As a result, the Bitcoin Cash community has come up with a new idea. Through their Change.org petition, they want to make BCH the default trading market on Coinbase. Although the exchange supports BCH already, it’s still in somewhat limited capacity. Whether or not Coinbase will pay any attention to this request, remains to be determined.

Whether or not Bitcoin will remain the top dog of cryptocurrency, is a big unknown. Although it’s the most valuable cryptocurrency, that situation may not last much longer. Ongoing issues plague the network and the status of this new form of money. Bitcoin Cash is more efficient in virtually every single way. The ensuring friction makes it rather difficult for people to remain supportive of BTC. In fact, it seems we may witness a big shift to BCH sooner or later.

Shaping the Future of Bitcoin Cash on Coinbase

More specifically, there’s a petition regarding Coinbase and Bitcoin Cash. In this petition, the BCH community demands Coinbase prioritizes this altcoin over Bitcoin “Legacy”. An interesting turn of events, although there’s no guarantee for success whatsoever. After all, Coinbase will do what is best for business in their opinion. Right now, that means support Bitcoin as the main trading market for altcoins.That doesn’t mean this situation may not change in the future, though. For now, however, the company has yet to respond to this petition.

On paper, it makes sense for the community to demand additional support for Bitcoin Cash. After all, a petition like this may effectively have an impact in the long run. Although it seems unlikely right now, the company will not just ignore this request either. Bitcoin Core is fragile, expensive, and unreliable, the petition claims. Furthermore, a few companies now prioritize BCH over BTC. BlockExplorer.com is one of the most recent examples of this shift. Rest assured they will not be the last company to do so.

Making Bitcoin Cash the new Bitcoin will not be easy, though. It doesn’t have overwhelming miner support and the market cap is a lot lower, to name a few things. All of this can be overcome in due time, but for now, it seems BTC will reign supreme. At the same time, it may very well be a good moment to introduce some big changes. There’s no reason why Coinbase can’t have BTC and BCH markets for all other supported currencies. We will have to wait and see how the company responds to this new request.

Tags: BCHBitcoin Cashcoinbase
TweetShare
BitStarz Player Lands $2,459,124 Record Win! Could you be next big winner? Win up to $1,000,000 in One Spin at CryptoSlots