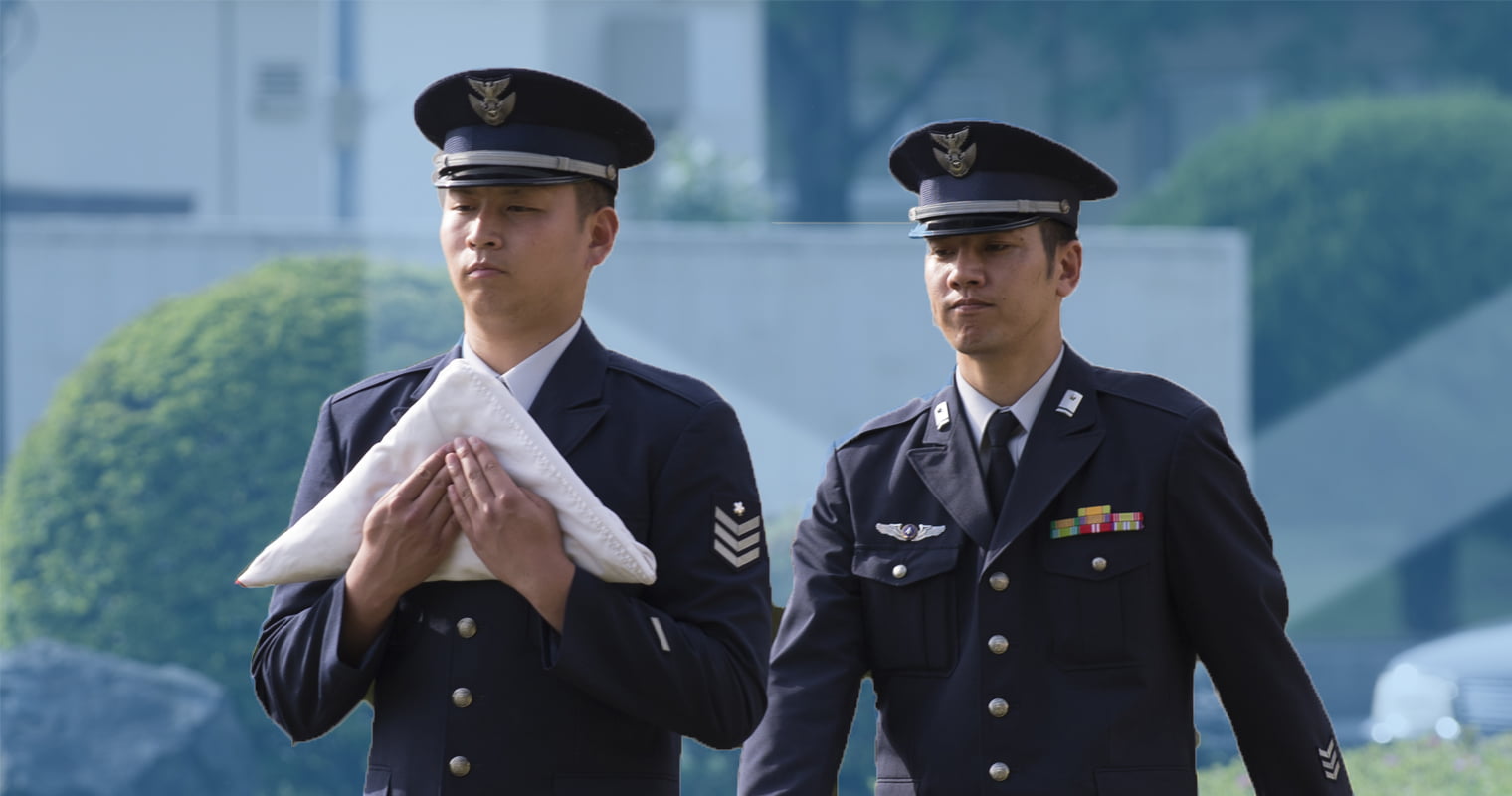 Do Criminals Prefer Cryptocurrencies or Fiat for Money Laundering?

Japan’s National Police Agency said today that they received reports on 669 cases of suspected money laundering linked to cryptocurrencies from exchange operators between April and December of last year; This is just a tiny fraction of the total, as 347,000 money laundering cases were reported by traditional banks in the same time frame.

The data came after cryptocurrency exchange operators were ordered to report transactions suspected of involving money laundering following a revision last April to a law that intends to prevent the transfer of criminal proceeds.

Of the 669 cases, it is likely that many involved “questionable transactions repeated frequently in a short span of time,” Nikkei reports. And it’s worth considering that these crackdowns are not necessarily a bad thing: Punishment that comes as a result of these charges could result in removing bad actors in the crypto-space.

Currently, in Japan, 16 cryptocurrency exchange operators are registered based on the revised law on payment services. Ensuring security measures has been a challenge in the industry. Just last month, Coincheck — which was waiting for government approval of its registration — failed to protect its users from the theft of around $540 million worth of NEM digital currency.

The proportion of suspected money laundering cases involving cryptocurrency in Japan — 669 — is a fraction of the fiat total for 2017. The large majority of cases came from banks and other financial institutions, totaling 346,595 cases, followed by credit card companies at 15,448 cases, and credit unions at 13,259 cases.

The figures are promising in the battle against international governments who claims that money laundering is a key sector to be targeted by increased regulations.

This news comes as Japanese Finance Minister Taro Aso is speaking on the inspections taking place within the exchanges, as the government continues to look for weaknesses in the system and attempt to determine the viability of blockchain technology going forward. According to Aso, inspections are mainly used to determine the internal management structure of organizations and are taking place “impartially,” as Japanese officials are trying to not impede the growth of the sector.

There have also been self-regulation talks within the crypto-space: It was reported just over a week ago that Japan’s two cryptocurrency industry groups are working together to form a self-regulating body. The Japan Blockchain Association and the Japan Cryptocurrency Business Association are expected to merge as early as April, with the intention of implementing further safeguards to protect traders and investors.

Do Criminals Prefer Cryptocurrencies or Fiat for Money Laundering? was last modified: March 26th, 2018 by newsbtc