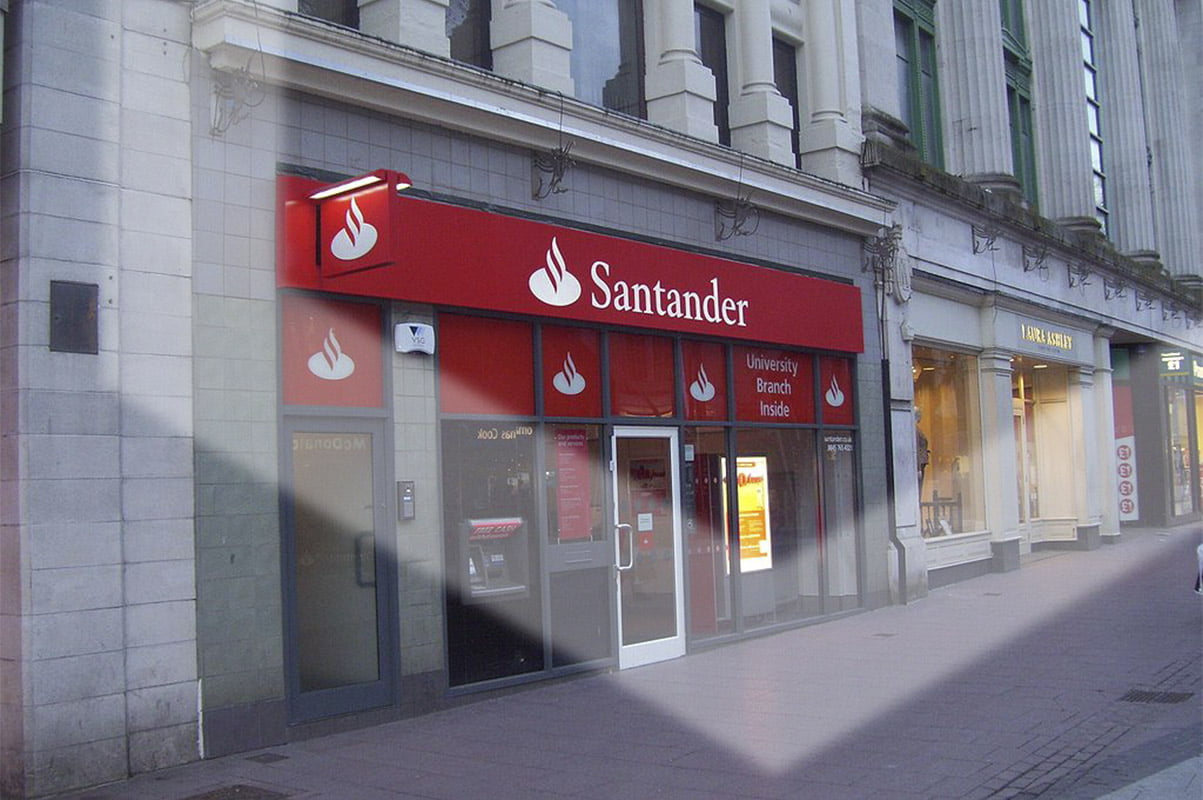 Ripple has made a lot of headlines over the past 18 months. The company is intent on disrupting the financial sector with digital ledgers and its XRP asset. Santander has confirmed they will carry out cross-border payments with Ripple’s technology this year.

Another Notch in the Belt of Ripple

Various financial service providers have taken a keen interest in what Ripple has to offer. The growing focus on distributed ledgers and digital assets is very tangible. Especially when it comes to cross-border transactions, there’s plenty of room for improvements. Making this concept faster, cheaper, and more reliable is no easy feat, though.

As such, various banks – mainly in Asia – have partnered with Ripple. Their goal is to develop pilot projects and test the viability of the company’s technology. It now seems the first major bank to implement this technology is none other than Santander. The UK branch of this global bank will carry out cross-border payments at scale. A remarkable decision few people expected to hear at the International Fintech conference in London.

This international money transfer solution is big news for Ripple. The company has seen the great interest in its xRapid and XCurrent offerings. However, no company or bank has implemented this solution for real-world solutions as of yet. Outside of a few internal tests, no real progress has been madly in this regard. That makes the decision by Santander UK all the more important for the company.

Santander has Always been Confident

The relationship between Santander and Ripple dates back to 2015. At the time, the institution made its first investment in this distributed ledger outfit. One year later, they doubled down on that investment. It quickly became clear Santander had high expectations for Ripple. So far, it seems the company has been right all along. Only time will tell if this integration will be successful, though.

For now, the focus lies on Spain, Brazil, the UK, and Poland. This launch will occur at some point in the next three months. No further specifics have been announced just yet. We do know all transactions will be settled within 24 hours or less. It is a big step up from how cross-border transactions are handled as of right now.

More importantly, this new solution offers unprecedented transparency. Users can figure out the exact transaction cost beforehand, which is rather impressive. For now, we have to wait and see if this new solution will make use of XRP as well. There is no official indication that will effectively be the case, but the details are scarce. Assuming the project is successful, the appeal of Ripple will only continue to increase.

Tags: paymentsRipplesantander
TweetShare
BitStarz Player Lands $2,459,124 Record Win! Could you be next big winner? Win up to $1,000,000 in One Spin at CryptoSlots