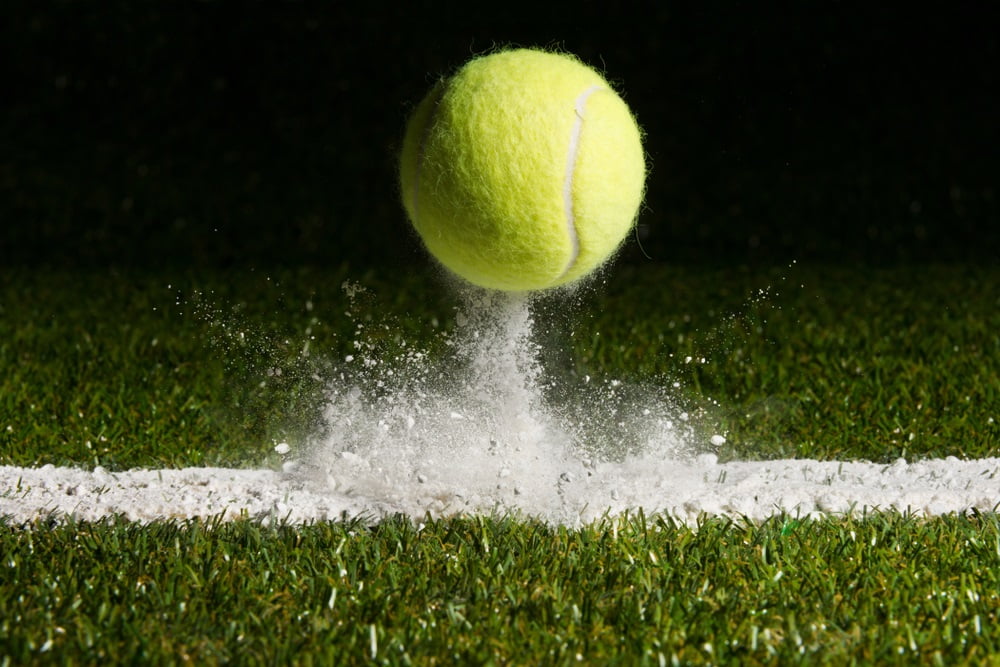 Fans of the Danish ace will eventually be able to trade the tokens for various exclusive perks.

Celebrity Tokens: Next Big Thing or Blatant Attempt to Cash In?

The startup plans to issue celebrity tokens, creating a form of “popularity index” of those celebrities involved. Wozniacki joins football star Michael Owen and boxer Manny Pacquiao in the waiting list to be tokenised. Pop star Jason Derulo is also amongst the hopefuls.

GCOX plans to offer fans an exchange where they can swap the platform’s own token (ACM) for the various celebrity tokens eventually on offer. These tokens can then be used to buy exclusive gifts directly from the celebrities. Examples given on the platform’s website include: interactive sessions, pay-per-view streaming, and meet and greet sessions.

Also included will be an auction service for fans and celebrities to sell appropriate items in exchange for the celebrity’s personalised token.

Jeffrey Lin, CEO of the platform, spoke to Reuters about the launch of celebrity tokens:

“If everything goes well, first quarter of 2019 will be the first celebrity token and it could be Michael’s, it could be Manny’s, I am not sure yet.”

The platform will also serve as a sort of popularity index of the celebrities involved. Presumably this will be achieved by way of market capitalisation. The founders of the platform hope that by involving figures from popular culture in cryptocurrency, it will encourage more people to embrace the idea of a token economy.

However, as with the ideas of many blockchain companies, tokenisation of celebrities in the way proposed by Global Crypto Offering Exchange seems a laborious way to achieve some fairly asinine results.

To expect enough of the world’s population to want to show their appreciation of a celebrity with their wallet for this popularity index to carry any sort of meaning seems, at best, far-fetched. Likewise, just how many “celebs” is GCOX planning on doing deals with?

Apparently all of them if the “authoritative” ranking system is to have any weight at all.

Exactly the same results could also be achieved without using a digital token or ICO model. People would pay the company funds (crypto or fiat) and in exchange they would receive tokens that they can “vote” for their favourite celebrity in exchange for the kind of perks on offer from GCOX.

It’s therefore unclear why each individual celebrity would need their own token and begs the question whether Michael, Manny, and Caroline might all be sued in the future for their part in issuing an unlicensed security.

Tags: celebrityICOTokenisation
TweetShare
BitStarz Player Lands $2,459,124 Record Win! Could you be next big winner? Win up to $1,000,000 in One Spin at CryptoSlots