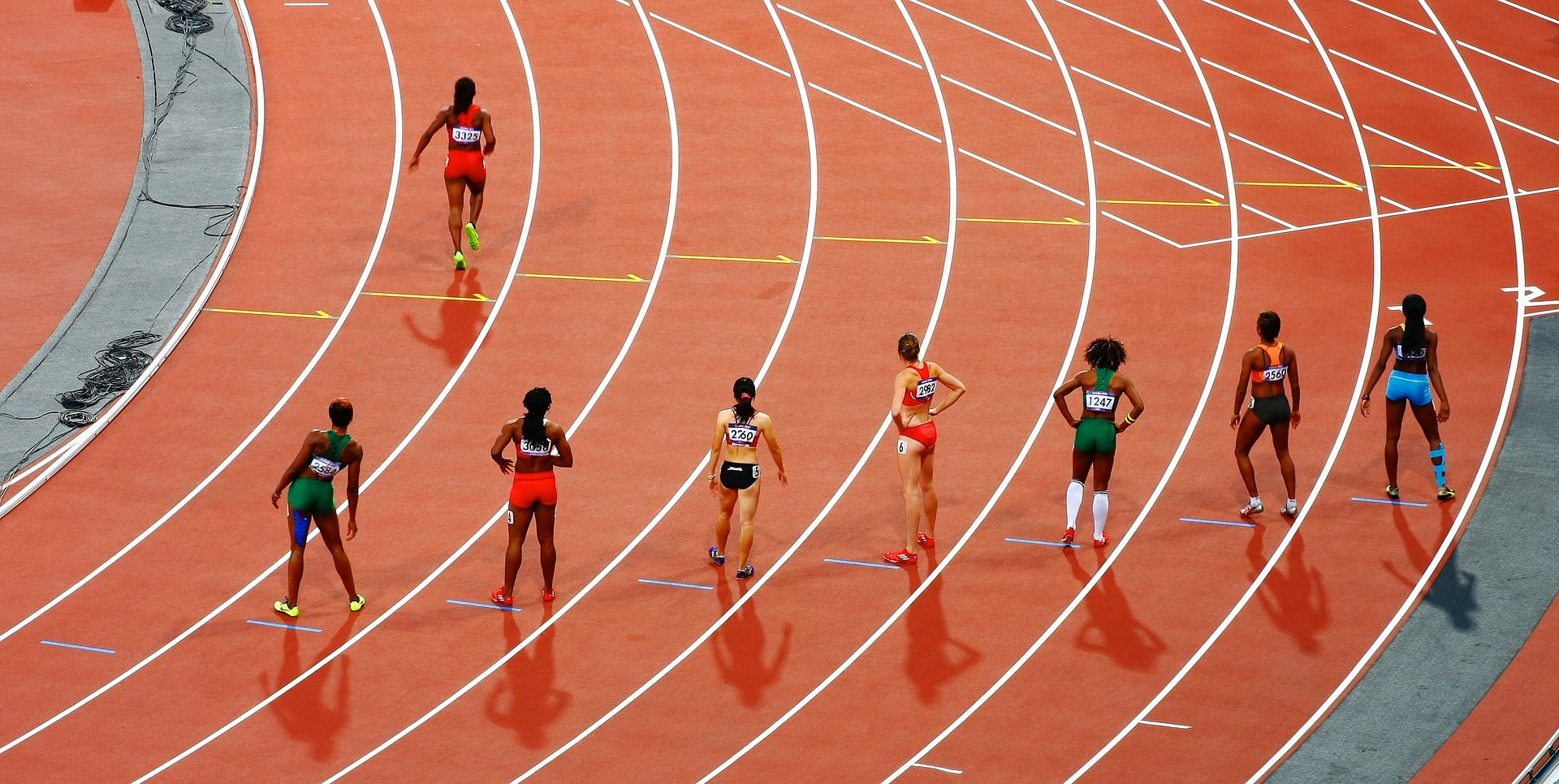 XRP has continuously struggled for the last two years, unable to break free from downtrend resistance and recover any lost gains from the asset’s previous peak.

But the altcoin commonly called Ripple has recently reclaimed the downtrend line from all-time high, after a false breakout and subsequent collapse. now that the important level has been reclaimed, what’s next for the number three cryptocurrency by market cap?

XRP has been among the worst-performing altcoins over the last two years of a bear market. After the asset reached an all-time high in December 2017 at over $3.50, Ripple fell over 90% to just ten cents at the low this past month, following a major panic-driven selloff.

Prior to the collapse, XRP had broken out from a down trend line stemming from all-time high that’s acted as resistance throughout the bear market.

The breakout was harshly rejected by the coronavirus fears spiraling out of control, causing the asset to drop from over 30 cents to ten at the low.

The previous breakout was nothing more than a false breakout, which was pushed back below resistance. However, XRP has reclaimed that line that was lost this past March, and now that it has, crypto investors are wondering what’s next for Ripple. Crypto Investors Are Too Afraid to Buy Breakout After Previous Rejection

Reclaiming such an important line is significant for XRP’s much-needed recovery.

Alth0ugh XRP is now resting on the line, now acting as support instead of resistance, because the last false breakout was so devastating, few are actually buying this latest breakout.

The crypto market fear and greed index has now reached its largest stretch of extreme fear in the tool’s history, and dwindling trading volumes show just how afraid crypto investors are to take the plunge into the high-risk asset class right now, with so much fear in the air.

The coronavirus has had such a dramatic impact on the overall economy, that no assets have been safe from the selloff it has been causing, not even safe-haven assets like gold and other precious metals.

Oil prices have reached 18-year lows, stock markets have been set back years of growth, and cryptocurrencies are struggling to trade at levels from just a month prior.

Investors are afraid, and rightfully so. A recession may be on the way, so investors are cashing out to protect wealth and prepare for the coming storm.

But its hard assets like cryptocurrencies such as XRP that are likely to thrive in the coming recession, giving the asset class a chance to shine once again.

Tags: cryptorecessionRipplexrpXRPUSD
TweetShare12
BitStarz Player Lands $2,459,124 Record Win! Could you be next big winner? Win up to $1,000,000 in One Spin at CryptoSlots