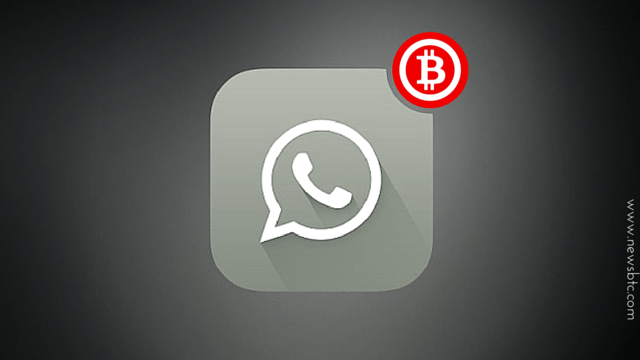 WhatsApp users were the target of spam messages last week when spammers claiming to be traders from JPMorgan, Morgan Stanley, and Goldman Sachs told the users that stock of AVRN will spike to $1.

This message led to some curiosity about this Bitcoin company but it was short-lived as the news of it being spam quickly did the rounds as well. The screenshots of these spamming messages were reported by The Awl.

One such scam message read:

“Hi its ed at goldmansachs I hope the familys good. Listen my “guy” just sent me a msg saying that AVRN is going to a dollar so if u wanna make a move and buyit u shud do it now. Txt me later let me know how it goes.”

However, not all were fooled by the message as one Reddit user claimed that the alleged message has been reported to the US Securities and Exchange Commission. The messages, it seems, had some effect as the AVRN Inc rose to highs of $1.26, but it was unable to keep itself steady and fell down soon.

It further states that “Avra, Inc. aims to enable next generation payment processing solutions focused on the integration of digital currencies. We update existing payment technologies by utilizing custom API software for ease of 3rd party kiosk/POS integration. We deliver dedicated SMS messaging that meshes seamlessly with transaction software and offers an immediate ability to target and enter emerging markets. And we protect our customers with the latest digital e-wallet storage to ensure the safety and security of all transactions – locally and around the globe. “

We had earlier reported that MyCoin has been put under the scanner for running a Ponzi Bitcoin scam and that two of its organizers were also arrested in Taiwan.