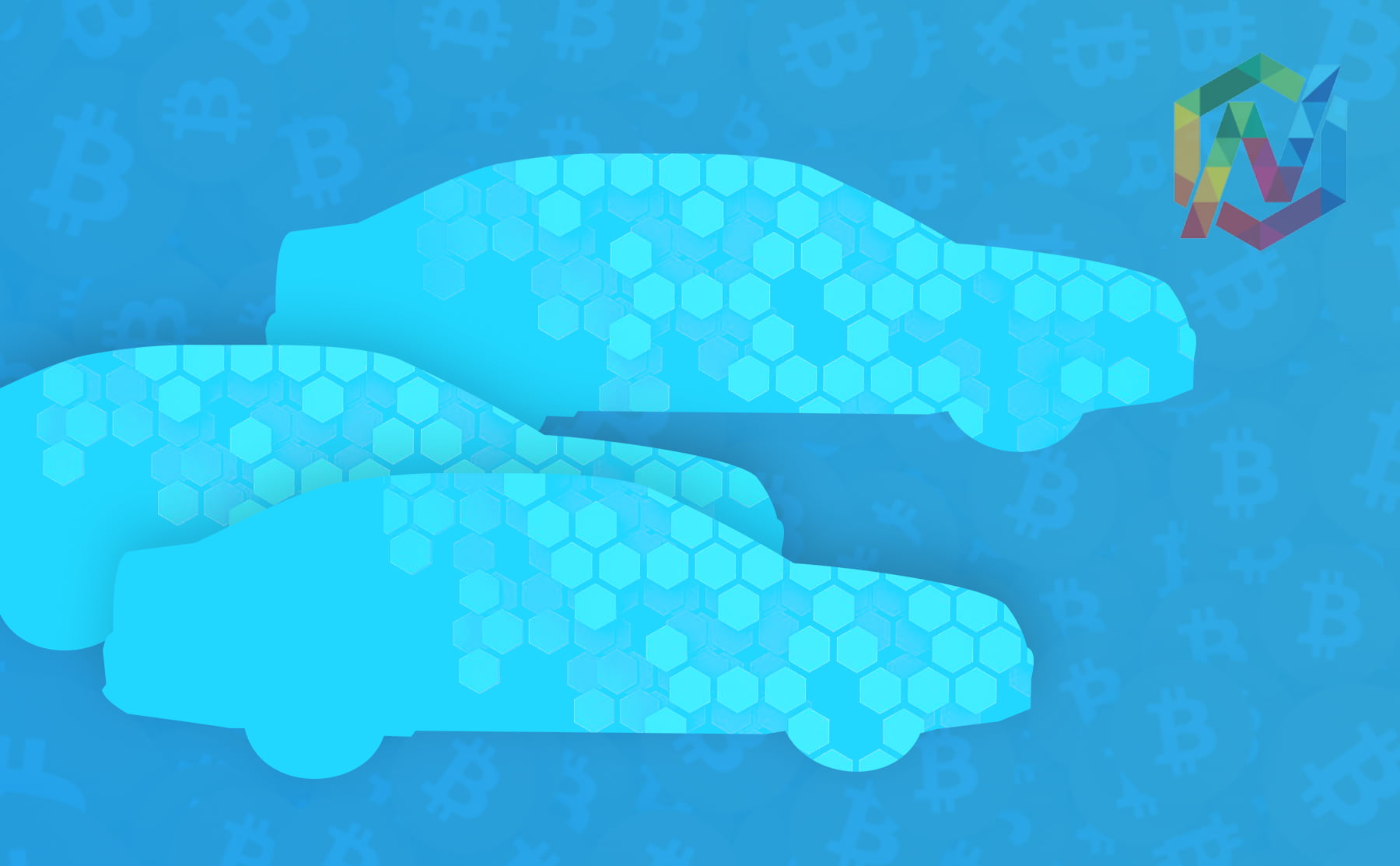 Smart automobiles are a concept that has been in the works for a while. Starting from onboard computers which appeared at least a decade ago, the automotive industry has moved on to self-driven cars, and now they are stepping into the blockchain domain. In the recent months, companies like BMW, Honda, Hyundai, Fiat-Chrysler, Ford, Faraday Future, Mercedes-Benz, Nissan, and Toyota have presented innovative, breakthrough technologies at various expos, among which blockchain technology had a significant presence.

According to reports, the use of distributed ledger technology-based applications in the automobiles will augment the market’s big data with an end-point authentication process, pushing the total value to over $1 billion by 2022. The use of blockchain technology is expected to come in handy as the automotive industry moves towards increased digitization of onboard technologies that makes cars smarter. In addition, plans for rolling out autonomous vehicles and the increasing need for pushing over-the-air updates will increase the requirement for private and secure systems.

The report on an online publication draws few pointers from an article by Steven Overly on one of the leading US dailies to support its commentary on the increasing need for privacy and security. Overly was quoted saying,

“The arrival of big data in the automobile has reason to give consumers pause. For one, there are privacy and security concerns that require vigilance — car hacking has the potential to become a problem if automakers do not effectively safeguard against it. What’s more, automakers already have plans to turn that data into revenue, though many agree that car data belongs to the customers and they should determine how it gets used.”

Few existing examples of blockchain research in the automotive industry include Toyota’s attempts to use the distributed ledger for increased production, delivery and service efficiency while ensuring transparency to its customers. There are also concepts like blockchain wallets for vehicles in development which allows cars to pay tolls, parking fees and other charges on their own. Porsche recently announced its first Innovation Contest that invited participants to develop blockchain solutions for the automotive industry.

Many such developments are expected to come in the near future to make the vision of self-driven and self-reliant cars a reality, and blockchain is expected to play a huge role in it.

BitStarz Player Lands $2,459,124 Record Win! Could you be next big winner?
Get 110 USDT Futures Bonus for FREE!
Read our comparison of 50 different crypto casinos. Find out who has most generous bonuses, best UX, knowledgeable customer support and best provably fair games.
Tags: automotive industryblockchainBlockchain TechnologyhondaNewsnissanporschetoyota
Tweet123Share196ShareSend
Win up to $1,000,000 in One Spin at CryptoSlots