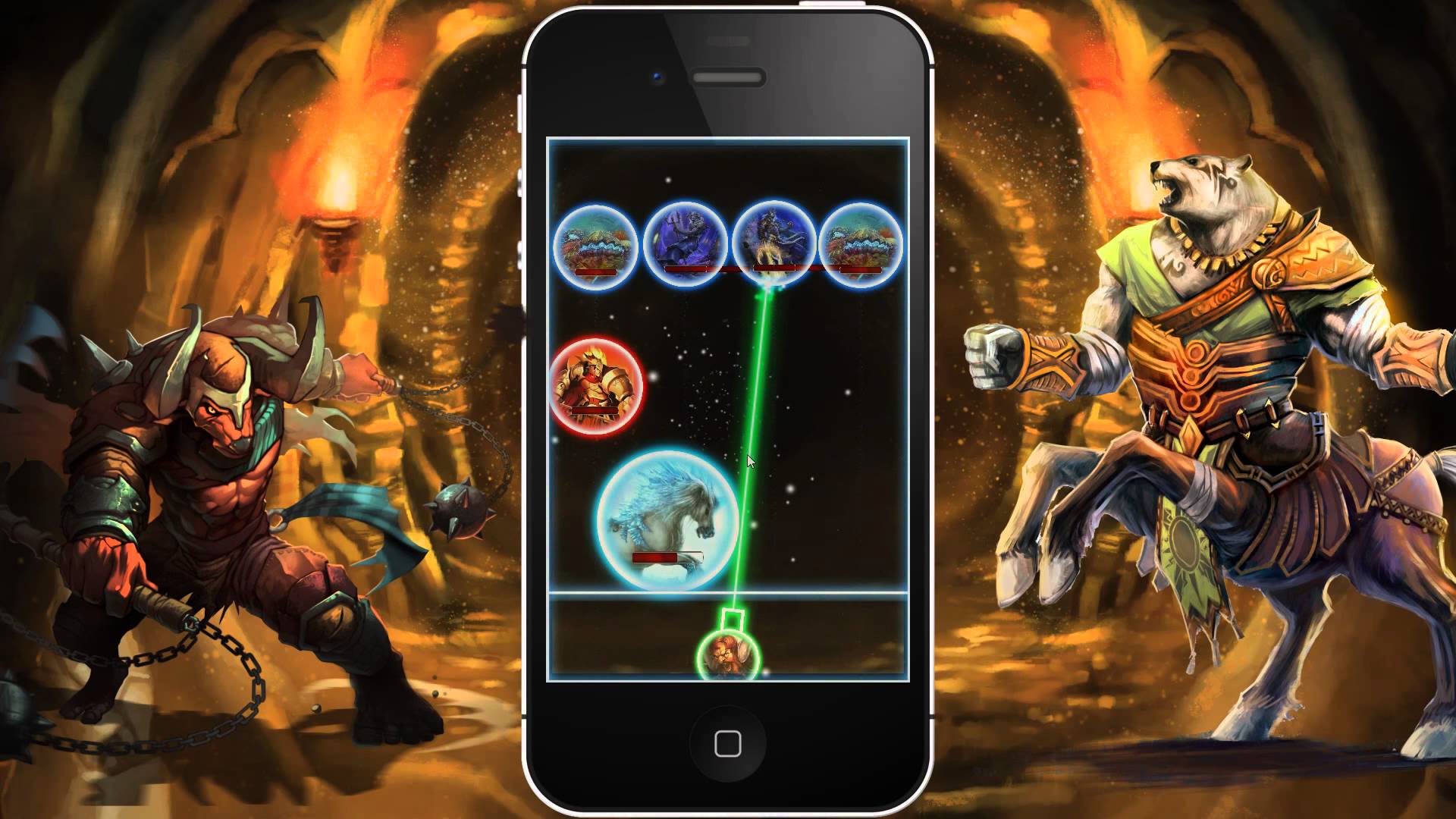 So far, all of the games featured on Blockchain Gaming were already published and available for you to play. Such reviews are important for consumers lacking the time to try everything on the market to sort the good from the bad, but the emergent nature of this industry means most projects are still on the horizon. Therefore, it’s time to take a look forward—into the future!

Spells of Genesis is made by EverdreamSoft, the company behind Moonga (already covered here). Although they’re based in the same universe and share many aspects in common, SoG is being built for blockchain gaming from the ground up. Everything about it is totally crypto, and reveals a lot about where the gaming industry is headed.

The Moonga universe is pretty bare boned: it takes place in the land of the Four Continents, where Kallan Marnordir discovered a way to imbue special cards with magic to fight the evil Sayosian Empire which despotically rules the land. Typical.

The twist added by Spells of Genesis, however, is far from generic; it’s one giant Bitcoin metaphor that knows its target audience. The player is brought to the valley of Askian, where local kingdoms have discovered precious magical gems that can be seamlessly transferred through the air. Each kingdom fights for the supremacy of their gem of choice, until the Empire steps in to put a stop to it and re-establish monetary control.

The player races to find the Genesis Block (seriously), the source of the gems’ powers which the Empire hopes to destroy. As in Moonga, you need cards to defend yourself; strategic card games, however, don’t appeal to a wide enough audience to push blockchain adoption, so the gameplay has been completely revamped.

Although it’s still being tweaked, I’ve been following the test versions, the latest of which is available to the public here. Players still have cards, and turns are taken, but you play each round arcade-style: enemies are orbs on the playing field, which attack at specified intervals and must be destroyed by firing projectile orbs of your own. Orbs bounce off walls and each other, incurring damage along the way until no enemies remain (or your own health is depleted).

You use your cards to fire the orbs, and each card has its own power. The projectile you fire gradually loses speed until it stops, leaving a power-up behind. The type and strength of the power-up is determined by the card you used, so you must collect them and choose the right deck in order to succeed.

The best way to do so, of course, is with blockchain technology. Specifically, the Bitcoin blockchain, which still has the most hashing power backing it and is thus the most secure.

Spells of Genesis utilizes the Counterparty protocol, a data layer on top of the Bitcoin network’s. Extra non-currency data is inserted into the OP_RETURN section of a Bitcoin transaction’s outputs; the transaction is then broadcast to the network, and the data inserted into the blockchain via Bitcoin miners as usual.

When deciphered by the Counterparty client, this data can mean all kinds of things. Chief among those things are digital assets—in this case, trading cards. Once issued to a person, those with the right tools (such as the marketplace EverdreamSoft plans to release) can buy, sell or trade them as easily as sending bitcoins.

This also means that nobody can steal your cards by hacking EDS’s central server. The implications, however, go far beyond that: these are the first digital playing cards that you could truly claim to own. Rogue developers within EDS can’t steal your cards, either, and if the company bans your account, you still don’t lose your cards—you just can’t use them in Spells of Genesis.

Theoretically, however, you could still use them in other games, which EverdreamSoft is already taking advantage of. The original Moonga app is already integrated with the blockchain—all new cards will work in both games, just according to different rules.

They are effectively real assets with real value. Not unlike Magic: the Gathering, it is probable that people will buy them with no intent to use them, at all. They will be not just collected but speculated upon, but that’s not the only thing speculators have to look forward to.

Cards aren’t the only Counterparty assets EverdreamSoft is issuing. In keeping with the times, EDS is releasing a token on the blockchain—called BitCrystals (BCY)—which will be sold before Spells of Genesis is released to raise development funds.

Players will want BitCrystals because they’ll be necessary to buy assets in-game. Furthermore, all booster packs will be issued by a digital platform known as Gutenberg, which consumes BitCrystals in the process. If you buy a pack in the Appstore with dollars, those dollars must be exchanged for BCY to be sent to Gutenberg, where they are destroyed.

BitCrystals are therefore a scarce resource which will diminish in supply over time; theoretically, their price should rise as more people play SoG. This makes them of interest to cryptocurrency traders, who are already exchanging BCY thanks to a partnership with FoldingCoin, which rewards you with cryptocurrency for lending your computer power to help cure diseases. You can also earn BCY by playing Moonga or registering an account on the SoG website.

The easiest way to acquire BitCrystals, however, will be via the token crowdsale this August. It will last 30 days, during which time 70 million BCY will be made available at a gradually increasing price (from 15,000 BCY/BTC). 15 million more will go to the development costs, another 15 million to marketing and promotion, and all those unsold during the initial offering will be burned.

Of course, we can’t simply trust them with all of that; the bitcoins will be released to EverdreamSoft ¼ at a time upon the achievement of development milestones. Those wishing to pay in alternative cryptocurrencies will be in luck, as EDS has also partnered with Shapeshift.

Simply put, this the first serious use of cryptocurrency to raise funds for a video game. Whether or not mainstream development houses will catch on remains to be seen, but fans of blockchain gaming can help make it happen by getting involved now.