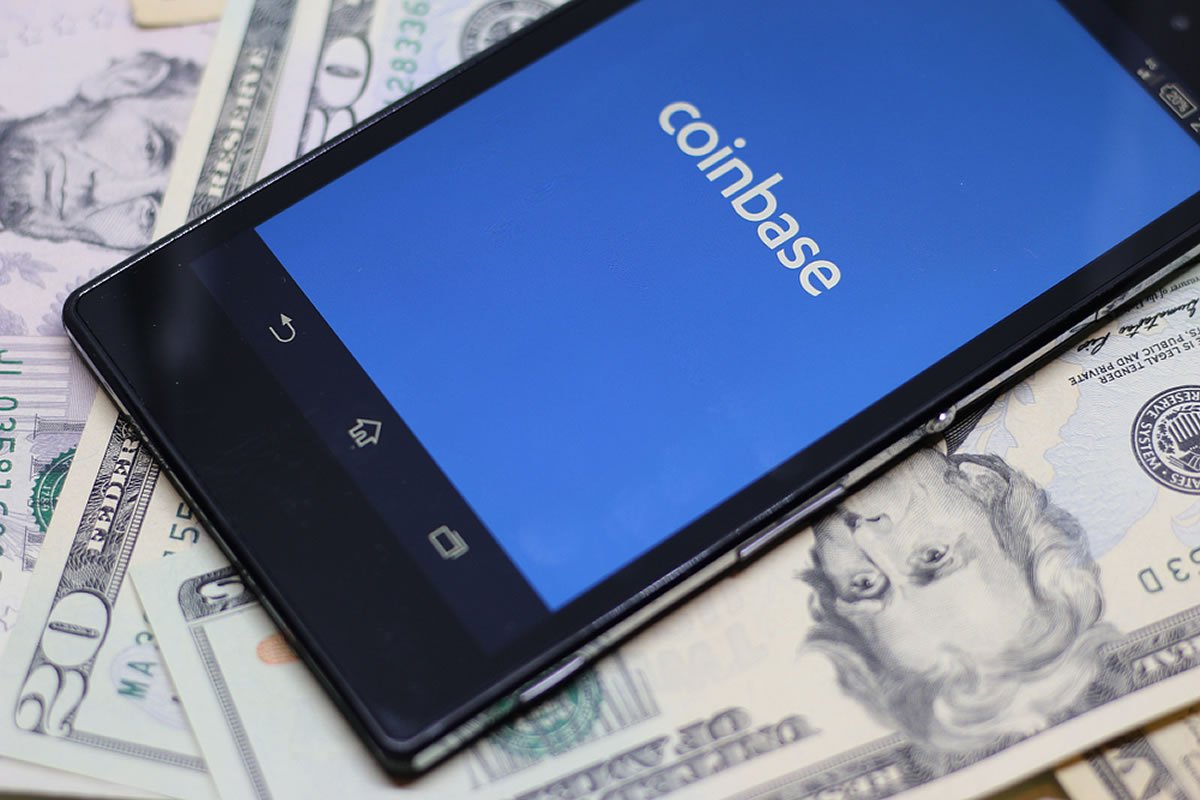 Popular cryptocurrency exchange Coinbase has announced their plans to launch a new incubator fund for early-stage start-ups yesterday. It will be called Coinbase Ventures.

The San Francisco company’s blog introduced the concept behind the incubator by describing their ideals for investing by stating they are “committed to creating an open financial system for the world.”

The statement continued by nut-shelling Coinbase’s commitment to developing their own products but also encouraging the best minds in the crypto space in order to create services and products that best serve and add to customer value.

The meat of the announcement is that;

“We’ll be providing financing to promising early-stage companies that have the teams and ideas that can move the space forward in a positive, meaningful way.”

COO Asiff Hirji was interviewed on CNBC’s “Fast Money” about the incubator where he explained that the investment money is to come from the company balance sheet and that “We will invest in companies that are in the space and are aligned with our values.”

Information in the blog fleshes these statements out further by saying the goal is to help the most promising start-up crypto companies to flourish. Also, that they won’t be creating strategic partnerships the way other venture capital investors do but instead focusing on building relationships that will further the development of the ecosystem.

The blog stresses the firm’s commitment to their alumni network and that they will be looking to that network for ideas to invest in.

Coinbase is not Looking for the Next Money Making Token

The announcement wraps up by suggesting that the venture may fund companies that appear to be competitors with Coinbase. This, according to the blog, is because they are taking a long-term view of the space and it is in everyone’s best interest to see companies that offer the most to the ecosystem grow.

Hirji gave more details in his CNBC interview saying that Coinbase is seeking founders, not the next money making cryptocurrency to invest in. He also pointed out that Coinbase would not be giving preference to companies they fund when it comes to choosing cryptocurrency to add to the trading platform. He stressed that “We are not investing in currencies because we do not want even the appearance of a conflict of interest,”

The official blog post ended on this positive note of encouragement;

“In short, it’s in all of our interest to see this space evolve, expand and mature. We’ll learn a lot along the way, and we’re excited to get started. Stay tuned!”

Tags: Coinbase investmentCoinbase Venturescrypto start upincubator
Tweet123Share196ShareSend
Win up to $1,000,000 in One Spin at CryptoSlots