IMMO Leakage: Who Is Behind the Mysterious Project? 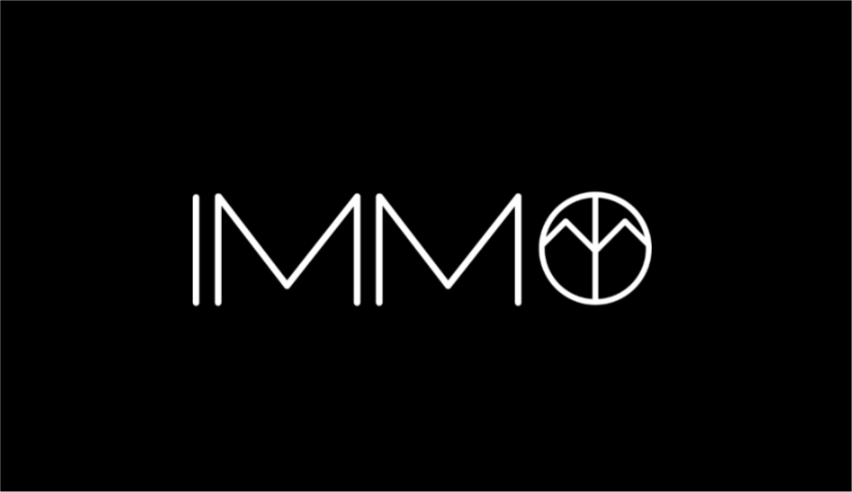 The disputes in large investor and cryptocurrency communities about IMMO project are still on. Vitalik Buterin, the founder of Ethereum, has not stayed away from such disputes. Moreover, he was among the first ones to publicly discuss IMMO on his Twitter. Recently Lon Wong, Tim Draper, Jimmy Song, Simon Cocking and other prominent figures in the crypto community have shared their views, too.

The creators of the project don’t seem to like making any official statements, obviously preferring to remain anonymous. While smaller investors can only make rumour-based guesses on IMMO, the big players probably have got some inside information on this mysterious project, which, based on hearsay, is associated with the oldest banking dynasty. As a result of time-consuming research, we’ve managed to get a document from a person that is well familiar with the matter, on condition of his anonymity.

We believe that the document we acquired is being used by IMMO for internal person-to-person communication with private investors and foundations. As it follows from the part of the document available for us, IMMO positions itself as a world crypto standard and reserve currency based on fundamental values. Apparently, combining the qualities of digital currency and fiat money, IMMO offers a new paradigm of intrinsic value. Unfortunately, we couldn’t find more information on the fundamental value of IMMO, but as it is evident from the sources, IMMO tokens are secured by scarce resources of universally recognized value. Earlier crypto media assumed that those resources may be precious metals or real estate. 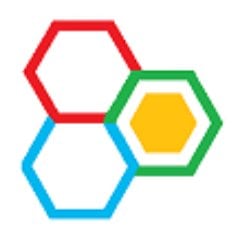 These resources constitute a “controlled inside legal structure”, in the form of a trust – a specific legal form that has established itself centuries ago as a method of saving property through time. Thus, it was used by wealthy people and the richest dynasties. But in the blockchain context trust form has never been used before, that is why no one actually can say how viable it’s going to be given the impacts of technology. It’s worth mentioning that in a private chat within the recently held Future of Fintech conference we’ve managed to find out that the legal model of IMMO is affirmed by one of the Big Four’s consulting companies.

According to our source, IMMO has developed a legally sustainable model of binding crypto assets with the real ones. Within this blockchain-based legal structure, IMMO token will define the right to control in the trust. The document states that “thanks to this legal binding IMMO.FOUNDATION will continue to exist beyond technologies and time, and the interests of beneficiaries will be secured by an elaborate controlling and balancing system.”

According to the document acquired, IMMO activity is going to be regulated and supported by the specially founded group of cryptocurrency experts and evangelists. IMMO High 1000 will unite “thousands of people, a community of the most respected and recognized representatives of the crypto industry worldwide.” Not only is High 1000 a carrier of IMMO values and concepts, but also the main governing authority of IMMO, whose purpose is to protect interests of every token holder. As it may be observed, the project management revolves around the existing DAO model and decision-making is provided via the voting system. But what if the right to vote in IMMO is going to be the privilege of the whales, who bought the tokens in private investing rounds? 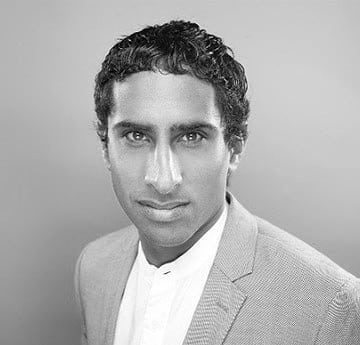 According to our source, High 1000 plays one of the leading roles in the project concept since a significant part of IMMO funds has been allocated to the creation of this group. They claim, that in order to get into High 1000, the applicant is required to undergo a multi-level verification processed by its current members. This inaccessibility results from the high status and benefits of the future members of crypto community they will get for supporting the project.

After a simple research on LinkedIn, we found IMMO.FOUNDATION company with its headquarters in the Czech Republic. Among IMMO.FOUNDATION team, there are such experts as Md Mofassair Hossain, Richard Kastelein, Paul Scott. Most likely these people are High 1000 members. However, the main team behind the project still remain undisclosed. In order to eliminate uncertainties, we tried to contact Rothschild & Co, but all our attempts to get in touch with them failed.

So, who’s behind all this?

The media has widely covered the IMMO development by the Rothschilds. However, no information proving or demolishing the dynasty’s involvement in the creation of their own cryptocurrency is available. Obviously, for a global project such as this one, some great resources would be required. Nevertheless, there could be other big players of traditional economy behind IMMO.

It is likely that IMMO does not wish to disclose any details of the project. Staying out of public, IMMO.FOUNDATION has not released a single official statement yet and the only website that was discovered does not provide any information apart from the 4 letters – “IMMO”. The news in the crypto world seems to spread fast so it won’t be surprising if the new insights pervade through people familiar with the details of the project. Whoever is behind the mysterious IMMO project, we can only wait for the new big player to reveal himself.