When It Comes to Green Energy’s Blockchain Revolution, Lition Is Ahead of the Pack 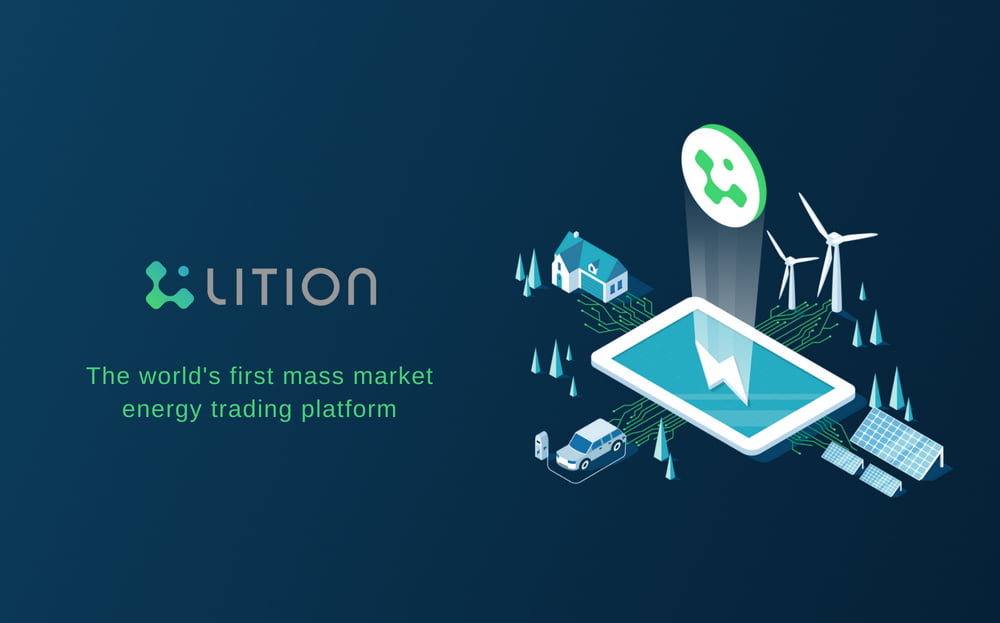 In July, The Council on Foreign Relations (CFR) — a non-partisan US-based policy think tank published a report on the important role that blockchain technology could play over the next decade as global jurisdictions work to adopt more agile policies for renewable energy. It notes that “substantial investment is flowing toward ventures that apply blockchain technology to the electric power sector” and identifies the function that startups around the world are performing in helping to innovate and modernize electric power systems. Indeed, green energy entrepreneurs recognized very quickly that blockchain technology could offer consumers, prosumers, and renewable energy producers alike a viable alternative to the legacy power grids that monopolize energy delivery today.

Among the vanguard companies leading the change towards a decentralized green energy blockchain system is Germany’s Lition which is working with global technology giant SAP on its blockchain solution. Their platform was developed to connect consumers directly with green energy producers and give them more choice over where their energy comes from and how much they pay for it. Because Lition is built on blockchain technology it makes the process of buying energy directly from producers much easier, since transparent smart contracts eliminate the need for third-party brokers.

The company’s CEO, Dr. Richard Lohwasser, argues that current energy delivery arrangements are inefficient and expensive, and the consumer doesn’t really know what they’re buying from official grid systems. “We want to give ‘power to the people,’” he says. “Current power delivery systems are too complex and there is no transparency for the consumer. It’s not possible with today’s delivery systems to know what exactly you’re buying. Even dirty coal energy can be packaged as ‘green’ and sold at premium prices,” he adds. Lohwasser understands the energy sector very well, with 10 years under his belt as a researcher and consultant. He and his team grasped very early that blockchain technology, deployed through a powerful platform, could change the field completely and could give consumers more control over their energy choices.

The CFR discussion paper largely agrees with Dr. Lohwasser, and its authors believe that the cultural shift away from what they call the “hegemony of centralized fossil fuel” needs to be driven by the kind of vision that Lition’s founders express. The problem has been that renewables are notoriously unpredictable, which doesn’t work with a centralized grid system. In addition, power consumption fluctuates, as does natural power generation, which has made green energy a difficult option to integrate into 20th-century energy delivery systems. 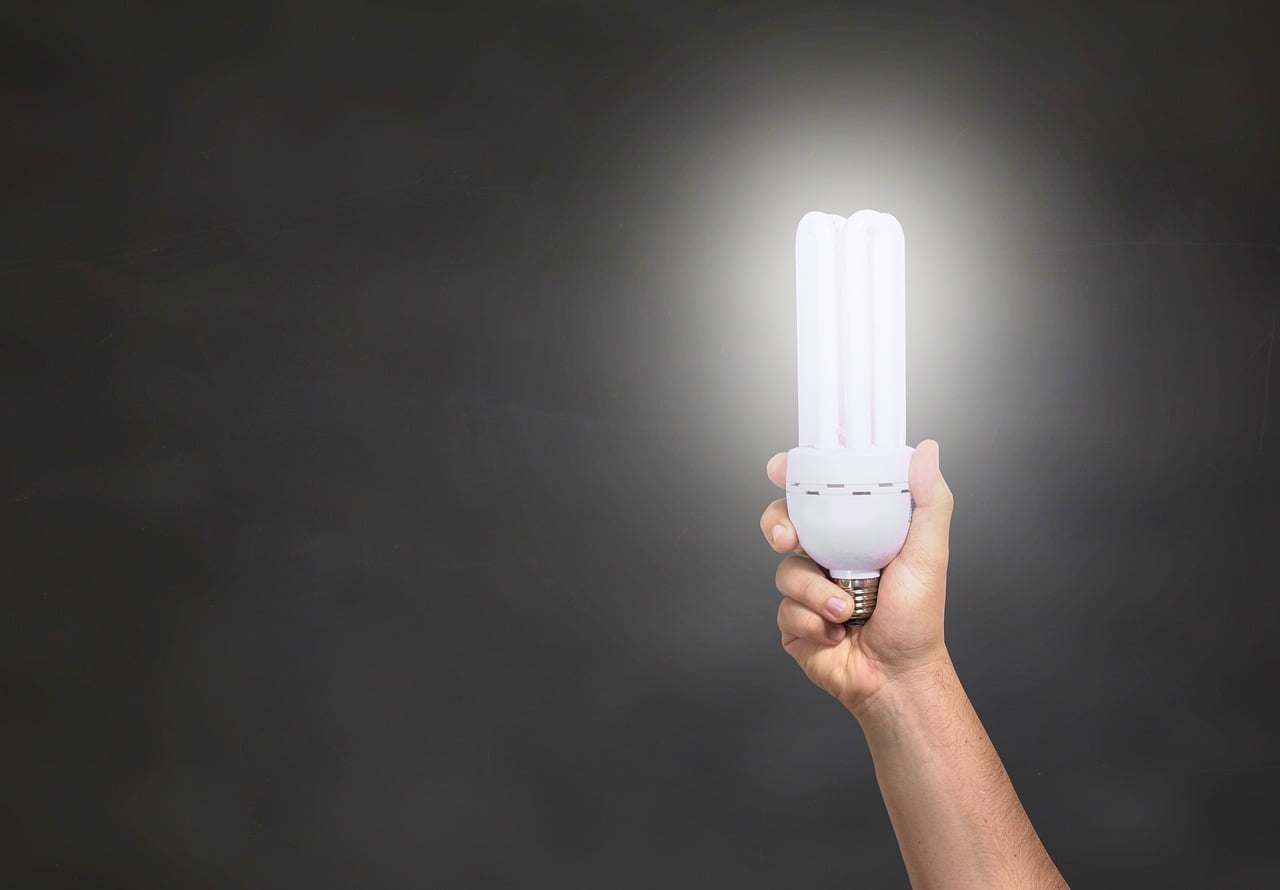 There’s a number of ways that blockchain technology could be adopted over the next decade to revolutionize the established systems. Moreover, the technology could help emerging markets that lack official infrastructures to leapfrog into 21st-century energy technologies. A number of innovative startups have been working hard to produce viable solutions for the near future. Estonia’s WePower is presently directing a pilot that allows users to participate in building a wind-power project. Anyone can buy tokens and can then redeem their tokens for electricity once the project is operational. It’s an innovative way to allow consumers to crowdfund the kinds of projects they’re interested in, and energy sector experts will be keeping an eye on how this project rolls out its other pilots in Spain, Lithuania, and Australia.

Meanwhile, Romania’s Restart Energy is also in a pilot stage with its plan to allow token holders to become energy retailers who can buy and sell energy if they wish or just obtain power directly through its peer-to-peer system. Restart is one of the few startups licensed as an energy supplier in their own jurisdiction, which gives them greater access to consumers. Others like Power Ledger and Electrify Asia are conducting pilots that are focusing on energy trading directly, as well as wholesale market settlements in the case of the former company.

One of the key components that will drive the future of energy is the integration of smart metering, which along with growing demand for notoriously intermittent renewable energy, creates a recipe for complexity, a problem traditional integrated grid systems simply can’t handle. Prosumers can certainly sell their solar or wind power into the official grid, but it’s no simple feat to separate out local green power from other types of suppliers. Of course, it’s this type of complexity that blockchain was ideally built to address, so we should expect more exciting innovations from some of the new companies that have emerged recently. Restart Energy, for instance, has already integrated some smart appliance metering capability into its platform.

On this front, Lition will be the company to watch, since they’re already working to fully address the complex issues created by fluctuating demand versus intermittent supply. Being fully operational, they already have customers in 11 cities in Germany, accessible to 41 million households. The customers, as well as energy producers on the platform, have reported financial boosts since becoming part of it.

The Lition platform can work with smart appliances, enabling users to monitor and track how they use their energy. Lition is also one of the few platforms that has a vehicle charging app layer that will become crucial as the market moves to electric vehicles.