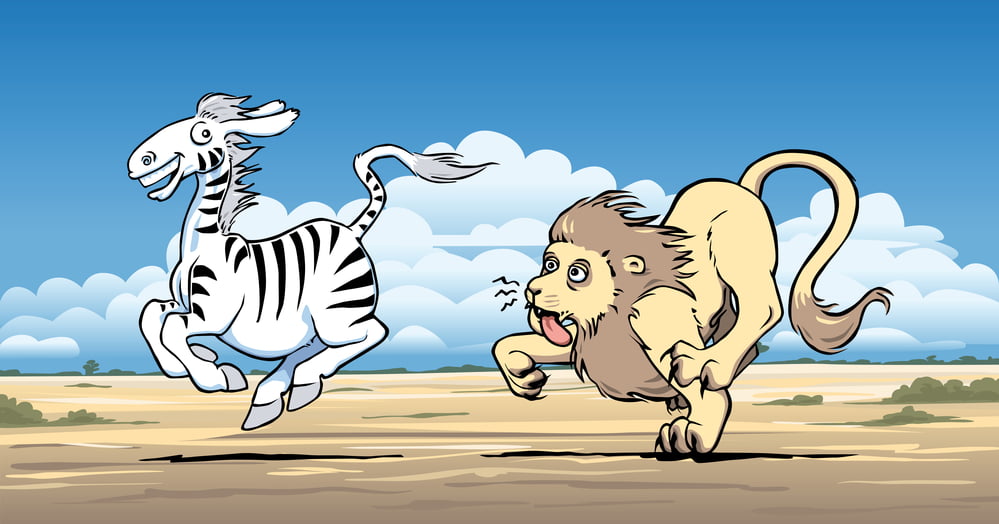 A pause in the Bitcoin price rally has created room for other alternative cryptocurrencies to take over the bull trend. AAVE is leading the pack by logging maximum gains.

The decentralized finance token surged by as much as 128 percent in five consecutive winning sessions, hitting $56.21, a level it last touched three weeks ago. The upside trend followed a 72 percent decline, leading many analysts to say that AAVA is effectively bottoming out.

The AAVA rally came almost without a concrete fundamental catalyst. The token merely maximized on the Bitcoin’s correction warning. The flagship cryptocurrency almost reached $16,000 last week as demand for safe-havens grew amid the US presidential election. Having rallied towards $12,000 in days after it last tested $16,000 in 2017, traders just anticipated a similar wild move to the upside.

That sidelined other crypto assets, including AAVA. But when Bitcoin showed signs of topping out, followed by a trend reversal, AAVE’s uptrend picked momentum. During this weekend alone, BTC/USD fell by as much as 10.44 percent from its local top. AAVE, at the same time, rose 43.78 percent.

Many traders agreed that AAVE could continue its uptrend in the current weekly session.

As of Monday, the token was attempting to break above $56.29, its interim resistance that coincides with the 50% Fibonacci level (as shown in the chart below). A clear upside gives AAVE/USD a lead towards $63.52. Market analyst Hsaka added:

“AAVE leading the DeFi bounce after its previous parabolic price history has been stripped from the chart. So, now it looks like you’re buying something undervalued relative to the sector.”

The sentiments were the same elsewhere. One DeFi farmer noted that he expects AAVE to repeat the wild upside rallies of its peer tokens LINK and MegaMoon. He also spotted the AAVE price action inside a Falling Wedge pattern (read here), a bullish reversal indicator, noting that the token’s rate per unit could cross $100 in 2021.

Three Arrow Capital’s CEO/Co-Founder Su Zhu, meanwhile, called AAVE the Amazon of the DeFi space. Just like Amazon survived the 2000s dot-com bubble to become a blue-chip company, said Mr. Zhu, AAVE will do something similar even after the DeFi bubble burst.

“Own projects you believe in long-term [because] that is the only thing which will give you conviction to hold through dips and not sell spikes,” he added while hash-tagging AAVE.

Tags: aaveAAVEBTCAAVEUSDbitcoincryptocurrency
Tweet123Share196ShareSend
Win up to $1,000,000 in One Spin at CryptoSlots