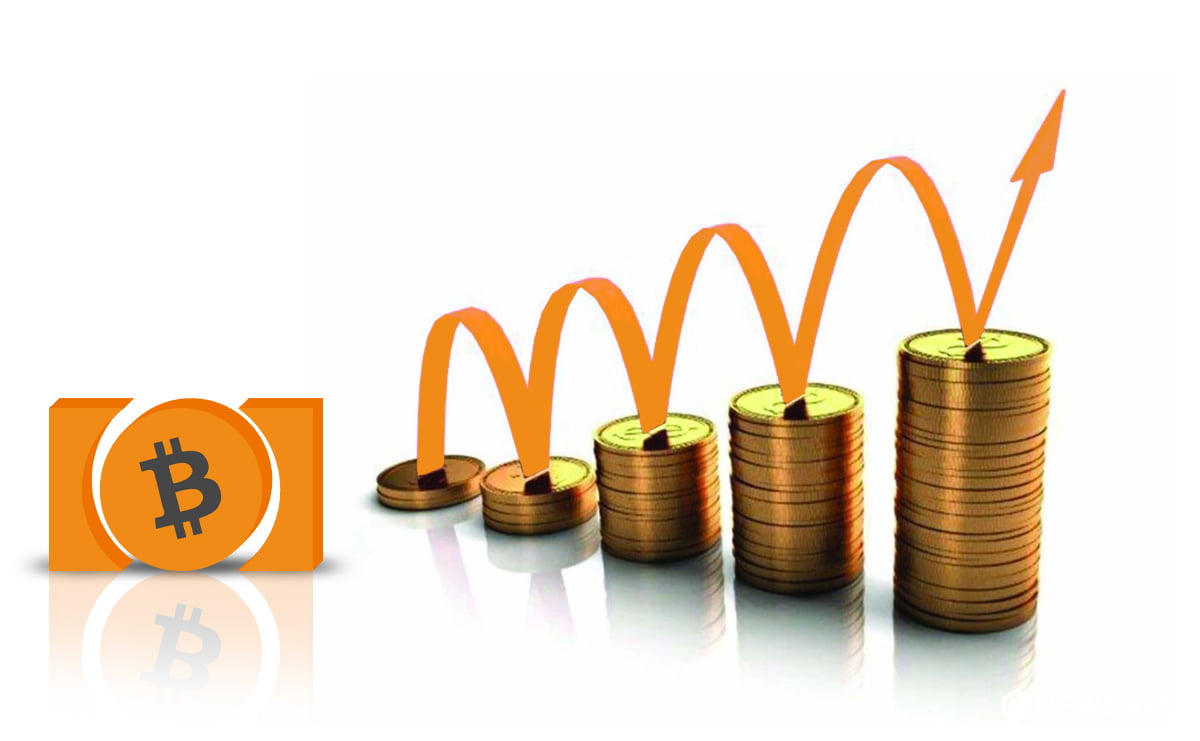 Bitcoin cash price is holding the $1500 support against the US Dollar. BCH/USD needs to gain momentum above $1700-1800 to recover further in the near term.

There were mostly ranging moves in bitcoin cash price above the $1500 level against the US Dollar. The price has formed a base around the $1480-1500 levels and is currently consolidating in a range. It recently moved a few points higher and was able to move above the $1600 resistance. It also traded a few points above the 23.6% Fib retracement level of the last major decline from the $2125 high to $1480 low.

More importantly, there was a break above a crucial bearish trend line with resistance at $1630 on the 4-hours chart of BCH/USD. The pair is trading above the $1600 level and is trading in a range. It seems like BCH buyers are struggling to gain momentum above $1680-1700. However, the most important resistance is near the $1800 level. It also coincides with the 50% Fib retracement level of the last major decline from the $2125 high to $1480 low. Therefore, a 4-hour close above $1800 is must for the price to move above $2000 in the near term. 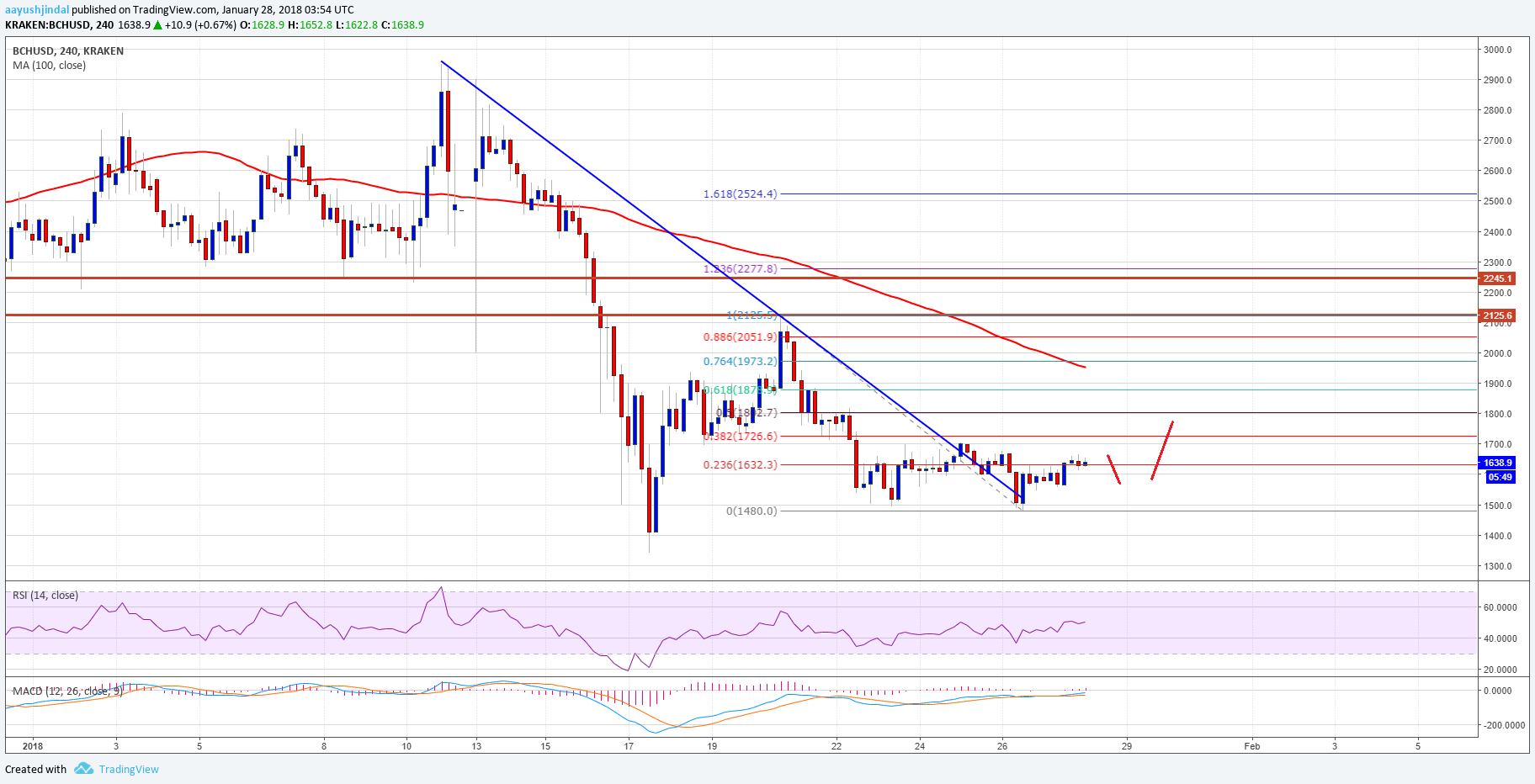 4-hours MACD – The MACD for BCH/USD is slightly moving up in the bullish zone.

4-hours RSI (Relative Strength Index) – The RSI for BTC/USD is currently just above the 50 level.