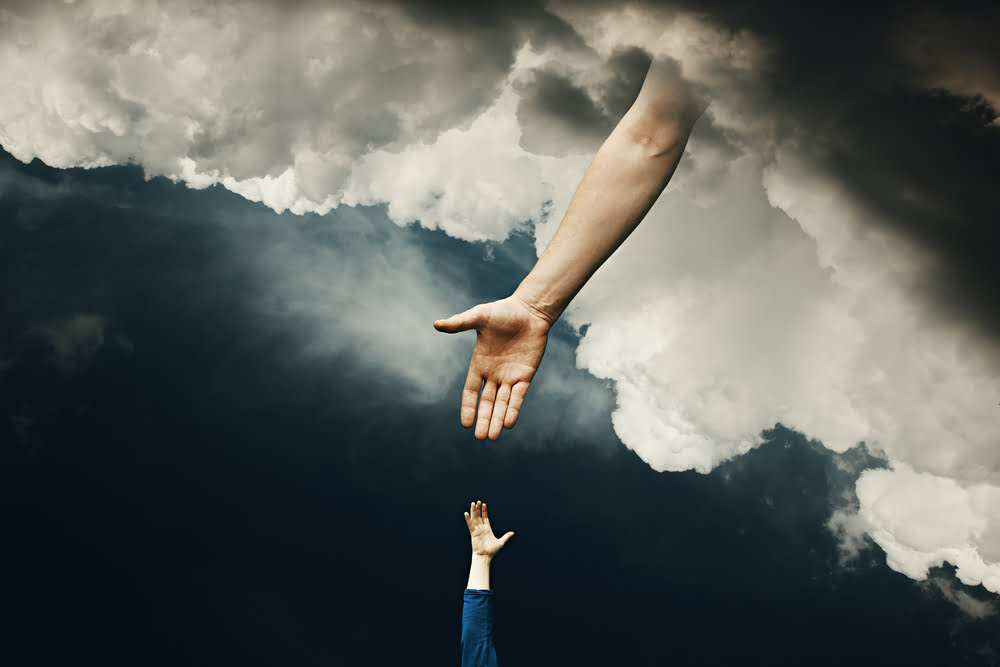 Bitcoin is At Mercy of S&P 500, as “Fragile” Stock Market is at Risk

The analogy pops after the S&P 500’s growing proximity with the top cryptocurrency since March 2020. Data on Skew shows that the realized one-month correlation between the two markets has grown to 43.1 percent, its highest in more than a year. The moves in Bitcoin and the S&P 500 were almost identical this week. Ronnie Moas, the founder of cryptocurrency-focused market analysis firm Standpoint Research, called it a near 1:1 correlation, adding that the fractal brought Bitcoin “at the mercy of S&P 500.”

“During the last 18 days, both are down 10 percent,” he tweeted on Saturday.

The S&P 500 closed the week at a 2.86 percent loss as daily COVID infections increased rapidly in some U.S. states, fanning fears over about a slowdown in the economic recovery. Meanwhile, Bitcoin still has two more days to finish the week but had fallen by 1.25 percent already as of the press time.

Clearly, the enhanced presence of the Federal Reserve helped the stock market – as well as Bitcoin – recover from it March 23 low.

Nevertheless, the extravagant amounts of cash liquidity masked the underlying challenge that faces the U.S. economy. The markets are reopening but amid fears of a resurgence in the COVID cases. Meanwhile, elevated unemployment, weaker corporate earnings, and consumers’ increasing saving sentiment could limit the recovery prospects. Didier Saint Georges, the managing director at Carmignac, told FT that investors lack visibility which may prompt them to stick with stocks with higher growth potential, such as technology and healthcare. That entails a rosy picture for Wall Street in the second half of 2020.

But for Liz Ann Sonders, chief investment strategist at Charles Schwab, the recovery will not be smooth as it looks. That is particularly because of the rising number of COVID cases in the U.S. and across the globe.

“Now as I watch what’s happening I think it’s more likely to be rolling Ws,” rather than a V, she told CNBC. “It’s not just predicated on a second wave. I’m not sure we ever exited the first wave.”

The short-term fundamentals point to an extended correction in the S&P 500. It partly due to the Federal Reserve’s expansionary monetary policy ending in July 2020. Many believe that the central bank would resume its quantitative easing by August but the uncertainty about it alone could push the stock market down.

That means investors could sell their profitable holdings to raise cash to prepare themselves for the so-called rough times. It could leave Bitcoin in a similar downside move, now that it sits atop more than 30 percent YTD gains. Meanwhile, if the S&P bounces back, then it will help Bitcoin sustain its bullish bias.

“Dash to cash [is] most surprising because it all yields near [zero],” he said. “Huge opportunity cost vs equity, gold, and bitcoin.”

Messari data also showed that Bitcoin could hit $50,000 in the coming session if institutional investors allocate even 1 percent of their portfolios to the cryptocurrency. PlanB, the creator of the popular stock-to-flow model, meanwhile, predicted Bitcoin to hit $18,000 if it maintains its correlation with the S&P 500.