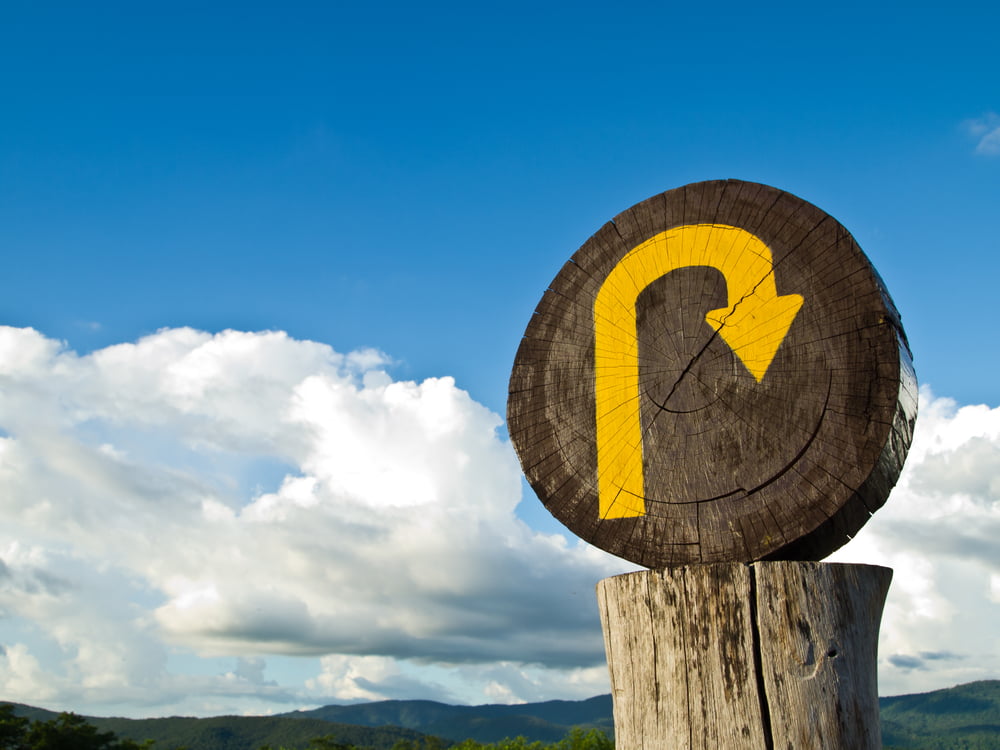 Technicals Suggest Bitcoin Needs To Clear $9,800 For Hopes of a Fresh Rally

Bitcoin is currently correcting higher from the $9,300 support against the US Dollar. BTC price must clear the $9,740 and $9,800 resistance levels to continue higher in the near term.

Yesterday, we saw a sharp U-turn in bitcoin price from well above $10,000 against the US Dollar. BTC broke many key supports near $9,800 and the 100 hourly simple moving average.

If the bulls manage to clear the $9,740 and $9,800 resistance levels, there are chances of a steady rise in the coming sessions. The next key resistance zone is seen near the $10,000 level.

There are chances of another downside break in bitcoin if it struggles to clear $9,740 and the trend line resistance. On the downside, the first key support is near the flag channel at $9,600.

A clear break below the bear flag at $9,600, it could accelerate losses. An immediate support is at $9,500, below which there is a risk of more downsides towards the $9,300 level.