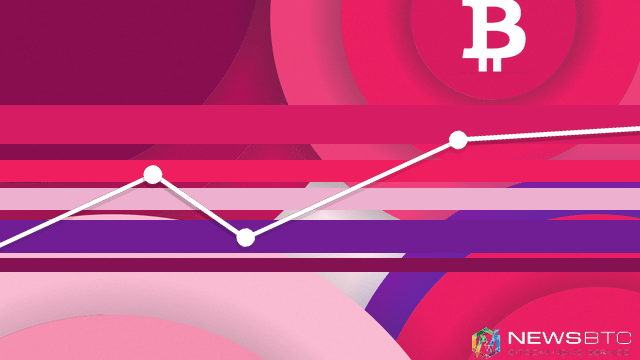 Bitcoin price might be ready to resume its climb if more bulls come into action at this latest test of the rising channel support.

The 100 SMA is still above the 200 SMA so the path of least resistance is to the upside, confirming that the channel support would hold. In addition, both RSI and stochastic are pointing up to show that bullish pressure is present.

Apart from that, the recent test of support led to the formation of a long-wicked candle, which means that buyers put up a strong fight to prevent the pair from falling further. A bit of consolidation took place soon after, which suggests that bulls and bears are still battling it out for now.

A bounce off the current levels could lead to a climb up to the resistance at $430, but a bit of hesitation might be seen at the near-term area of interest at $420. This is also in line with the dynamic resistance around the moving averages.

Meanwhile, a break below support could lead to a longer-term downtrend for bitcoin price, taking it down to the next area of interest at $380-400. Stronger selling pressure could eventually lead to a drop until $300.

A few days back, the dollar gained support against bitcoin price when FOMC members shared some hawkish views. However, the US currency had to return these recent gains when Fed Chairperson Yellen remained cautious in saying that only gradual rate hikes are to be expected in the coming years. She also added that global economic and financial risks have increased.

A few more catalysts are lined up for dollar price action in the next few days, including leading jobs indicators and the NFP report on Friday. Strong data could reinforce dollar strength against bitcoin price, paving the way for a break lower, while weak results could lead to a rally and even a break past the channel resistance.

Analysts are expecting to see a 195K gain in hiring from the ADP report while the NFP reading could come in at 206K for March, lower than the previous 242K gain. Still, Fed Chairperson Yellen has acknowledged the strength in the jobs market and domestic spending, which are mainly the factors keeping the US economy afloat.

As always, risk sentiment could play a huge role in bitcoin price trends this week, and the upcoming release of Chinese PMI readings could affect this. A slightly faster pace of expansion in the manufacturing and non-manufacturing sectors are expected, and this could support the higher-yielding cryptocurrency.